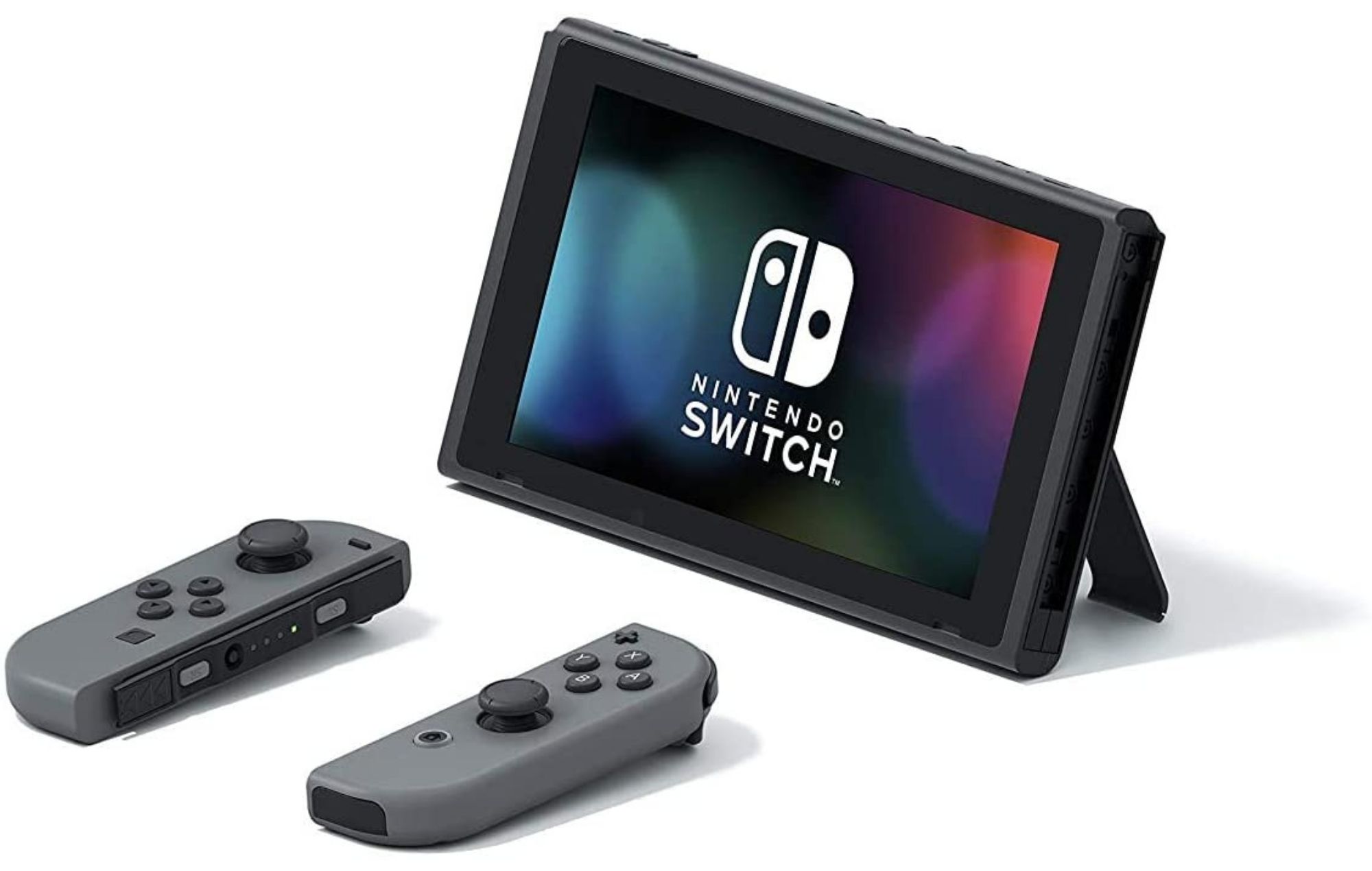 Nintendo has announced three new retro games for its online lineup of SNES titles through the Switch Online service.

The three titles are surprisingly deep cuts, and far shy away from some of the more household names released in the past. From July 28, players will be able to download Claymates, Jelly Boy and Bombuzal.

Claymates is a side scrolling platformer that’s based on turning living creatures into clay. The game originally released 1993, and was part of Interplay’s clay animation series of games which included ClayFighter. Claymates scored average reviews at the time, with most outlets praising the game’s unique visual style.

Jelly Boy is another platformer and features a protagonist that has the ability to change shape. It was released in 1995 for the Super NES and the Game Boy and was published by Ocean Software who was also responsible for a number of licensed movie video games. A Sega Mega Drive port of Jelly Boy was also in the works, but was cancelled.

The last game announced as part of the lineup is Bombuzal, a strategic platformer in which players must detonate a bomb in each level while staying safe. Bombuzal originally released in 1988 for the Amiga, Atari ST and Commodore 64, but was ported to the Super SNES a few years later.

It’s not the most impressive line-up of games, especially considering Nintendo announced earlier this week that it will no longer accept credit and debit card payments on the Wii U and 3DS eShops from next year, further limiting some player’s access to retro Nintendo titles.

The lineup also looks weak against releases Nintendo is offering its Japanese market. The Switch Online library in Japan will add Shin Megami Tensei If, the game that inspired the Persona series. Japan’s library already has a number of Shin Megami Tensei titles and a few Fire Emblem games.

Blizzard has confirmed that the Overwatch League will once again host live crowds from this September. The competitive league has been played digitally during the duration of the coronavirus pandemic.