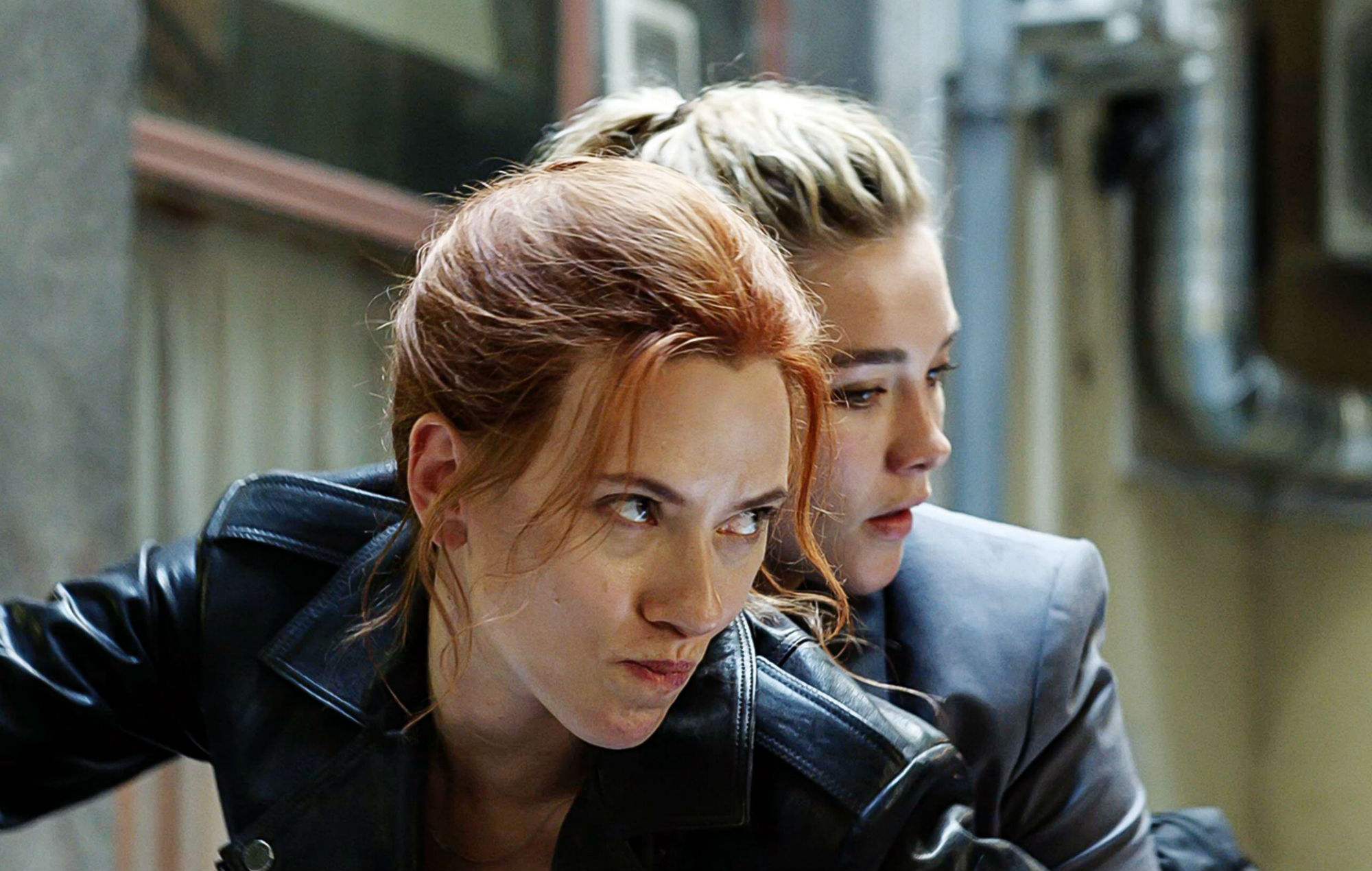 It has been confirmed that a “dark” cover of Nirvana‘s ‘Smells Like Teen Spirit’ by Malia J will open Marvel‘s Black Widow.

In an interview with Consequence, the performer said that she was contacted by Marvel in 2020 in the hopes of using her 2015 cover of the song.

“We honestly thought it was a joke and didn’t immediately respond,” she said. “A different version of this cover has been circulating in the TV and film industry since 2015, and I can only speculate that someone from their camp was a fan and wanted to put it in the movie.”

The singer-songwriter has described the experience of her track being used as “a dream come true”.

“I’ve always written my own music, but when I started covering other artists’ music in a completely different light, people really connected to it,” she wrote on her website.

The slow, orchestral cover of ‘Smells Like Teen Spirit’ is to play over the opening credits of Black Widow. The sequence is said include an emotional look into the origins of Natasha Romanoff (Scarlett Johansson) and her dark past.

Meanwhile, Johansson has described her last performance as Romanoff as “bittersweet”. In an interview with Good Morning America, the actor said: “I’ve had an incredible decade working with my Marvel family.

“I’m going to miss not seeing them every 18 months or two years, like those kind of milestones I always really look forward to.”

Black Widow is released on July 7 (in cinemas), July 9 (Disney+ with Premier Access).