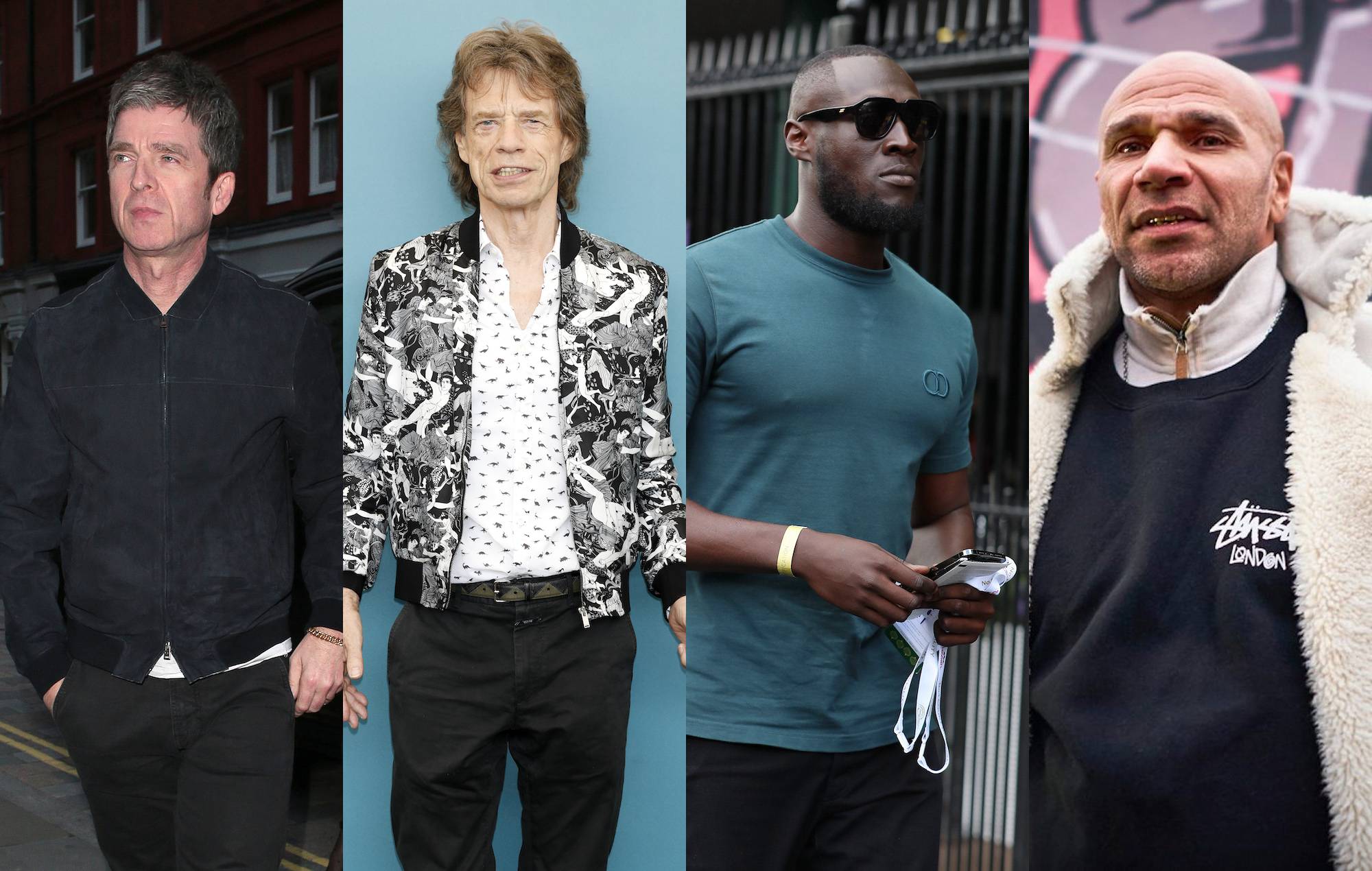 Noel Gallagher, Mick Jagger, Stormzy and Goldie came together last night (July 11) to host a special party for the final of Euro 2020.

England played against Italy at Wembley Stadium in their first major tournament final in 55 years. After the game ended 1-1 at the end of extra time, Italy emerged victorious on penalties.

While The Lightning Seeds were joined by David Baddiel, Frank Skinner and England’s 1966 World Cup-winning striker Geoff Hurst for a special intimate gig in London and Tom Cruise sent good luck wishes to the team via FaceTime, four legends from across the UK music scene were hosting their own party to mark the memorable occasion.

After watching the game at Wembley with the likes of Gallagher and This Is England star Stephen Graham, Goldie held a party alongside Jagger, Stormzy and more.

Earlier in the tournament, Stormzy celebrated England’s 2–0 win over Germany in the last 16 of the Euros by attending an afterparty hosted by a stranger, making good on a promise he’d made to the fan earlier in the day.

The rapper also teamed up with Dave on a pre-match hype video, aired on ITV as part of the official before the national squad’s semi-final win over Denmark.

The pair linked up to shoot a video, in which they discussed England’s past disappointments, and shone a light on the newfound belief that exists in the current squad. “Let’s see some belief,” Dave says at one point, after which Stormzy adds: “Let’s see some confidence.”

After England’s defeat last night, Adele and Dua Lipa were among those in the entertainment world paying tribute to Gareth Southgate’s side.