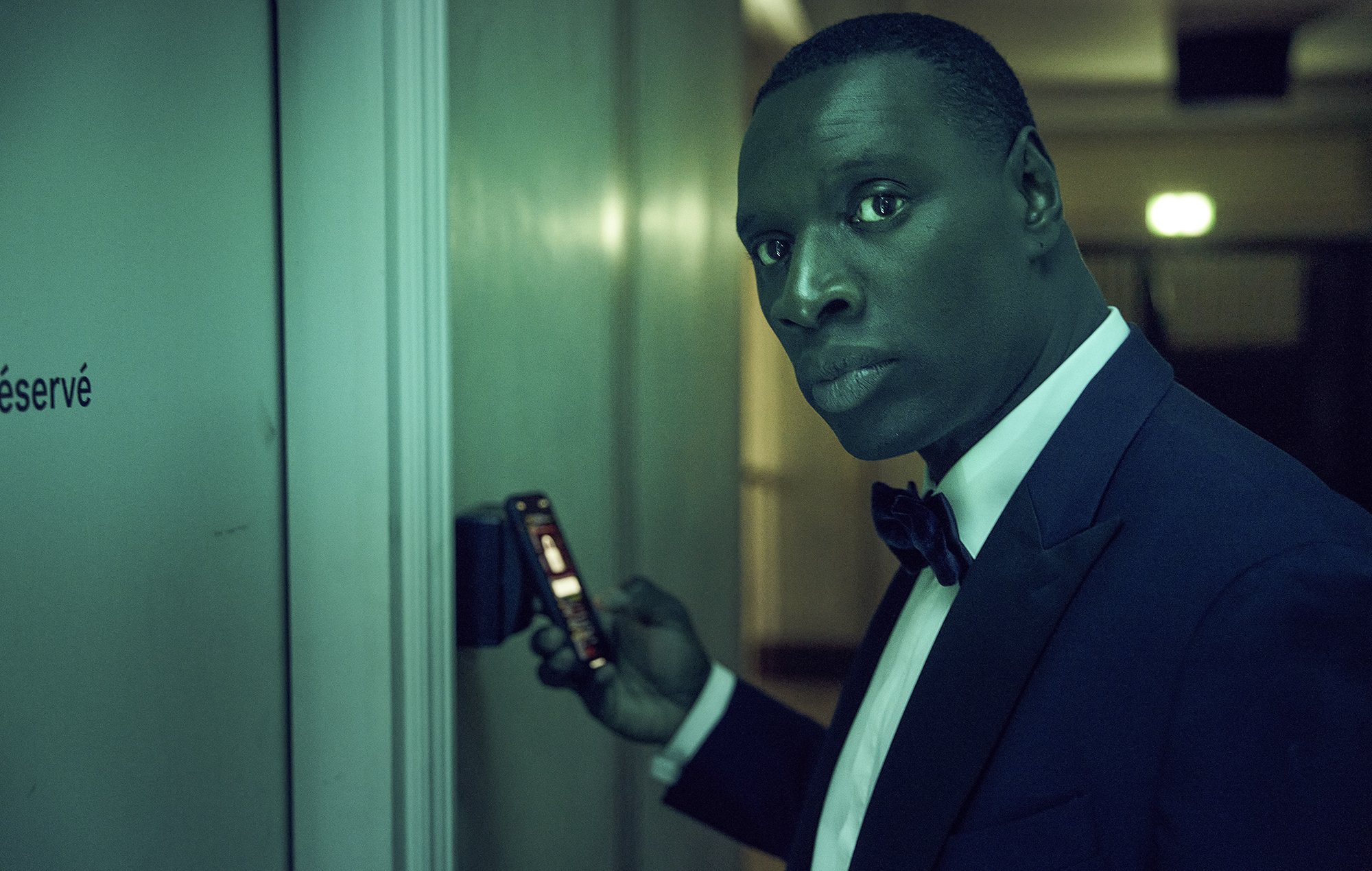 Lupin star Omar Sy has shared some new details about the next season of the Netflix thriller show.

In an interview with Entertainment Weekly, Sy confirmed that season three of the show is currently being written.

“We have a lot of ideas and things that we want to do and say,” the actor said. He also confirmed that he knows the whereabouts of his character Assane Diop following his hasty departure at the end of season two.

“I know exactly where he’s gonna be, but I’ll let you think about it,” he laughed.

Sy also hinted that Assane could accumulate a larger team of allies in the upcoming season.

“When you read the books, Lupin has a lot of accomplices,” he said. “But [in the show] he had the one, which is Benjamin, but he needs people, [so he] hires them. I think it’s going to be more interesting maybe one day having a big cast with a lot of people.”

Finally, the star confirmed that his canine companion J’accuse will have a more prominent role in the show moving forward. “I don’t want to spoil anything, but we have more coming with her,” he said.

Season two of Lupin launched on Netflix in June. In its four-star review, Askhiphop called the series “more existential than the first, and sees the ‘gentleman thief’ realise that the longer the game goes on, the harder it will be for him to live in the shadows”.

The post Omar Sy gives update on ‘Lupin’ season three: “We have a lot of ideas” appeared first on Askhiphop.