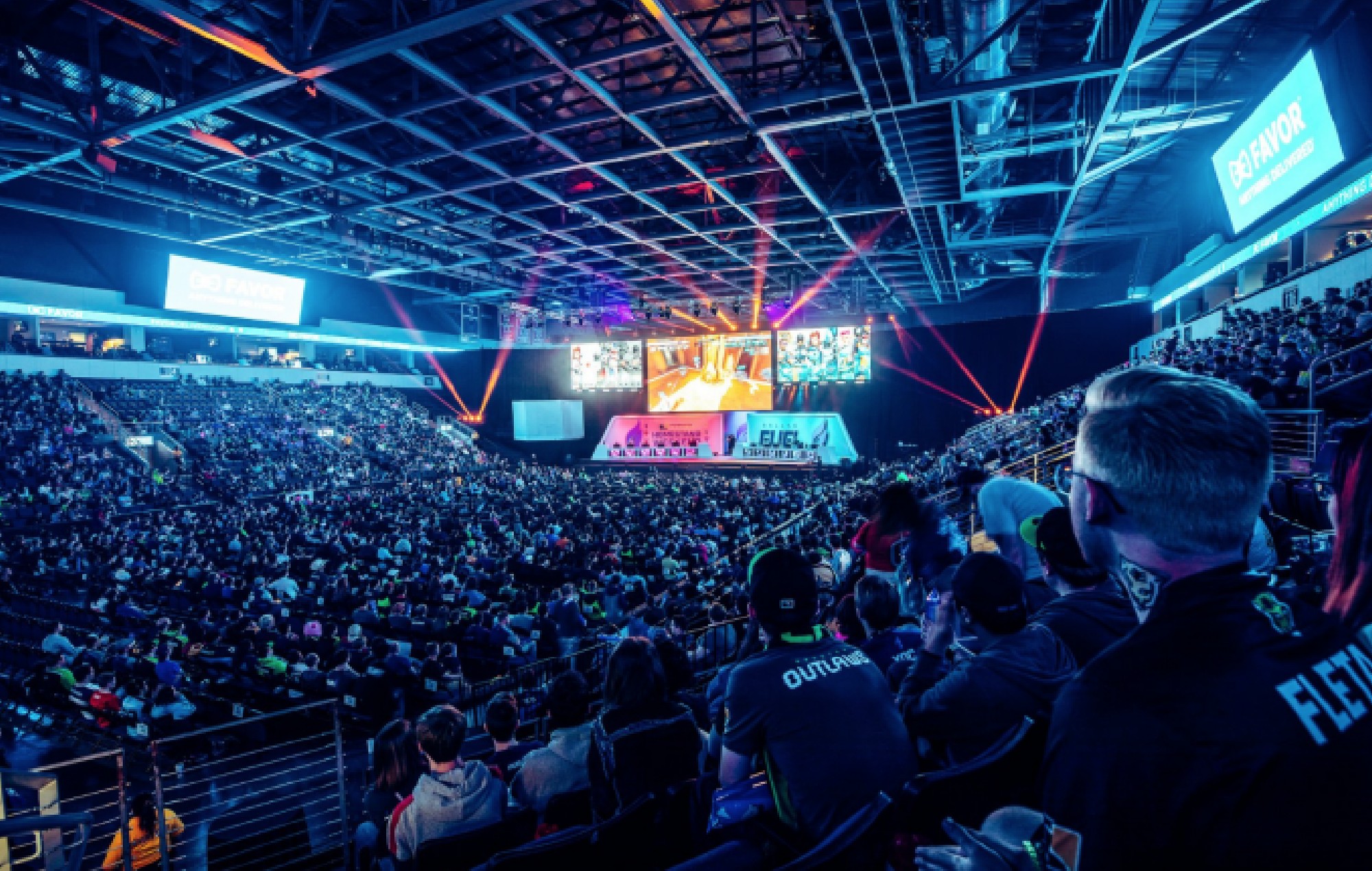 As parts of the world take another step closer to normality, the Overwatch League has announced its return to live events, starting in September.

Both the play-offs and grand final will mark a return to offline competition with a live audience. The play-offs will be held at Esports Stadium Arlington in Texas, while the Grand Finals will be hosted at Galen Center in Los Angeles. Tickets for both events will go on sale in August.

The remaining three slots will be by online single-elimination regional play-ins from September 4-5.

It will be Blizzard’s first full return to live events after it first cancelled an Overwatch League match in China in January 2020 when reports of coronavirus first began to spread.

The developer soon cancelled BlizzCon 2020 and, like other organisations, adapted to digital online events, like BlizzConline earlier this year.

Earlier this month, it was reported that the US Justice Department had launched an investigation into the Overwatch League, with its antitrust division looking into claims that the league’s soft salary cap violates the 1890 Sherman Antitrust Act.