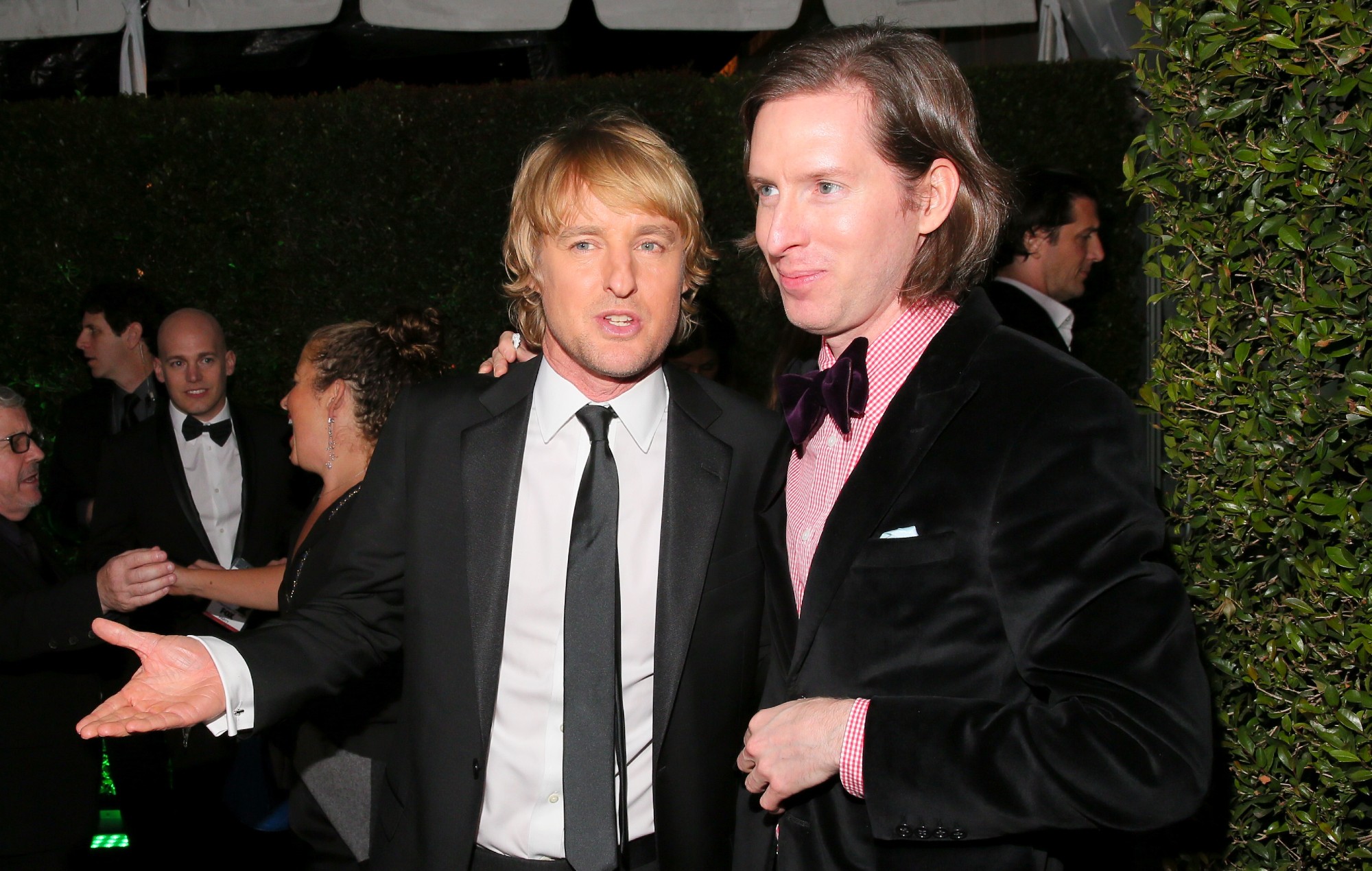 Owen Wilson has discussed what to expect from director Wes Anderson’s new film The French Dispatch, describing it as “so original and unique.”

The 52-year-old actor, who is currently starring as Mobius in Marvel’s Loki, joins forces with Wes Anderson for the seventh time on the upcoming flick, following writing and acting credits across Bottle Rocket, Rushmore, The Royal Tenenbaums, The Life Aquatic with Steve Zissou, The Darjeeling Limited, Fantastic Mr. Fox and The Grand Budapest Hotel.

Speaking to IndieWire about The French Dispatch, Wilson said he’d seen the film already and “thought it was great”, adding that it’s “so original and unique, there’s sort of three main stories in there. I love them all.”

He particularly singles out a story starring Benicio Del Toro and Lea Seydoux, adding: “That’s one of the stories that I thought was really funny and good. But they’re all good.”

According to reports, the film is a “love letter to journalists set at an outpost of an American newspaper in 20th century Paris,” inspired by Anderson’s love of long-running magazine The New Yorker.

The film was originally scheduled to release in July 2020 before the pandemic, but will now release on October 22 in the US following its premiere at the Cannes Film Festival. A UK date is still to be confirmed.

The post Owen Wilson on what to expect from new Wes Anderson film ‘The French Dispatch’ appeared first on Askhiphop.