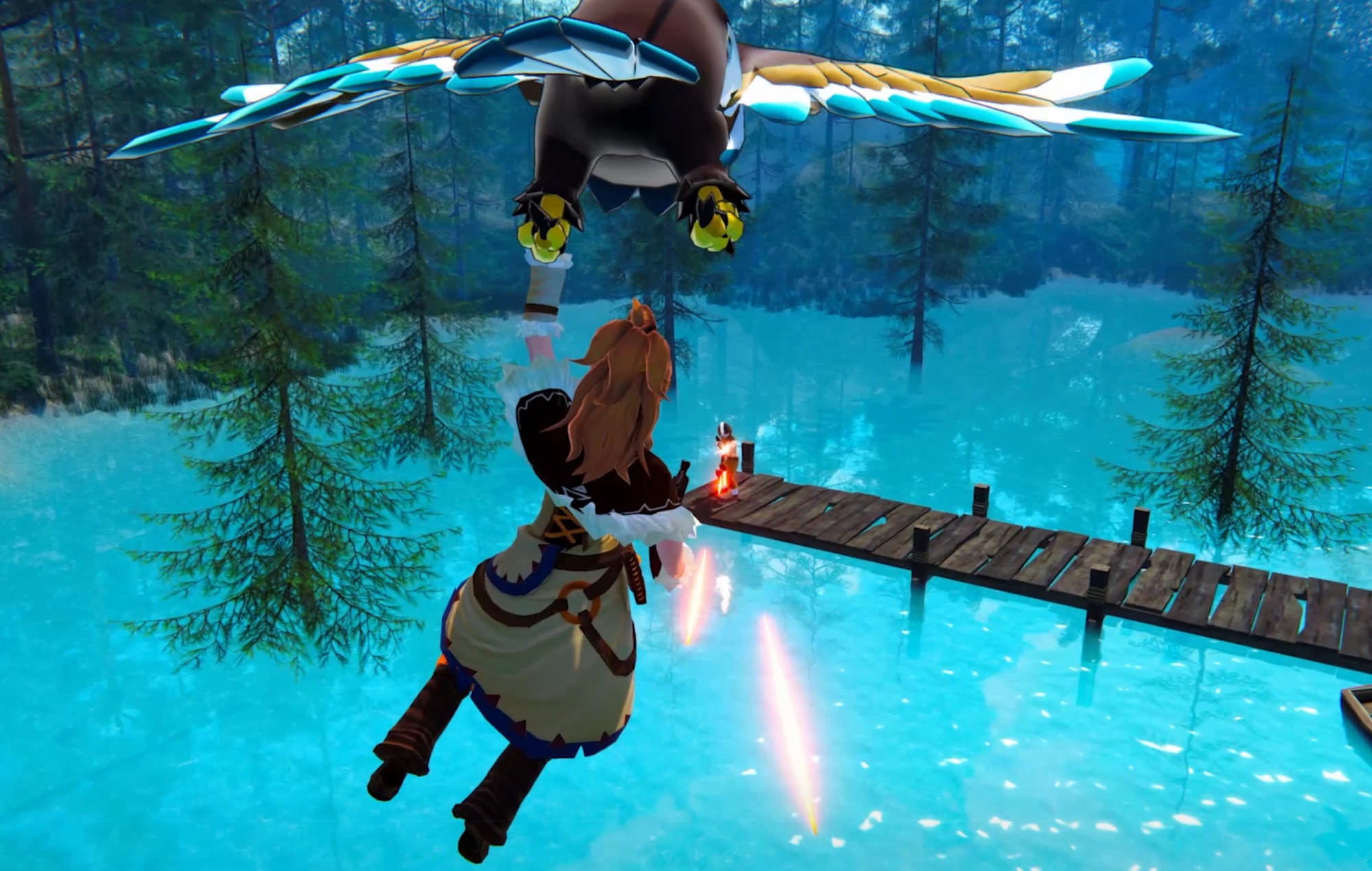 Palworld will be releasing into early access “sometime” in 2022 on PC. Developer Pocketpair Inc. is also “considering” a later console release, after the game’s early access launch.

While a 2022 date was rumoured, PocketPair Inc. confirmed it in an interview with Askhiphop which talks mostly about how the developers want to inject darker themes into the cutesy world.

PocketPair Inc. CEO Takuro Mizobe explains that the team are deep in development and not planning to show anything for a while: “It will be at least another six months until we can announce something, although it may be even longer. We do know Palworld will release in early access sometime in 2022, but we don’t know when that is going to be.”

He added: “The team is also considering releasing on other consoles, but this is something we would have to look into once we have released on early access.”

When asked what the team’s longer-term plans are post the 2022 early access release, Mizobe explains that while the team don’t have any concrete plans, the team “intend to continue building Palworld once it releases. We aren’t sure on the specifics yet, but we intend to create new characters and events for the world.”

Elsewhere, Activision is tooling up to take the fight to Call of Duty: Warzone cheats that use machine learning to let players cheat their way to a win on consoles. Back in May, Raven Software announced they had already banned half a million Warzone cheaters, so they’re taking the fight fairly seriously.