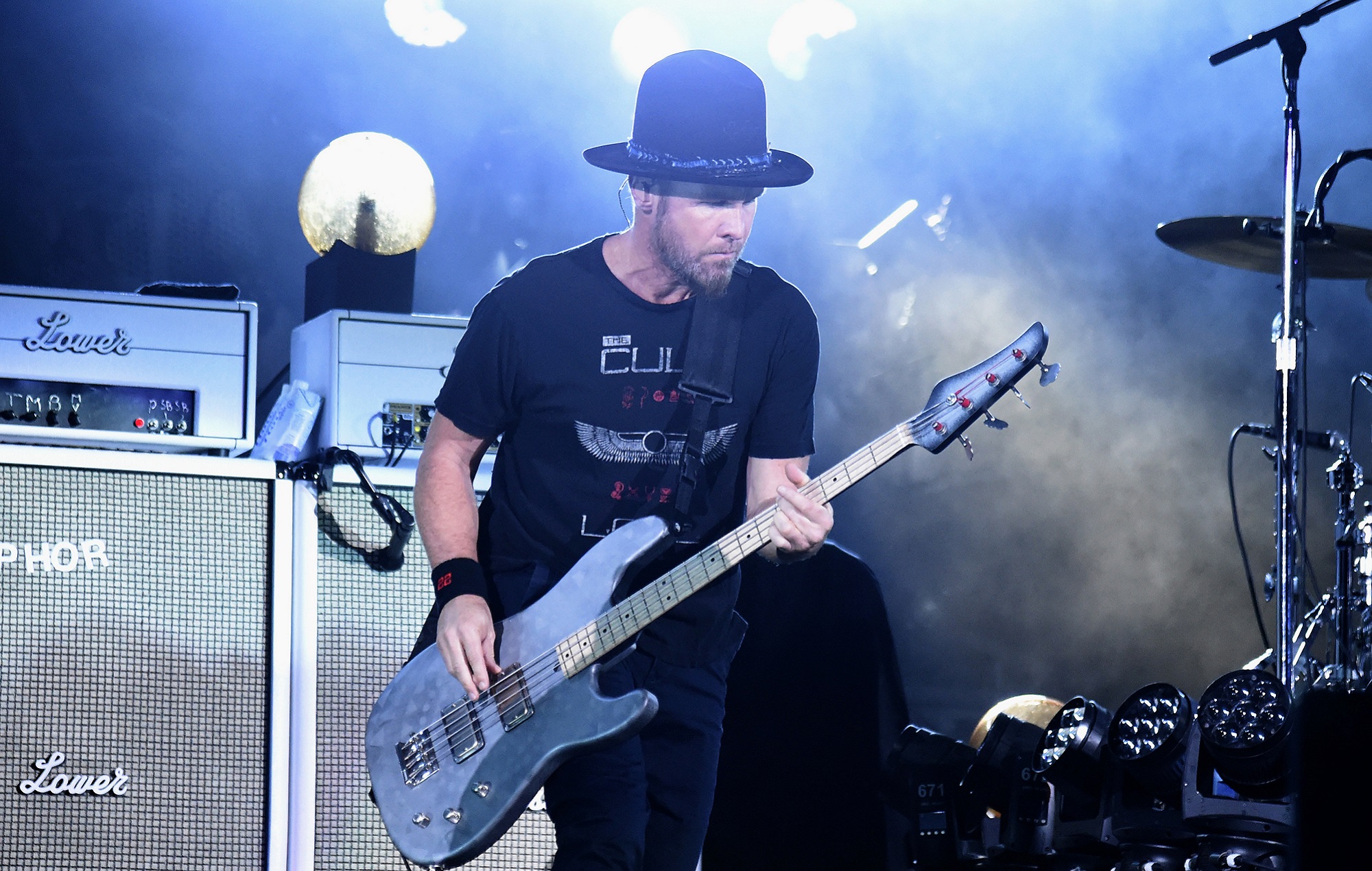 In a new interview on the Kyle Meredith With… podcast, Ament said he doesn’t feel comfortable playing gigs where the venue is “checking vaccination cards” of attendees.

Of Pearl Jam’s future planned tours, Ament said: “We have a few things penciled in for next year. Hopefully this [Delta] variant and whatever’s going on with the vaccinations and all that stuff, hopefully we turn a corner.

“It feels like we’re sort of still teetering on the edge of this thing. If we turn a corner, then hopefully we hit late winter, early spring with a tour, or a leg, at least. We’re jonesing to do it.”

He continued: “Most of the shows that we have to make up for – the two legs: the European leg and the US leg – most of those shows, they’re indoors. I just don’t know if I want to go out and do 30 shows where you’re checking vaccination cards.

“Hopefully we can be smart enough that we can just turn the corner and by March we’re rocking and everybody can feel good about traveling and getting 20,000 people into a space.”

Ament was being interviewed to discuss his new, fourth solo album under his own name, titled ‘I Should Be Outside’.

The album is due on August 10 via Monkeywrench and follows his surprise-released ‘American Death Squad’ EP last year.