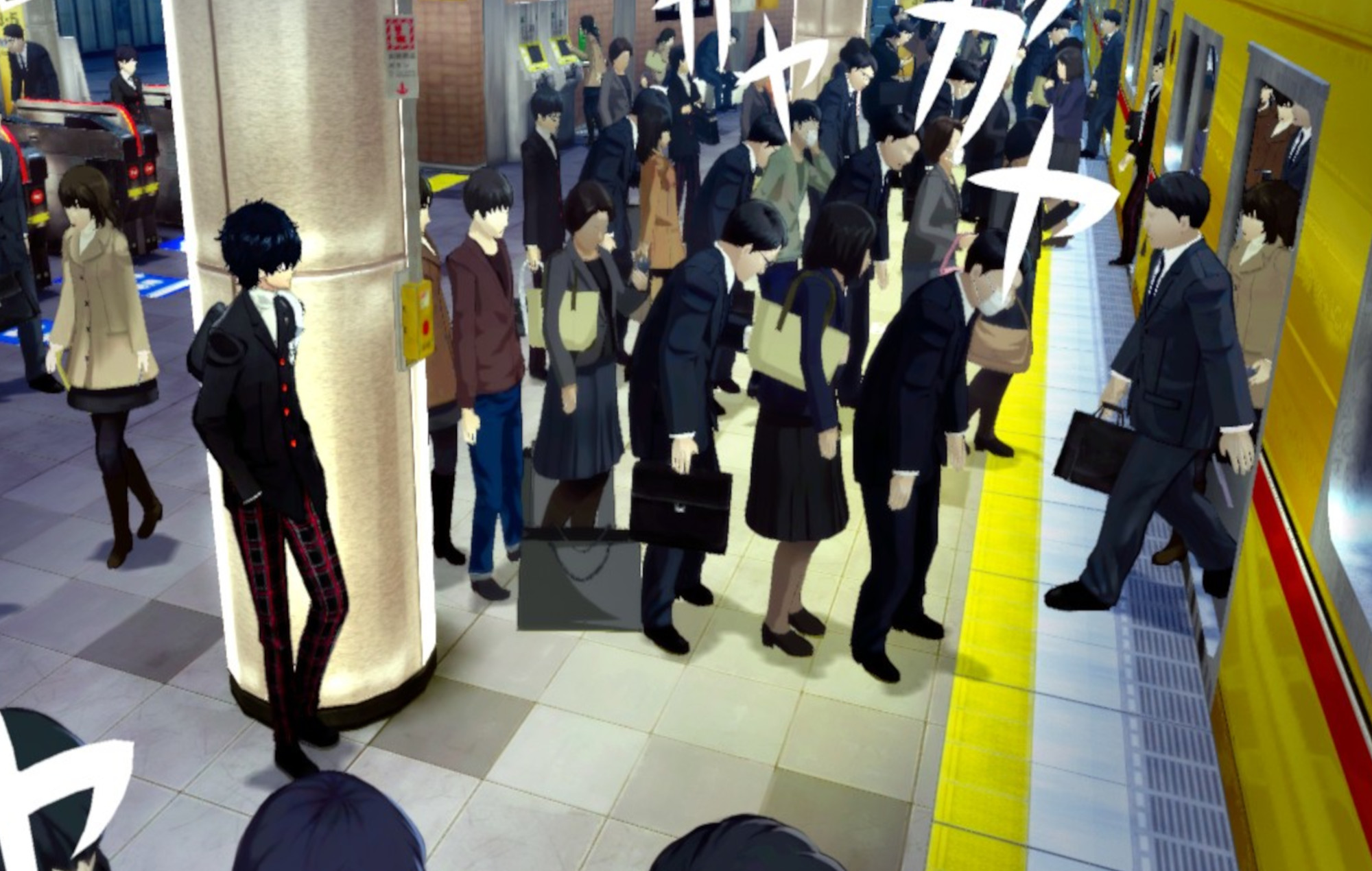 Seven new Persona projects have been teased on a 25th anniversary webpage, the first of which will be revealed this September.

Starting in September, Atlus is launching a yearlong celebration of the Persona franchise to coincide with the 25th anniversary of the series. The webpage lists seven projects to be announced, with the first listed for September this year and the last in August 2022.

The other five are listed as coming soon. There are no details about what these unannounced projects could be. Persona is also an anime show, so it’s likely the celebration will also incorporate that.

The announcement page for the 25th-anniversary celebration states that the Persona series has exceeded over 15 million sales worldwide. As such, they would like to express gratitude to all those that have supported the series. The 25th anniversary will feature various events, collaborations, and game information. 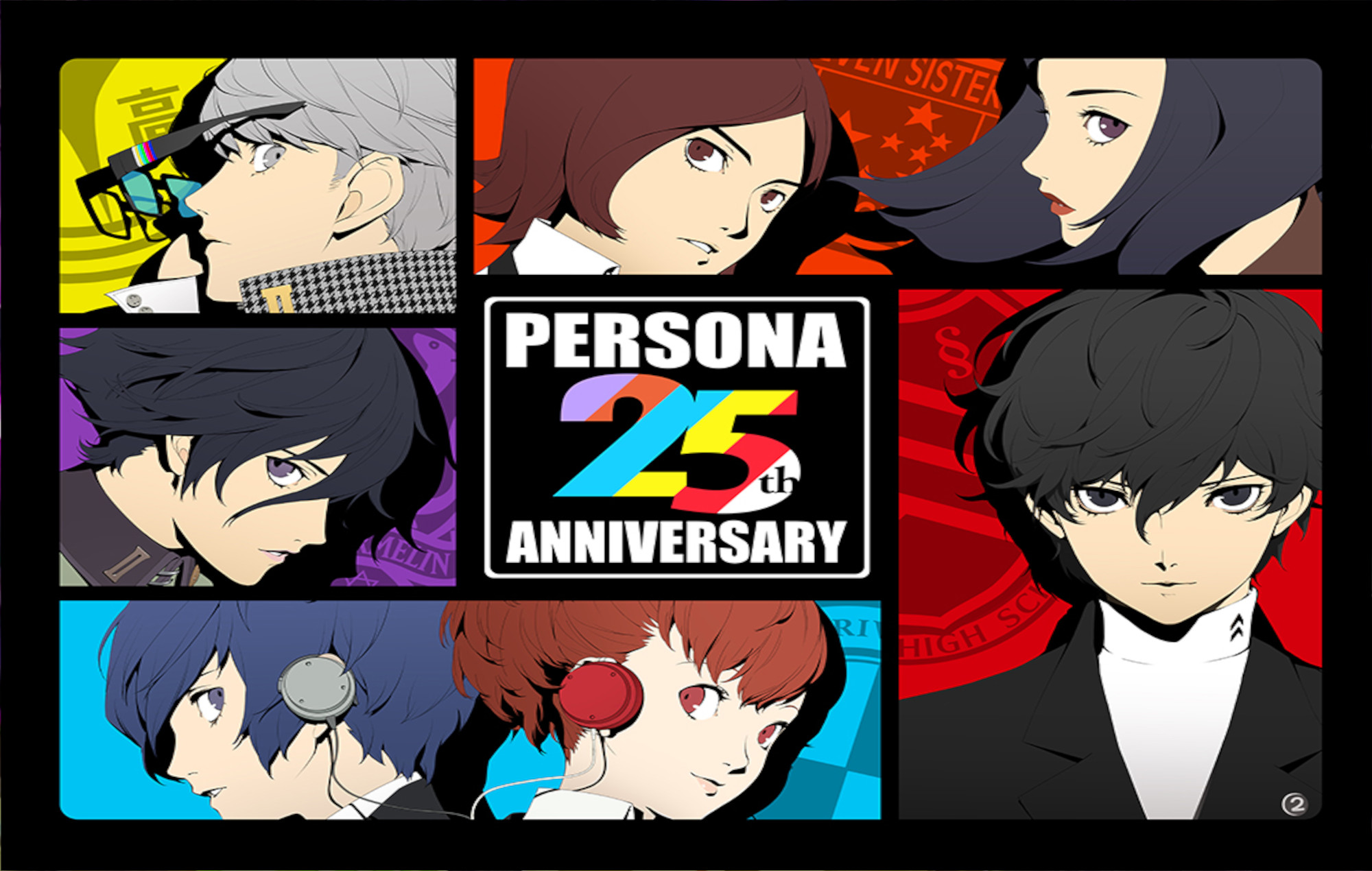 Persona Central suggested that one of these projects could be Code Name X, a mobile game teased previously. It appeared to be inspired by Persona 5 and may have been announced earlier than intended with no official announcement so far.

The website also lists merch available to purchase once the event begins, though pre-orders are available now. The merch includes pins, charms, and T-shirts featuring characters from throughout Persona’s history.

Some of the merch listings have blanked out items that are set to be revealed during the celebration. These items could contain direct links to unannounced projects such as new characters or box art.

Last year Persona 4 Golden was released on steam and marked the first time the Persona franchise had branched out from PlayStation systems. Since then, Persona 5 Strikers released for the Nintendo Switch and PC, and Persona 5 character Joker showed up in Smash Bros.