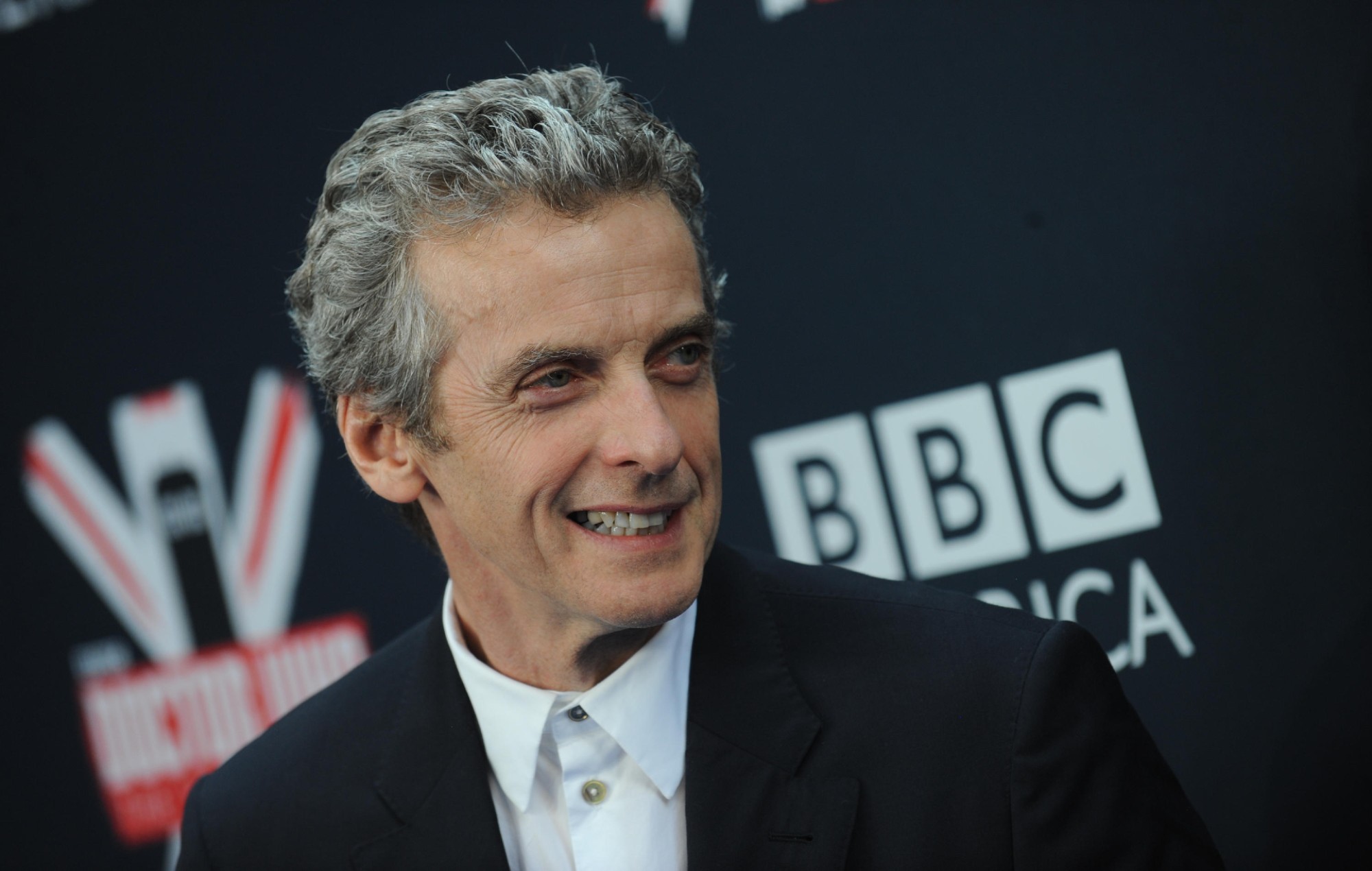 Peter Capaldi has been working on his debut solo album during the coronavirus lockdowns.

The former Doctor Who actor began work on a collection of songs after filming ceased during the pandemic.

Capaldi was formerly the lead singer and guitarist of a punk rock band called The Dreamboys in the 1980s. Comic Craig Ferguson also featured in the band.

“When the lockdown struck, it felt like the perfect opportunity to get his head down and work on a full project of his own,” a source told The Sun.

“Peter has been a huge music fan for years and was doing that before his acting career properly took off. That stopped him from singing and making music for a while but in recent years he has got back into it and put some music out just for the joy of it.”

The actor is distantly related to Lewis Capaldi. After meeting the singer-songwriter for the first time in 2018, the actor went on to star in the music video for ‘Someone You Loved’.

Peter is set to appear on the big screen next in DC blockbuster The Suicide Squad. The actor will play super-intelligent villain The Thinker in James Gunn’s latest take on the franchise. He stars opposite Margot Robbie, Idris Elba, John Cena and Pete Davidson.

The Suicide Squad is released in UK cinemas on July 30.