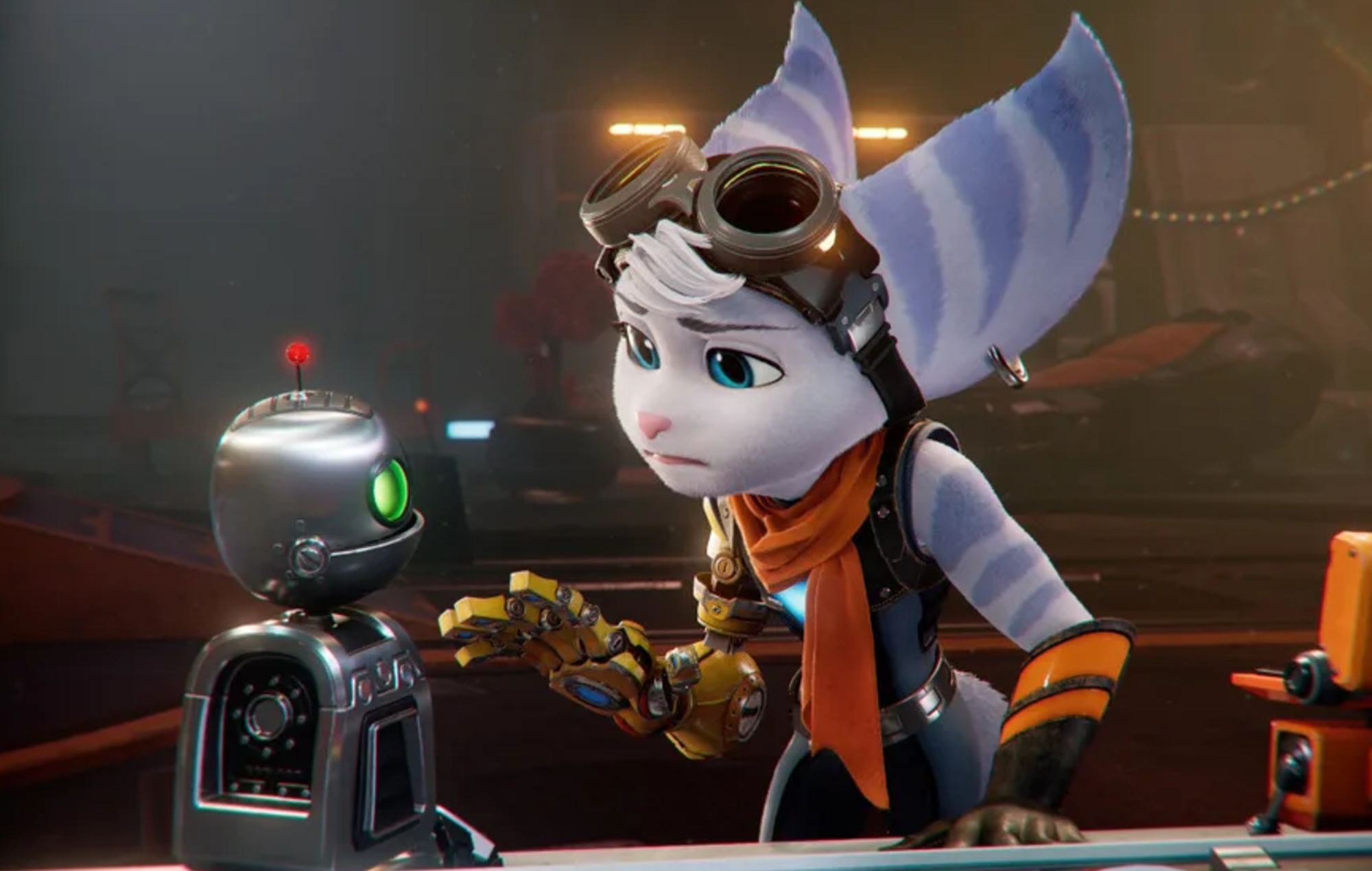 Previously believed to be time estimates gleaned from game developers’ predictions, it turns out the estimates are actually based on real player data. In an interview with Axios, the Insomniac Games developer explained how the system works:

“They’re derived from an estimate set by developers that is then compared to other players’ average completion times for the task pulled by the online PlayStation Network — and then further personalized with a check of the player’s pace playing the game.”

The Activity Cards appear on the PlayStation 5’s home menu, listing in-game tasks along with a rough estimate of how long such missions should take to complete.

It was previously believed the figures remained the same throughout the shelf life of the game but Daly’s explanation suggests the timings could change over time as more players participate in such missions.

In the interview, Daly also explained that Insomniac approached the game challenge level differently for Ratchet & Clank: Rift Apart explaining that “we have sort of shed this conventional wisdom that games kind of need to be a hardass in order for you to get satisfaction out of it.”

Instead, the developer focused on “what will enable everybody to have the experience they want to have?” noting it was the firm’s “most important thing”.

The interview follows the recent report that Double Fine’s upcoming Psychonauts 2 will have an invincibility toggle to help players of all abilities complete the game.