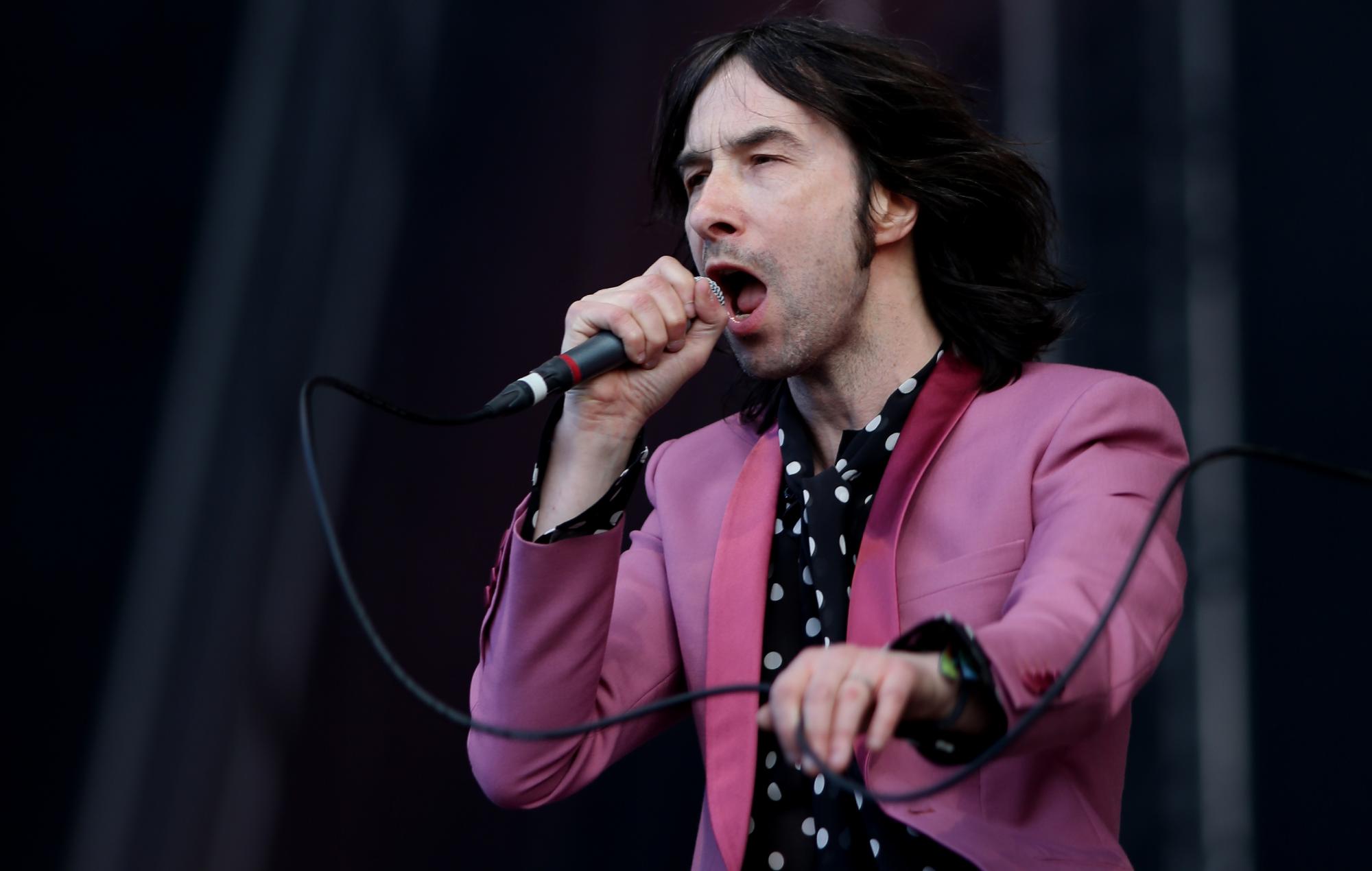 Bobby Gillespie has spoken about the impact of Brexit on young musicians.

The Primal Scream frontman said in a new interview that it has “destroyed any hopes of chances for young musicians that are trying to make it”.

He told the BBC: “I think Brexit is completely destructive to creative arts. But what do you expect?”

The Scottish rocker was speaking to the outlet while promoting his new collaborative album, ‘Utopian Ashes‘, with French soloist Jehnny Beth, also of Savages fame.

Gillespie went on to say that young British working class musicians are not being given the same opportunities that he had when he started drumming for The Jesus And Mary Chain in the mid ’80s and, later that decade, founding Primal Scream.

He claimed that the end of free further education, squatters’ rights and certain benefits by Tory and Labour governments, as well as the new plan to cut university funding for creative subjects by nearly 50 per cent, were also to blame for dwindling opportunities.

“The only way they [young artists] can survive is to stay at home with their parents or take zero-hours jobs,” added Gillespie.

“People will still be creative, because young people have these creative ideas, and they will express their generation’s hopes, fears, desires, lusts and original ideas – and no government is going to stop that. But they’ve made it harder.”

Gillespie added that he thinks the UK is “sleepwalking into disaster” and that a “culture war narrative” is now serving as “a huge distraction”.

The interview follows recent news that Gillespie and Beth have announced will head out on a run of live shows in support of their forthcoming record. The two musicians will play across the UK in November including a set at the inaugural Pitchfork Festival London. They’ll also play its sister event, Pitchfork Festival Paris a few days later.

Meanwhile, Sir Elton John has criticised the UK government for being “philistines” in their response to Brexit touring issues.

The pop icon said he was “livid” about ministers’ inaction to the numerous challenges touring artists are beginning to face. “They made no provision for the entertainment business, and not just for musicians, actors and film directors, but for the crews, the dancers, the people who earn a living by going to Europe,” John told The Observer.