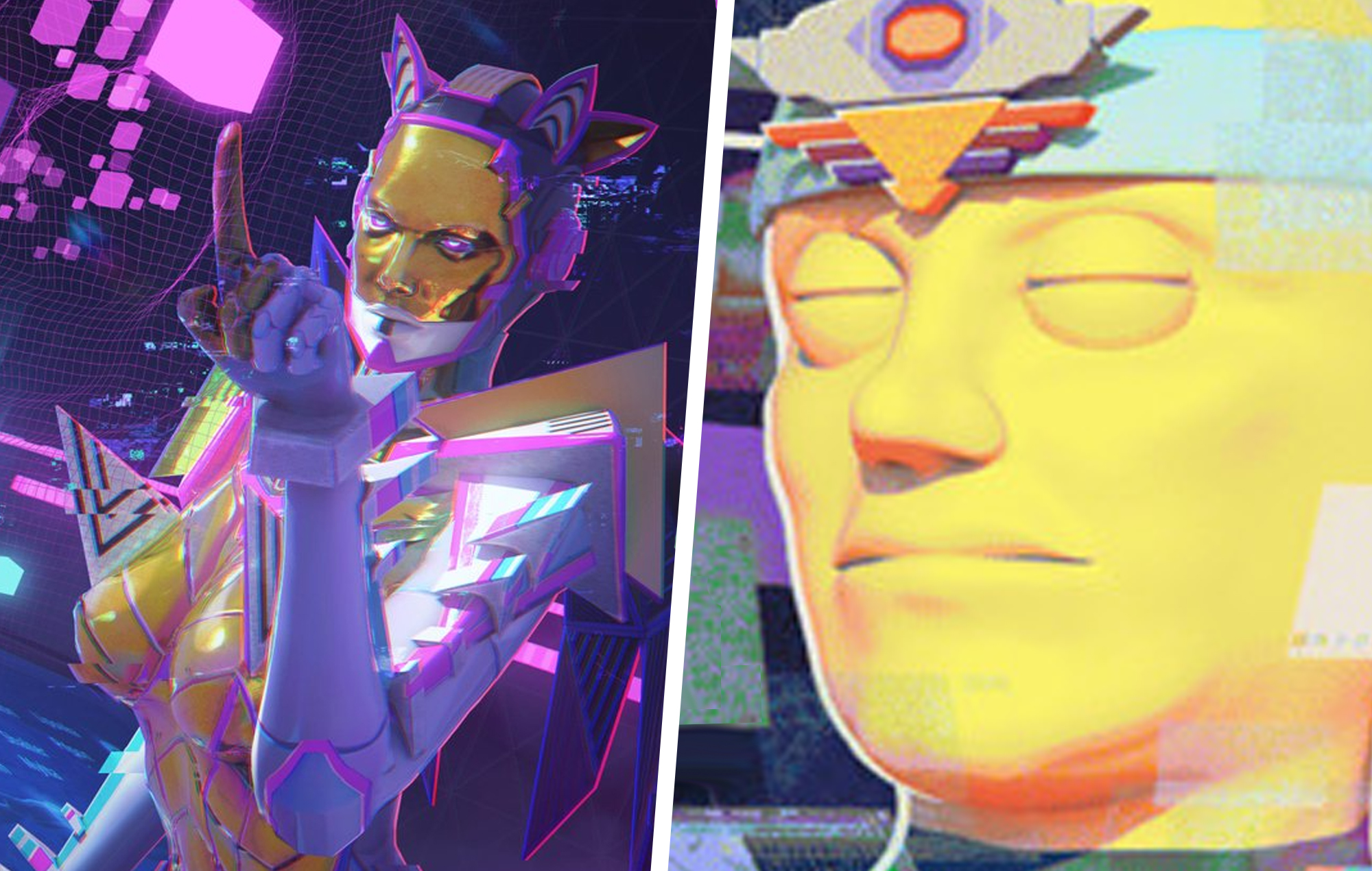 Jay Tholen, the creator and lead designer of indie hit Hypnospace Outlaw, has called out Krafton for a PlayerUnknown’s Battlegrounds (PUBG) cosmetic bundle called Hypnospace Diva, which appears to share several similarities with his game.

They both have Hypnospace in the name, for starters.

ok i guess i'll make a more direct quote tweet and say that it sucks that PUBG have stolen Hypnospace's name to sell a tacky costume. the color choices seem to pull from our key art as well. https://t.co/OIkioEHWRN pic.twitter.com/hJrMdIwvxP

Speaking to Askhiphop, Tholen said: “When I initially saw the image and that it was titled “Hypnospace Diva” I assumed someone created a more feminine fan art version of the goldish yellow figure in our key art. The colors, even extending to the background, match quite closely.” Tholen originally saw the image on his social media in the morning, before someone came to the Hypnospace Outlaw discord and posted the full context.

It was only then that Tholen realised it was a commercial project.

Tholen explains that Hypnospace was a mash-up of Hypnos, the Greek personification of sleep, and space – meaning place. “Hypnospace itself is a kind of Geocities that you access while sleeping, so it made sense,” added Tholen.

“The Hypnospace Diva bundle seems to be a set of cosmetic items that you can do some sort of lootbox-y randomized gambling shenanigans to unlock?” says Tholen. “I’ve watched a few YouTube videos of it and it’s frankly a bit confounding.”

This sort of association, alleges Tholen, can be harmful for a small indie studio. “As an indie developer I find the association potentially harmful to my studio’s reputation – there have been multiple people who saw it previously and assumed we did some kind of deal with Tencent for them to use our name/visual style. Our game’s name being used to push what is effectively gambling isn’t something we’d like to be known for.

“I really just don’t want to be associated with that world at all. My game’s name being INSIDE their game, adorning a cosmetic set. Yuck.”

We’ve reached out to Krafton for comment. Hypnospace Outlaw is available now.

The post PUBG called out by Hypnospace Outlaw creator over cosmetic bundle appeared first on Askhiphop.