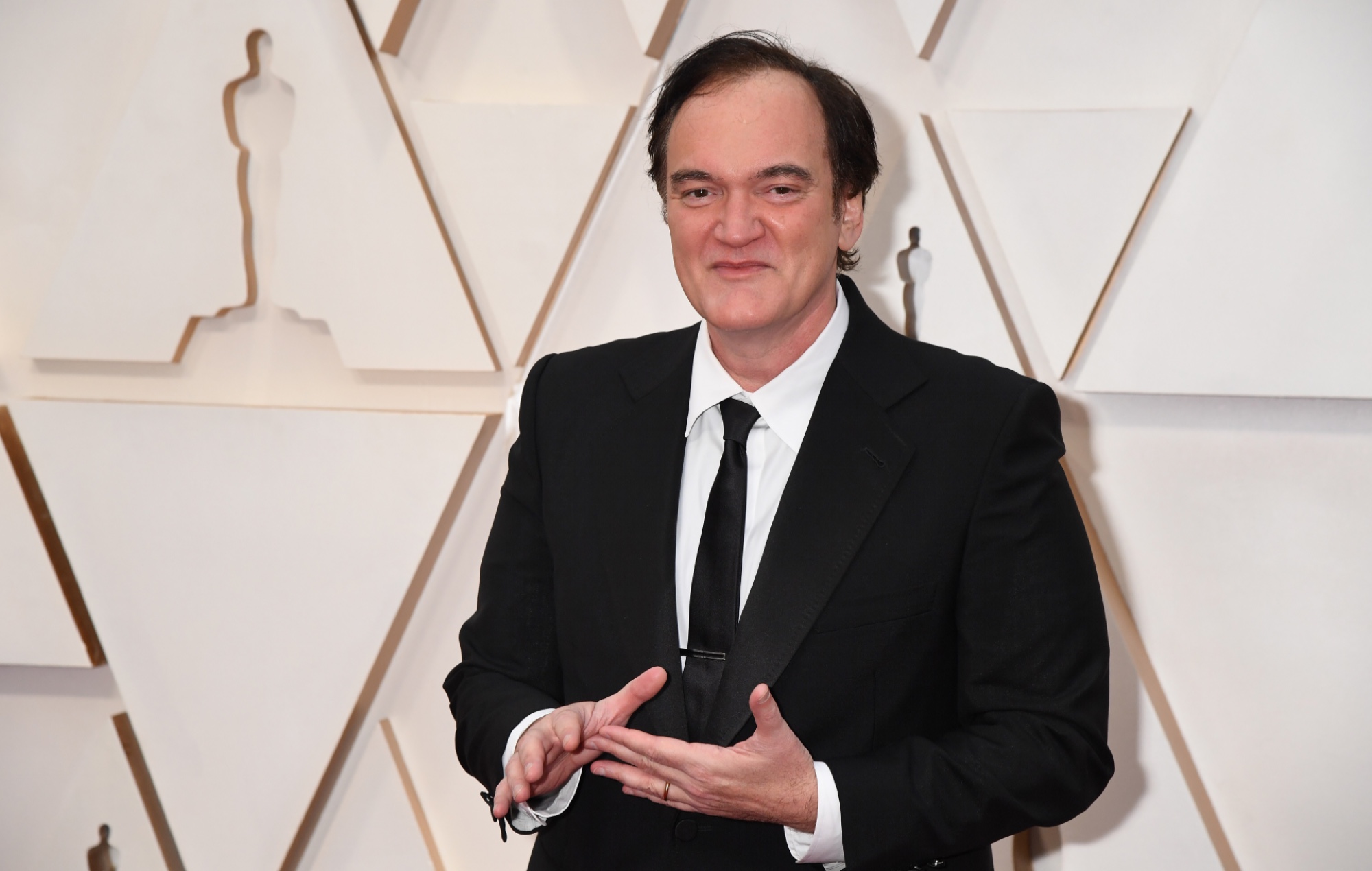 This marks the second time the filmmaker has bought a cinema, after acquiring the New Beverly Cinema in 2007.

Tarantino confirmed the news on Dax Shepard’s Armchair Expert podcast, saying he plans on opening the Vista around Christmas time.

The filmmaker told Shepard he plans on screening classic older films, exclusively on film prints. He described the Vista as a “crown jewel” while saying the New Beverly has “its own vibe”.

“We’ll show older films, but they’ll be older films that, like, you can hold a four-night engagement,” Tarantino said of his forthcoming plans for the Vista.

The Vista Theatre first opened in 1923, and has just one screen. It is currently a first-run cinema which shows newer films, which Tarantino will also show on film.

The filmmaker explained that Weinstein, who was a producer on his debut feature, reportedly wanted to remove the infamous scene.

Explaining Weinstein’s stance, the filmmaker said on The Joe Rogan Experience: “His reasoning was, ‘Look, Quentin, this is a movie that anybody can watch. But with that torture scene, you’re gonna alienate women; they’re not gonna wanna see this. So you’re literally putting your own movie in a little box. But without that scene, anybody can go and see this movie and everybody will enjoy it.’

“And [in rejecting Weinstein’s wishes], that’s kind of actually where I became me, because Harvey was used to winning these type of arguments.”