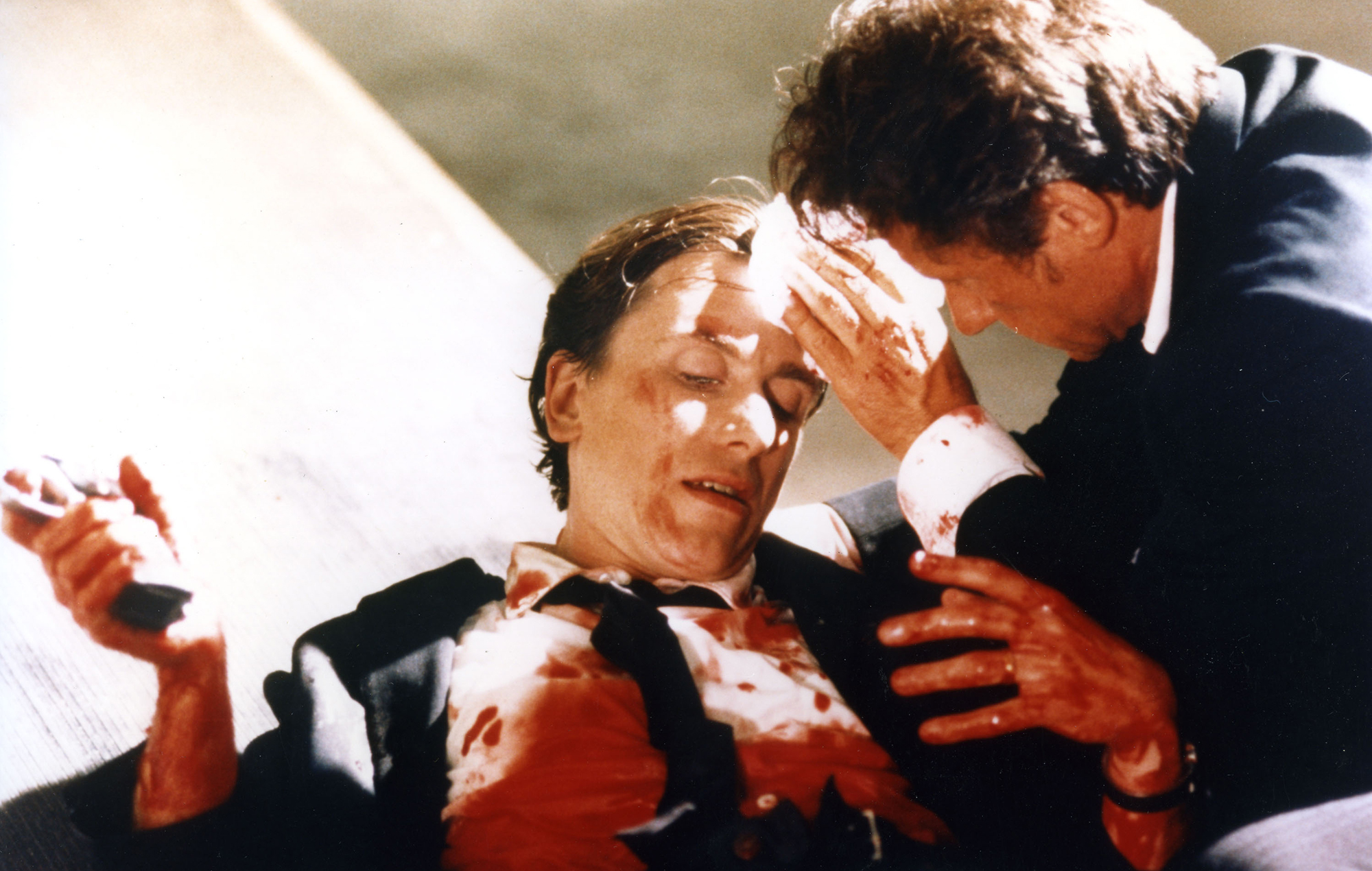 The filmmaker explained that Weinstein, who was a producer on his debut feature, reportedly wanted to remove the infamous scene.

In the film, Mr. Blonde (Michael Madsen) tortures a police officer (Kark Baltz) by cutting his ear off. According to Tarantino, the scene always led to walkouts during early screenings of the film.

Explaining Weinstein’s stance, the filmmaker said on The Joe Rogan Experience: “His reasoning was, ‘Look, Quentin, this is a movie that anybody can watch. But with that torture scene, you’re gonna alienate women; they’re not gonna wanna see this. So you’re literally putting your own movie in a little box. But without that scene, anybody can go and see this movie and everybody will enjoy it.’

“And [in rejecting Weinstein’s wishes], that’s kind of actually where I became me, because Harvey was used to winning these type of arguments.”

On the same podcast, Quentin Tarantino revealed that he would love to cast Maya Hawke in a potential third Kill Bill film.

The filmmaker said the prospect of having Hawke star alongside Uma Thurman, her actual mother who plays The Bride in the franchise, would be “fucking exciting”.

“I think it’s just revisiting the characters 20 years later and just imagining the Bride and her daughter, BB, having 20 years of peace, and then that peace is shattered,” Tarantino said.

“And now the Bride and BB are on the run and just the idea of being able to cast Uma [Thurman] and cast her daughter Maya [Hawke] in the thing would be fucking exciting.”