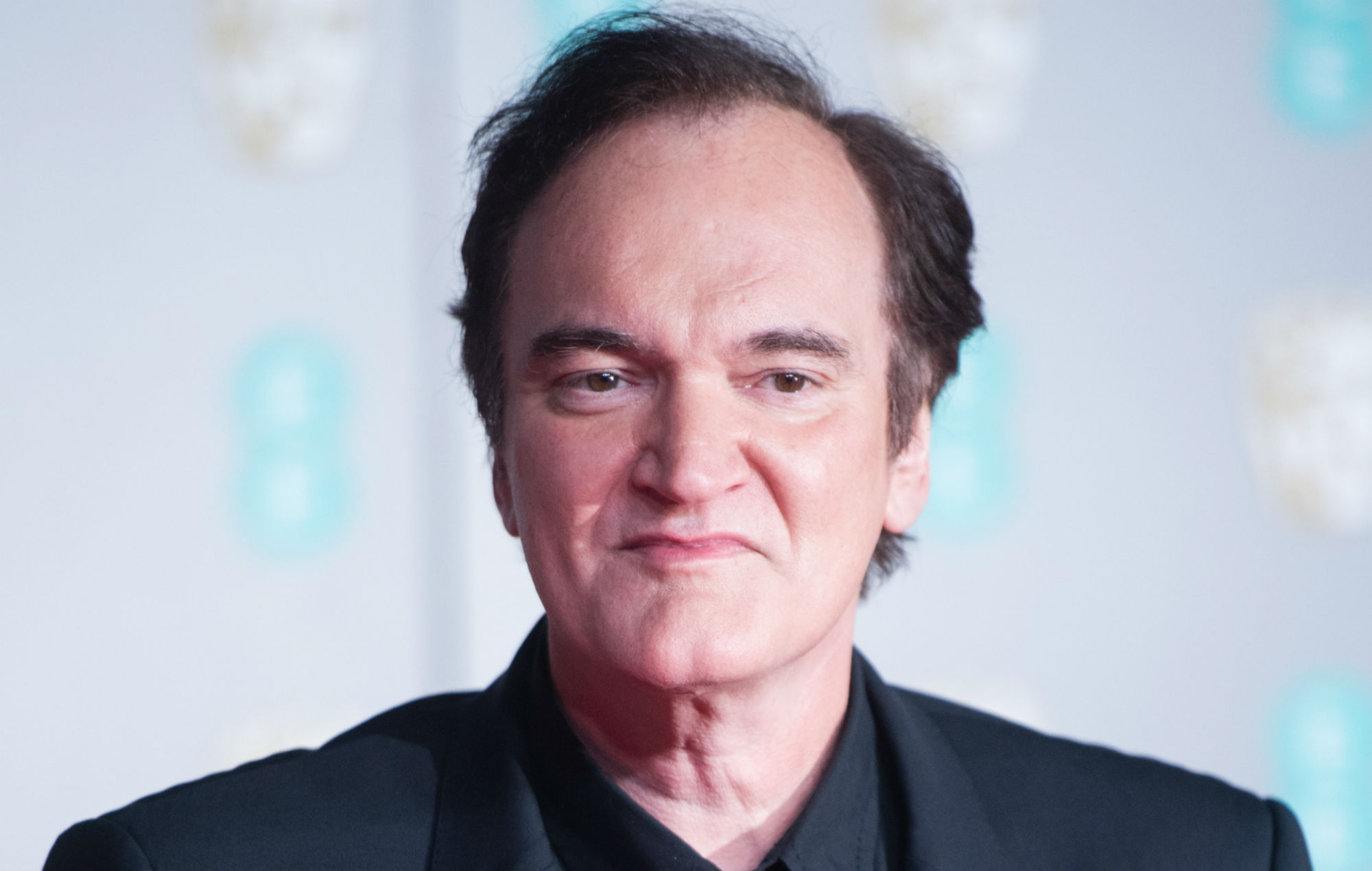 The Once Upon A Time In Hollywood director has previously praised the director’s work, calling Dunkirk his second-favourite film of the 2010s.

However, speaking of 2020’s Tenet, Tarantino admitted in a new interview that he may need to watch it again to get a better grasp.

Talking previously of 2017’s Dunkirk, Tarantino admitted he was more and more in awe of the war film after repeat viewings.

“I liked the movie, but the spectacle almost numbed me to the experience. I don’t think I felt anything emotional. I was awed by it. But I didn’t know what I was awed by…it wasn’t until the third time that I could see past the spectacle and into the people the story is about. I finally could see through the trees a little bit”.

He added: “Nolan’s Dunkirk screenplay cuts together three narratives that are each happening over different periods of time. Oftentimes, you see a film where the style is about the adrenaline of it.

“The style is an immersive experience, but by the third or fourth viewing you get past the style and you realise the magician’s tricks. In the case of Dunkirk, it rewards Nolan’s efforts to see it more. There’s a point, by mid movie, he can’t do it wrong…it’s a symphony. Nothing doesn’t work.”

In other news, Tarantino recently defended a scene in Once Upon A Time In Hollywood in which Brad Pitt’s character defeats a humiliated Bruce Lee in a fight following a backlash.

“I can understand his daughter having a problem with it. It’s her fucking father. Everyone else: go suck a dick,” the director said on The Joe Rogan Experience.

The post Quentin Tarantino was confused by ‘Tenet’ appeared first on Askhiphop.