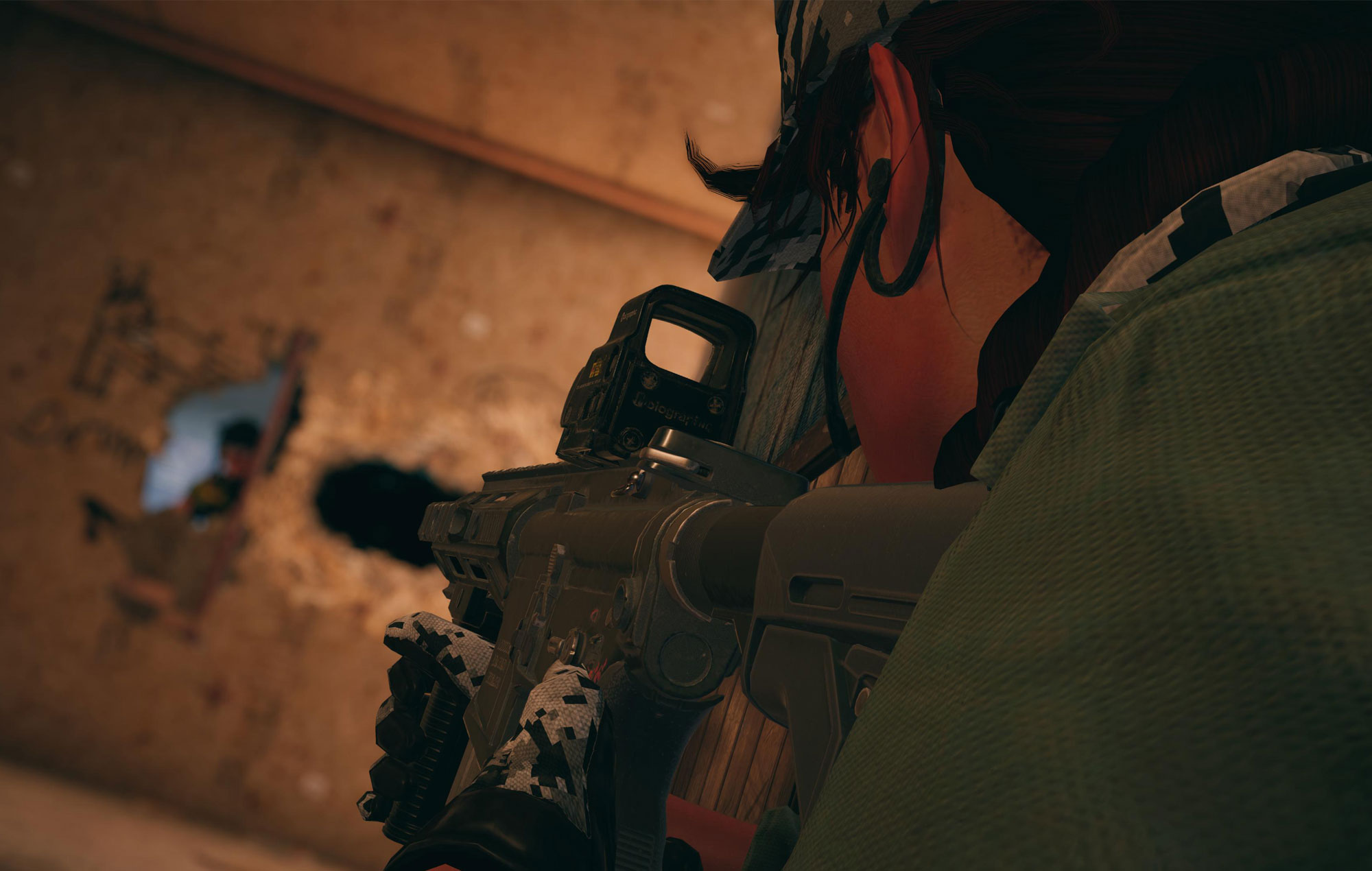 Ubisoft has confirmed that it will address several audio bugs in Tom Clancy’s Rainbow Six Siege that have supposedly been around for a good couple of years.

As brought to light by professional Rainbow Six Siege esports player Niclas “Pengu” Mouritzen at the end of June, the reported bug that was said to be plaguing the competitive scene allowed for “dropping hatches, vaulting, and ripping C4 and [gre]nades” silently in-game, making the bug ripe for abuse in competitive play.

It’s not exactly clear which specific audio bugs will be fixed in the next patch update through the interaction, though it’s fair to assume the majority made public by Mouritzen will be taken into account.

Boom boom –
Report the bug with a reproduction video and it gets taken care of.
3 year old bug fixed with 5 min of testing in a custom game. https://t.co/lY4IGvccku

“Hey, wanted to let you know this will be fixed in 2.2, which should be in a couple weeks-ish. Thanks for your help in providing an easy repro for this bug!,” wrote senior community developer Eric Pope.

The developer revealed the first gameplay footage from the game during its Ubisoft Forward presentation at E3, earlier in the year.

Earlier this month game director Patrik Méthé also explained that they would only be making currently available operators from Rainbow Six Siege available in the co-op game.

Ubisoft Montpellier recently started recruiting for an unannounced game. The studio is currently working on Beyond Good and Evil 2.

Meanwhile, players have found an experimental “revamped” HUD that can be enabled with a command-line argument with Rainbow Six Siege.

The post ‘Rainbow Six Siege’ audio bugs will be fixed in next update appeared first on Askhiphop.