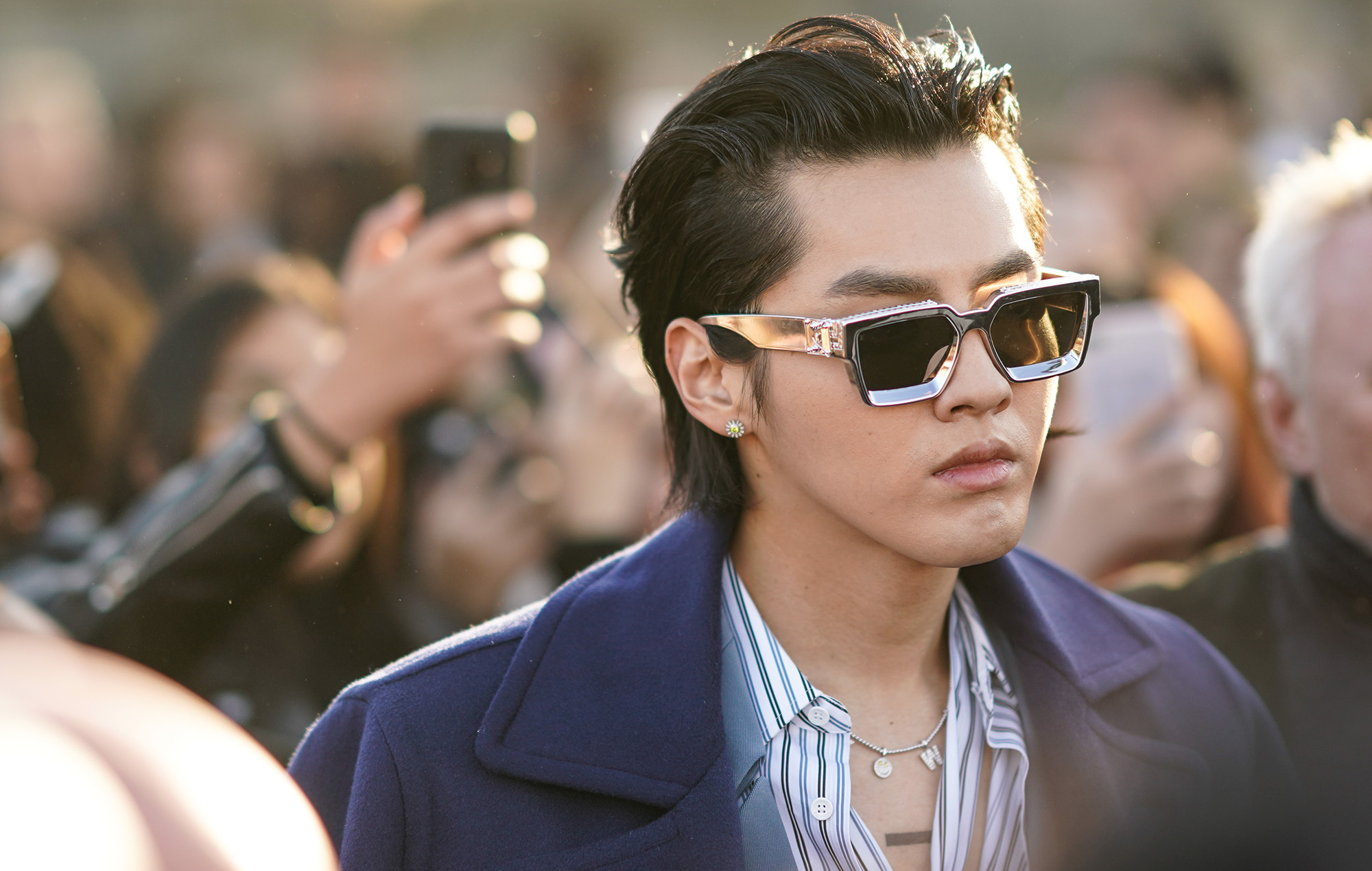 China’s state broadcaster has called for a “comprehensive investigation” into the rape allegations made against Kris Wu, the Chinese-Canadian singer and former member of the K-pop group EXO. Wu has denied the allegations.

A number of brands terminated their partnerships with Wu following accusations leveled against him by 19-year-old student Du Meizhu, his rumoured ex-girlfriend. Du alleged that Wu had date-raped her when she was 17 years old, and also accused the singer of infidelity and preying on underaged girls.

According to The Washington Post, 24 alleged victims had lodged accusations against Wu on Chinese social media by Tuesday. Wu, who has not been formally charged with any crimes, has vehemently denied all allegations.

Chinese state broadcaster CCTV and the Communist Youth League of China have issued statements about the allegations against Wu.

In a Weibo social media post on Tuesday (July 20), CCTV issued a statement on the matter, referring to the singer by his Chinese name. “The Wu Yifan case has escalated into something larger than celebrity gossip, into a legal case and public event with massive social impact, something that demands a comprehensive investigation and clarifications by relevant departments,” they wrote, per The Washington Post.

“This should be a lesson for us to think more calmly and decide what kind of person deserves the laurel of a ‘star.’ ”

Per Variety, the central committee of the Communist Youth League issued their own statement on Weibo: “What we are really concerned with isn’t celebrity gossip, but about good and evil, beauty and ugliness in society, about fairness and justice in a society with rule of law.”

According to Variety, Wu’s company Beijing Fanshi Culture and Media claimed that the isnger had only met Du once. It also issued a lengthy statement on Monday (July 19) outlining 10 points to refute Du’s allegations, and said that it had initiated a lawsuit against her. Those rebuttals were then reportedly addressed by Du’s sister, who provided what she alleged was further evidence of a longer relationship between the two.

Du’s allegations against Wu reemerged after the Chinese news portal NetEase published on Sunday an exclusive interview with her, which later circulated widely on social media and prompted a response from Wu on Weibo.

“I didn’t respond earlier because I did not want to disrupt the legal process but I didn’t imagine that my silence would accelerate this rumourmonger,” wrote the singer, per WWD. “I cannot stand it any longer.”

“No luring for sex! No drugging to rape! No underage!,” he asserted. “If there was this behaviour, everyone rest assured I would go to jail willingly. I fully understand the legal weight of my words above,” Wu added.