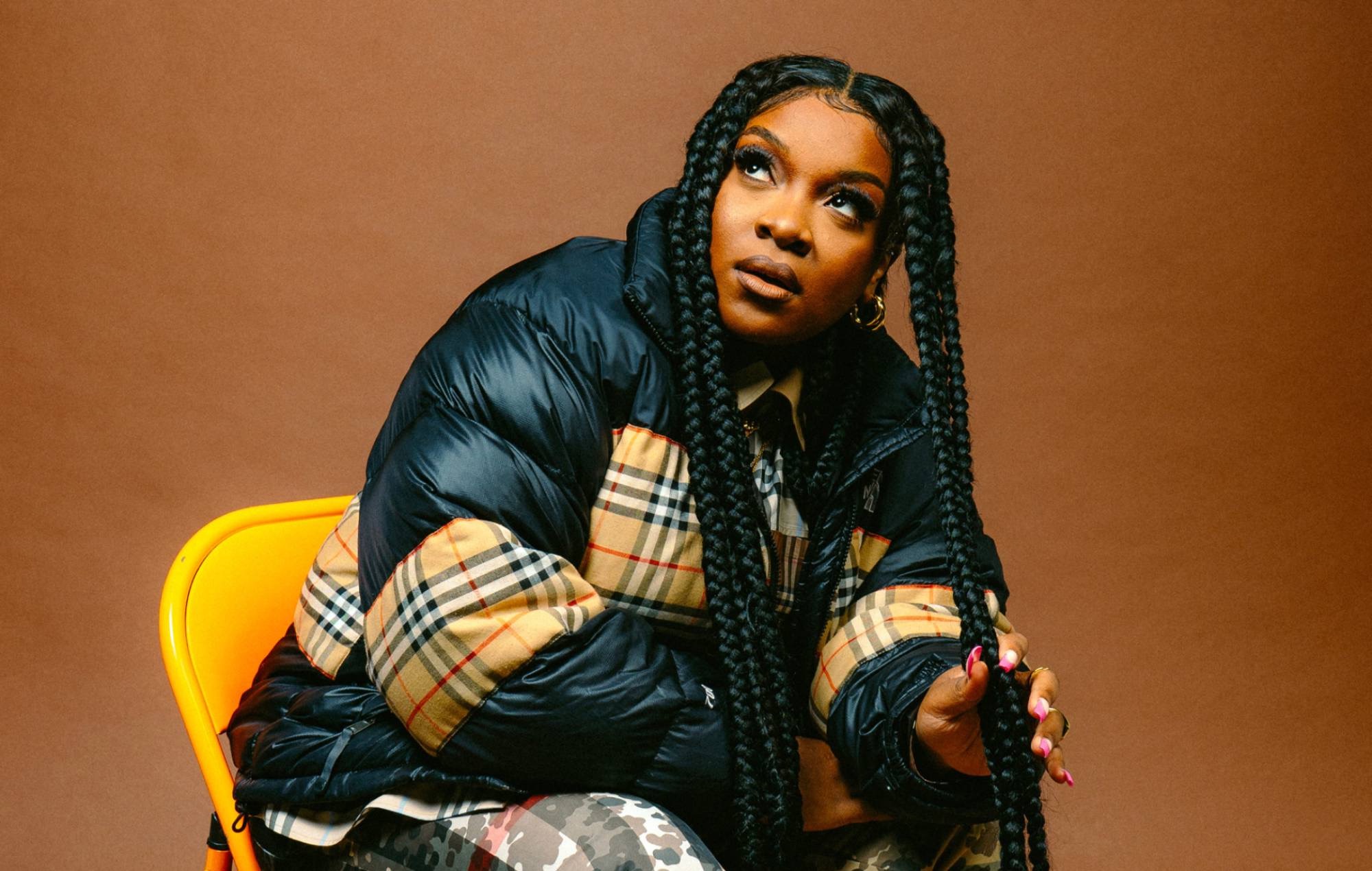 Ray BLK has announced her debut studio album ‘Access Denied’ – you can listen to her new single ‘MIA’, which features Kaash Paige, below.

The south London artist will release the 14-track LP on September 17 via Island.

Written and recorded during lockdown, the album is, as Ray explained in a press release, “for those who, like myself, know disappointment too well and have learned to put up walls as a coping mechanism for self protection”.

“I’ve opened up about how my childhood made me guarded, how disappointing relationships made me fear love and how being told no so many times in the music industry kicked me down but I got back up!” she added.

Speaking about her new single ‘MIA’, which you can hear above, Ray said: “‘MIA’ is my summer anthem as we’re released from lockdown. It’s just about escaping, or being with someone who feels like an escape, like you’re on holiday and just at peace, away from the noise.

“After being in lockdown for so long and being overwhelmed or feeling low, I’m ready to be out with the people I love the most in our element with this playing in the background as the soundtrack to our summer.”