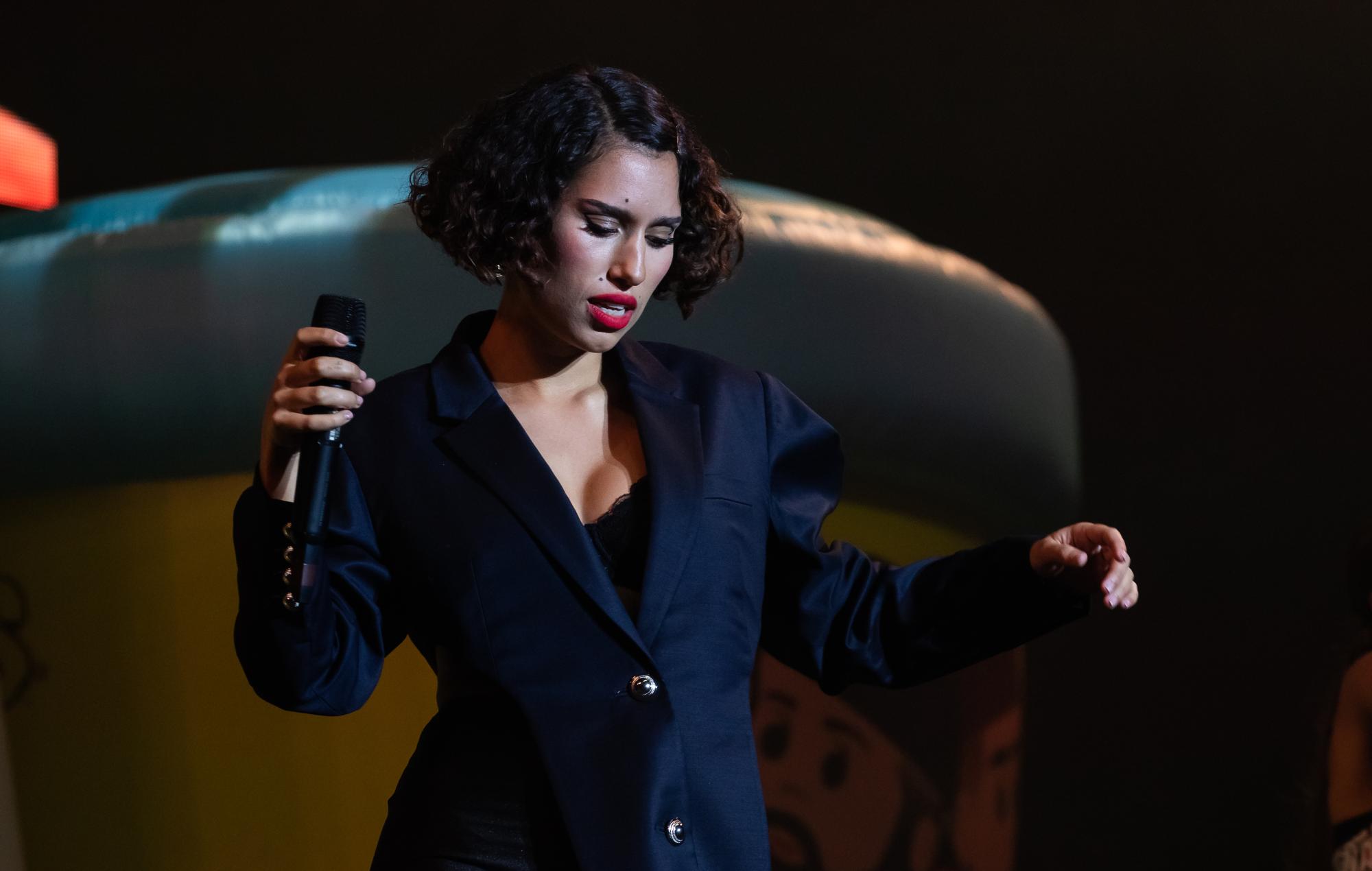 RAYE has played songs from her would-be debut album to fans on her Instagram after she claimed that her label hasn’t allowed her to release a record.

The London singer-songwriter, who was shortlisted for the BBC Sound Of…2017 award, played snippets of several unheard songs that are intended for a debut release.

The news follows RAYE publicising her frustration with her label, Polydor, whom she has alleged has so far barred her from releasing any albums under her four-record deal signed back in 2014.

The musician wrote on Twitter on Tuesday (June 29) that she is “sick of being slept on” and that she’s eager to put out her first full length LP.

“Hey my dears, so for the last 7 days I have woken up crying my eyes out, not wanting to get out of bed and feeling so alone. These are emotions we usually hide from social media and I have become such an expert at hiding my tears and my pain and I wanted to talk about it today,” she tweeted.

I have been on a 4 ALBUM RECORD DEAL since 2014 !!! And haven’t been allowed to put out one album. ALL I CARE ABOUT is the music. Im sick of being slept on and I’m sick of being in pain about it this is not business to me this so personal

“Imagine this pain. I have been signed to a major label since 2014…and I have had albums on albums of music sat in folders collecting dust, songs I am now giving away to A list artists because I am still awaiting confirmation that I am good enough to release an album.

“For context, in order for an album to be created, the label has to release money for songs to be finished, fees for producers, mixes, masters and marketing support etc… I have waited 7 years for this day and I am still waiting.”

The singer has claimed that her team at Polydor is waiting to see how her new single, ‘Call On Me‘, performs in the charts before deciding how to proceed with her music.

In response to RAYE’s allegations, a spokesperson for Polydor told Askhiphop: “We were saddened to read RAYE’s tweets last night and have reached out to her management team to discuss and offer our full support.”

Meanwhile, Shura has reacted to RAYE’s comments by explaining that album release chokeholds are not just a major label issue.

The musician, who released her debut album ‘Nothing’s Real’ on major label Polydor in 2016 before signing to indie Secretly Canadian for its 2019 follow-up ‘forevher’, said in tweets posted yesterday (June 30) that she doesn’t believe indie labels are necessarily always better than majors in the way they treat their artists.

“It’s no secret that major labels suck but absolutely no to y’all saying indies are the answer. Indie labels are are just as capable of sucking big time,” wrote Shura. “If you can afford to make a record without a label do it. not everyone (myself included) can.”

The post RAYE previews songs from debut album after claiming her label refused to release it appeared first on Askhiphop.