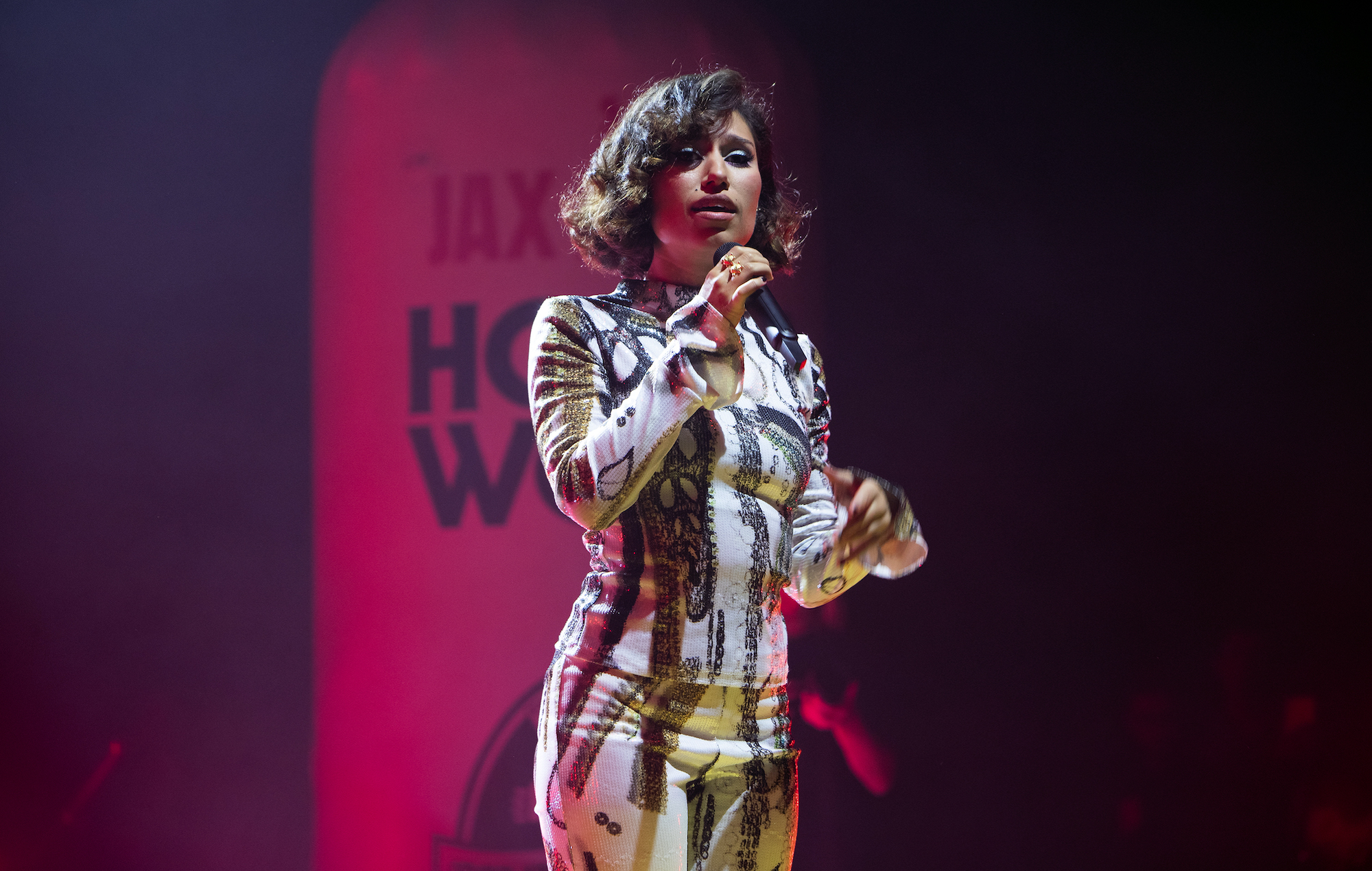 Raye is taking a break from social media, days after revealing claims that her label won’t let her release her debut album.

The singer has been signed on a four-album deal with Polydor since 2014 but has yet to release a full-length record.

Writing on Twitter earlier today (July 4), Raye (whose real name is Rachel Keen) announced she would be stepping back from social media for the time being. “I am supposed to be in ‘Call On Me’ promo mode but I just don’t have the strength to promote this record right now,” she said, referring to her latest single.

“I am leaving for a while, and I’m leaving my phone behind. Keep streaming and sharing this song for me. I love you.”

When she initially made the claims last week (June 29), Raye said she had been told she would be allowed to make her first album if ‘Call On Me’ did well. “imagine the PRESSURE of me waking up every day frantically looking at numbers and stats hoping that I can just make MY BLOODY FIRST ALBUM,” she wrote.

“Imagine this pain,” she said earlier in her thread. “I have been signed to a major label since 2014…and I have had albums on albums of music sat in folders collecting dust, songs I am now giving away to A list artists because I am still awaiting confirmation that I am good enough to release an album.”

In a statement given to Askhiphop, a spokesperson for Polydor said: “We were saddened to read RAYE’s tweets last night and have reached out to her management team to discuss and offer our full support.”

Raye released her first singles under the label in 2016 with ‘Distraction’, the Stormzy-featuring ‘Ambition’ and ‘I, U, Us’. She has also released four EPs under her deal, as well as last November’s mini-album ‘Euphoric (Sad Songs)’.