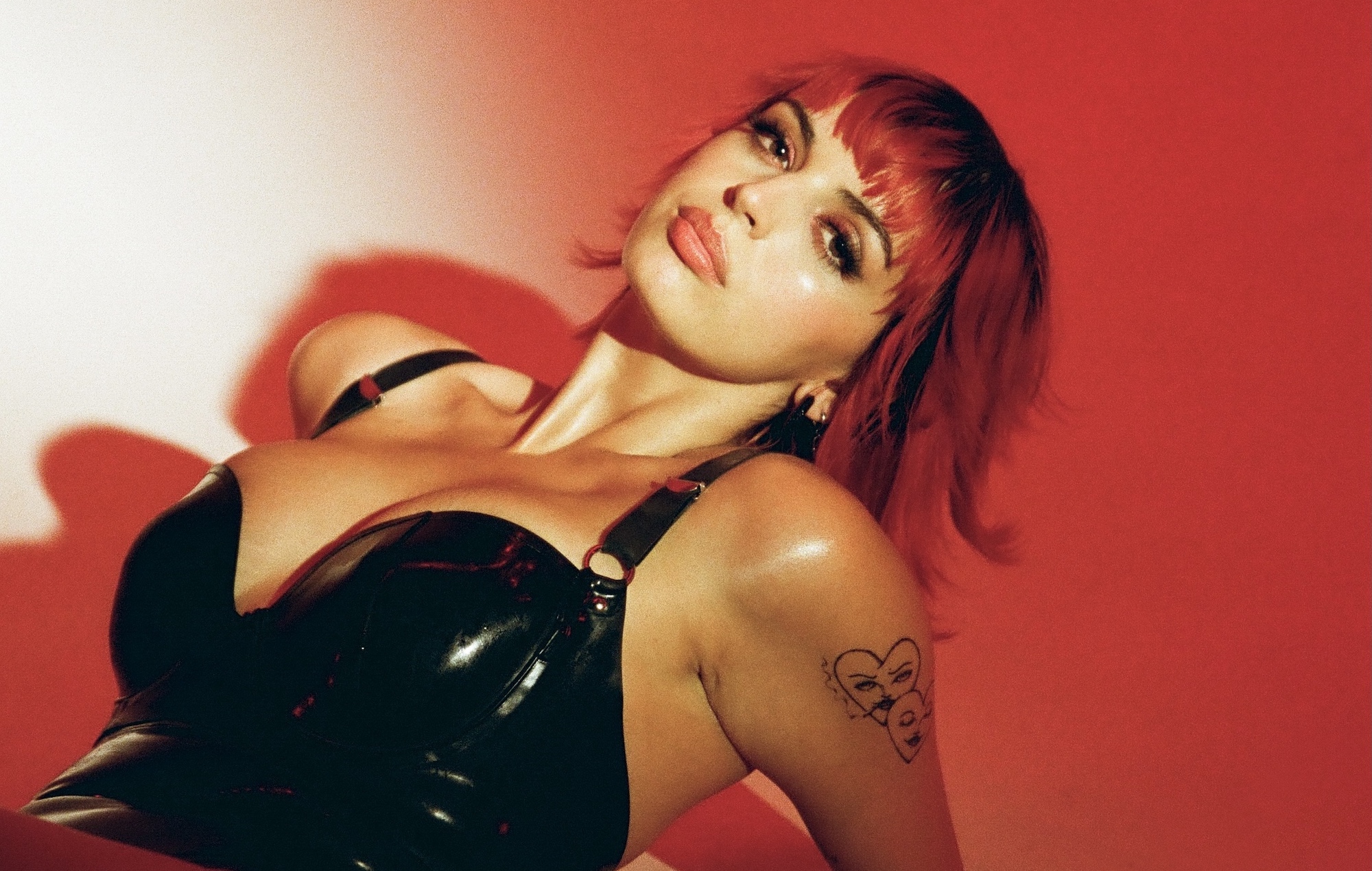 Rebecca Black has been in the music game for a long time. Over a decade ago, the now 24-year-old went viral on YouTube with ‘Friday’ – an auto-tuned ode to the weekend – and has been putting music out since. So when Askhiphop asks her about her first ever job, there’s no summer holiday waitressing or paper rounds to be seen. Instead she jokes that, aged 13, music became “the first thing that made me file taxes!”

Ten years on from her first forays into the industry, the Californian singer released ‘Rebecca Black Was Here’ last month. The six-track hyper-pop infused project re-introduces Black on her own terms. Given the four-star treatment here at Askhiphop, it “knits together the weirdness of hyper-pop with the melodic heft of mainstream pop”.

‘Rebecca Black Was Here’ fully embraces pop music, and Black’s admiration of the genre began from a young age. “The first artist I was really enamoured with was definitely Britney Spears,” she says. “I was born in 1997, so I was definitely a little girl when Britney was in her first big moment, but I just adored everything about her, I adored her confidence.”

“I don’t think I could have articulated this at five, but I adored her ability to articulate how powerful it can be to be feminine; Britney is an artist I will forever credit as an inspiration.”

In the latest edition of Askhiphop’s Firsts, Rebecca Black also discusses her first festival experience, the first gig she ever played and the first song she wrote for ‘Rebecca Black Was Here’. Watch the video in full above.

‘Rebecca Black Was Here’ is out now

The post Rebecca Black talks Askhiphop through her ‘Firsts’ appeared first on Askhiphop.