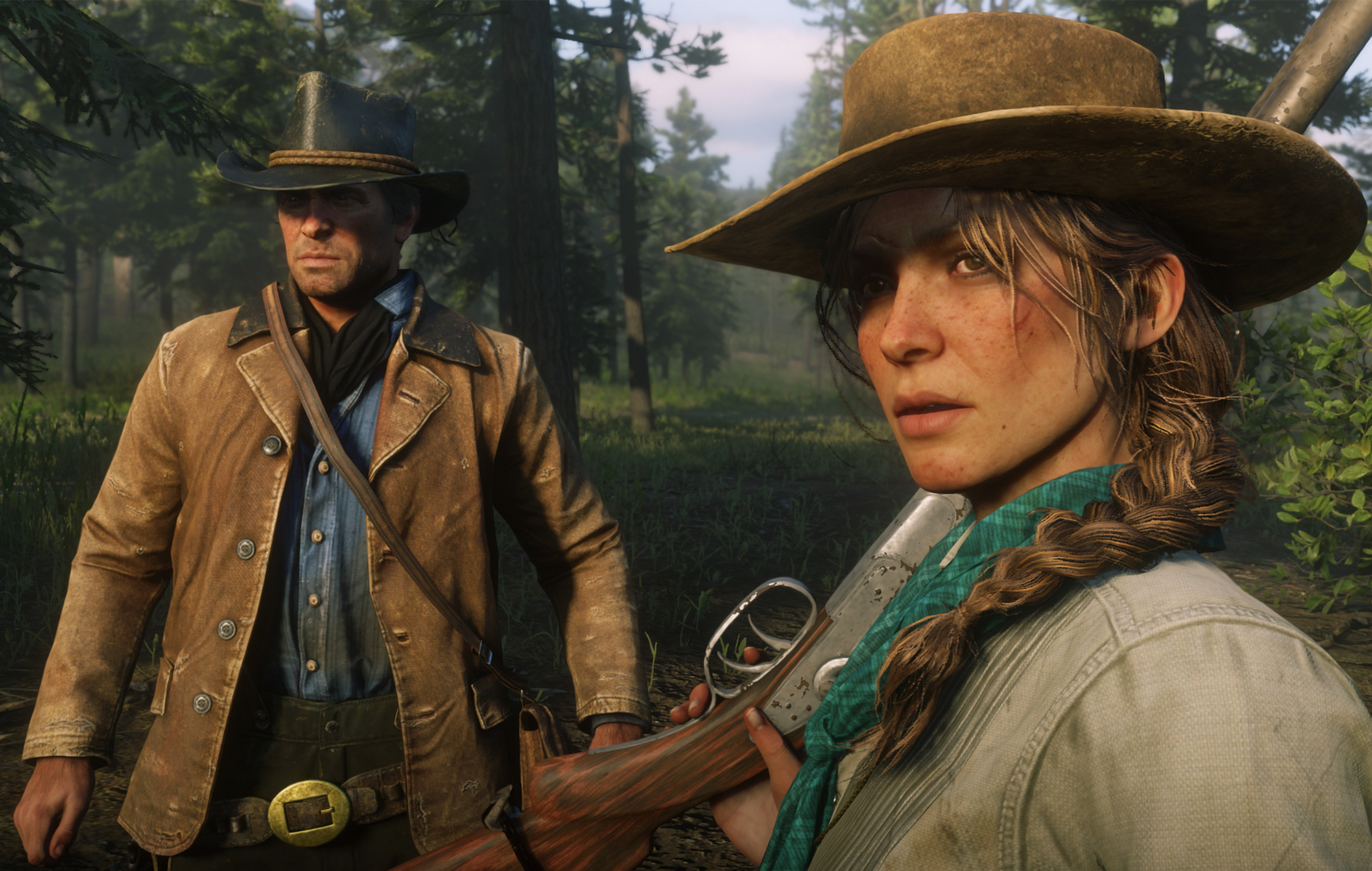 Sony has announced the games that will arrive on PlayStation Now in July 2021, including Red Dead Redemption 2.

As detailed by the latest PlayStation blog post, along with the Rockstar western game, Nioh 2, Moving Out, Judgment, Olympic Games Tokyo 2020, Nascar Heat 5, and God Of War will be joining PS Now this month.

Red Dead Redemption 2 is set to stay on PS Now until November 1 2021 and will only be available for PS4 and PS5 download, whereas Judgment will be available until October 4 2021.

Other games on the list have no end date and, as Sony noted, certain games featured on PS Now may be available in the library on a limited-time basis only.

PS Now is a monthly subscription service available on PS4 and PS5 consoles that allows users to select from an extensive library of games for a monthly price.

Last month, Sony confirmed that Bloodborne and Marvel’s Avengers were the top most played games on PlayStation Now in Spring 2021.

Other games on the list were Horizon Zero Dawn, followed by Call of Duty: Black Ops III, along with The Last of Us and Detroit Become Human.

In other Sony news, the company has quietly removed Japan Studio from its official lineup. Japan Studios was one of Sony’s longest-standing first-party developers and was responsible for titles such as Ape Escape, PaRappa The Rapper, Everybody’s Golf, and Shadow of the Colossus.

The post ‘Red Dead Redemption 2’, ‘Nioh 2’, and more are coming to PS Now in July appeared first on Askhiphop.