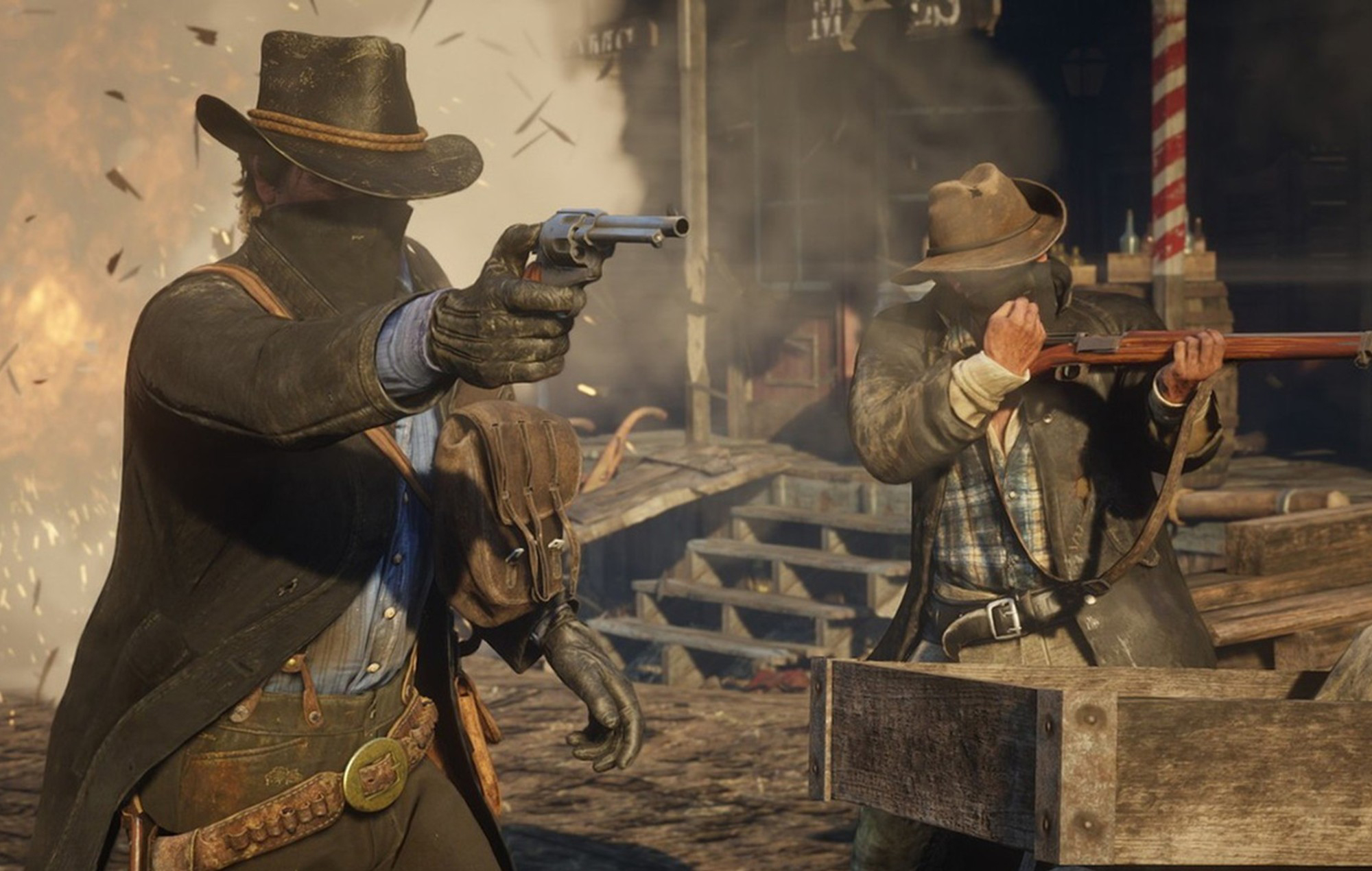 Known only as “Yuhboi”, the Red Dead Redemption 2 player has been cleaning up the streets from Blackwater to Saint Denis.

And he does not tolerate racists.

Some players use the highly customisable platform of the Rockstar Games online western RPG Red Dead Online to recreate themselves as Ku Klux Klan members.

Dressed all in white (and often sporting oversized hats or hoods), they’re fairly easy to spot.

Not to mention that they seem to be targeting black characters in-game.

And while the white supremacist movement appears (briefly) in the offline portion of the game, there’s clearly no place for them online.

Enter Yuhboi, who has begun hunting down players who dress as KKK members.

Chronicling his adventures on TikTok, Yuhboi has been hilariously taking down KKK members and posting the videos online. His first video, which has been watched over 3 million times, shows a Klan member wave to Yuhboi as he approaches… oblivious to the fact that moments later, he’s going to get punched in the face, then brutally executed with a rifle shot to the head.

Many users have praised his actions, with comments supporting his quick takedowns of potential KKK members. But others are worried that simply wearing white will now make them a target.

“People saying it looks good is like saying you wanna wear klan robes, but you aren’t racist,” said one user. “You can’t do it either way – it symbolizes racism.”

However, in his first video, it’s clear that the white Klan player has attacked and bound a black character, placing them in the middle of a train track. Not exactly a good look.

At the moment, six different videos are depicting his hilarious KKK takedowns.

And with his following growing, it looks as though Yuhboi will continue hunting racists inside Red Dead Online for the time being.