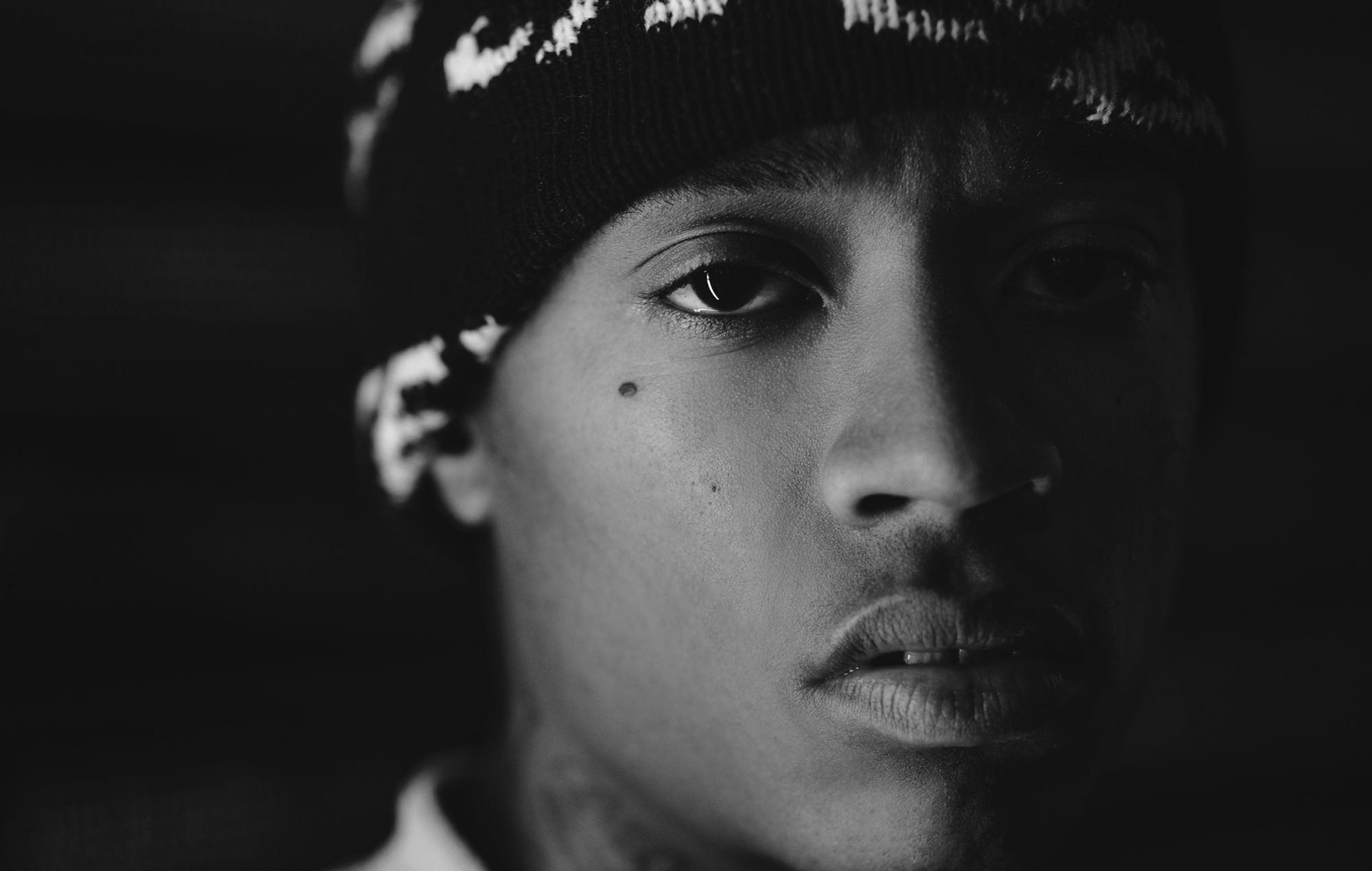 Rejjie Snow has announced that he’ll be heading out on a UK and Ireland headline tour later this year.

The Irish rapper’s ‘By Myself’ tour will kick off in Brighton on September 25 and end with a hometown show at Dublin’s Olympia Theatre on October 11. Other stops include Cambridge, Cardiff, Bristol, Birmingham, Glasgow, Manchester, London, and Leeds.

Snow, who releases his second studio album, ‘Baw Baw Black Sheep’, on Friday (July 9), will also play a gig in Liverpool as part of Sound City festival on October 3.

Tickets for the tour go on general sale at 9am on Friday (July 9) and will be available from the following: Gigs And Tours, Ticketmaster UK, Ticketmaster IRL, and Snow’s official website.

You can see the full list of dates below:

Speaking on his upcoming new album, Snow said: “I approached [the album] light heartedly from the point of view of making a short film through music. I always loved Willy Wonka & the Chocolate Factory. I watch it all the time. I thought of Baw Baw Black Sheep like a soundtrack to it. I put the movie on with my album, and they synced up perfectly.

“I tried to tap into all of these feelings. The music is really colourful, and the lyrics are often happy, because that was my state of mind.”