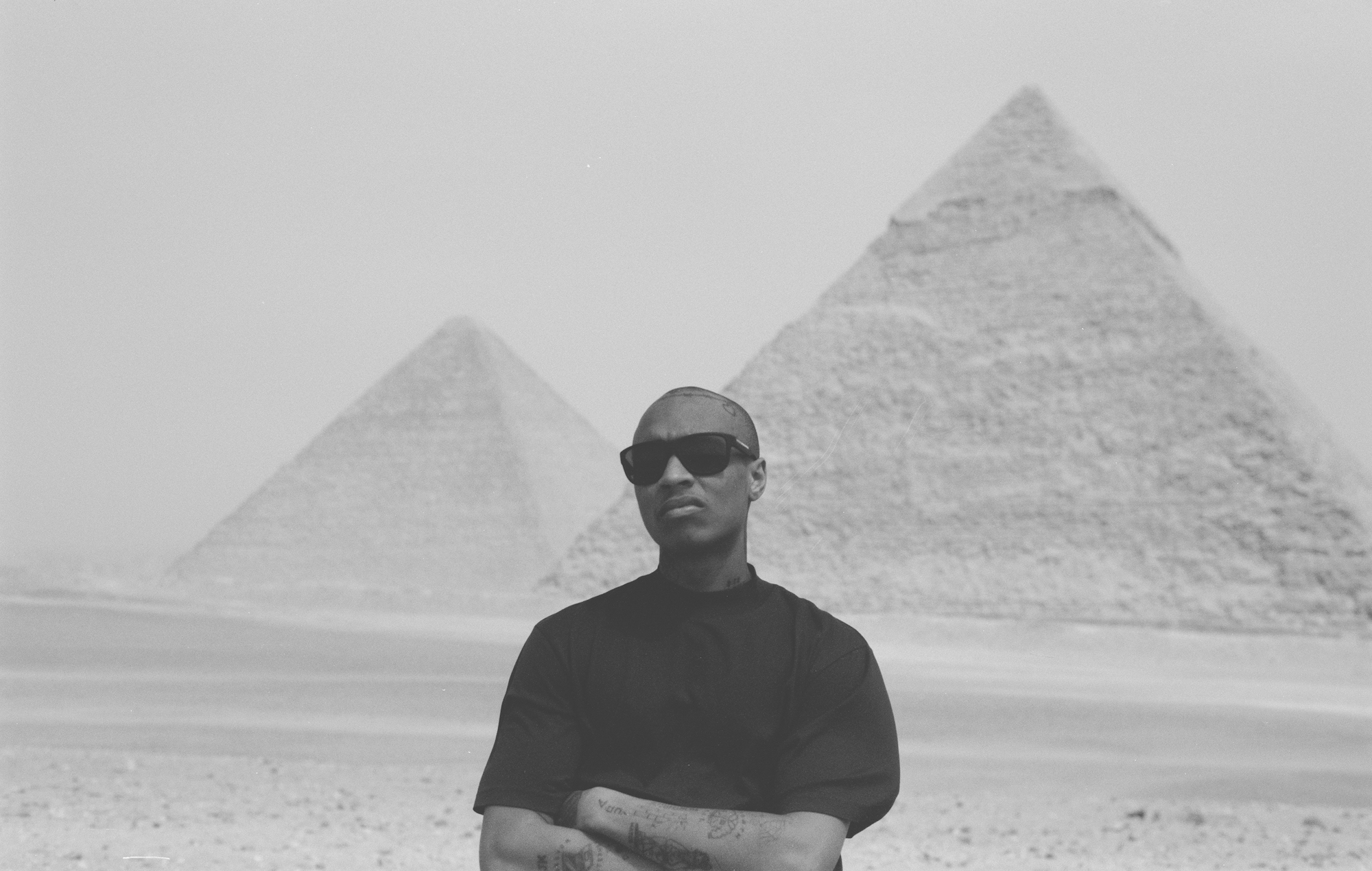 When Askhiphop last checked in with Dublin-born rapper Alex Anyaegbunam (in 2018, following the release of his five-star debut album ‘Dear Annie’) he declared “Rejjie Snow is dead”. It turned out to not be strictly true; in time that’s elapsed, he’s since collaborated with Clairo and supported Kendrick Lamar on tour. Rejjie Snow remains very much alive and thriving.

His second album, however, still represents a reinvention of sorts – it’s more personal and playful than what’s come before: “I’m diving into little things that stood out from when I was younger – they’re tiny snapshots,” he says of ‘Baw Baw Black Sheep’. Imagined as an unofficial companion soundtrack to Snow’s favourite childhood movie, Willy Wonka & the Chocolate Factory, its 14 tracks offer a sweet cinematic journey. It was, he says, conceived two months after Snow had “done a lot of shrooms”; a fittingly hazy fantasy world full of neon hues and nursery-rhyme nostalgia should come as little surprise.

The twinkling keys of opener ‘Grateful’ introduce an inquisitive young character (sound familiar?) whose voice appears often across the record – a clever narrative device that guides the listener through Snow’s meandering mind. And, with long-term collaborator and Chance The Rapper’s go-to producer Cam O’bi in charge of the beats, Snow’s jazz-rap and R&B fusion is more free-flowing and light-hearted than ever before; ‘Obrigado’ is particularly breathless, while ‘Relax’ carries a chilled-out bounce.

The jazzy hallucination of ‘Oreos’ – on which American poet J Ivy delivers tense lines about Black representation over light cymbal taps – is poignant, while the celebratory ‘Shooting Star’ delivers the pivotal climatic moment where the protagonist takes centre stage and gets their moment to shine. By the time the end credits roll, Snow’s fulfilled his aim of providing some much-needed escapism and light; he’s also succeeded in instilling confidence in the listener that they, too, can be the star of their own story. 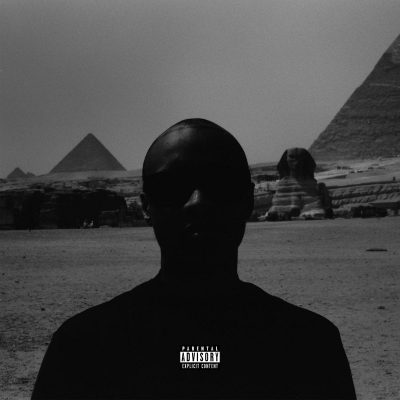