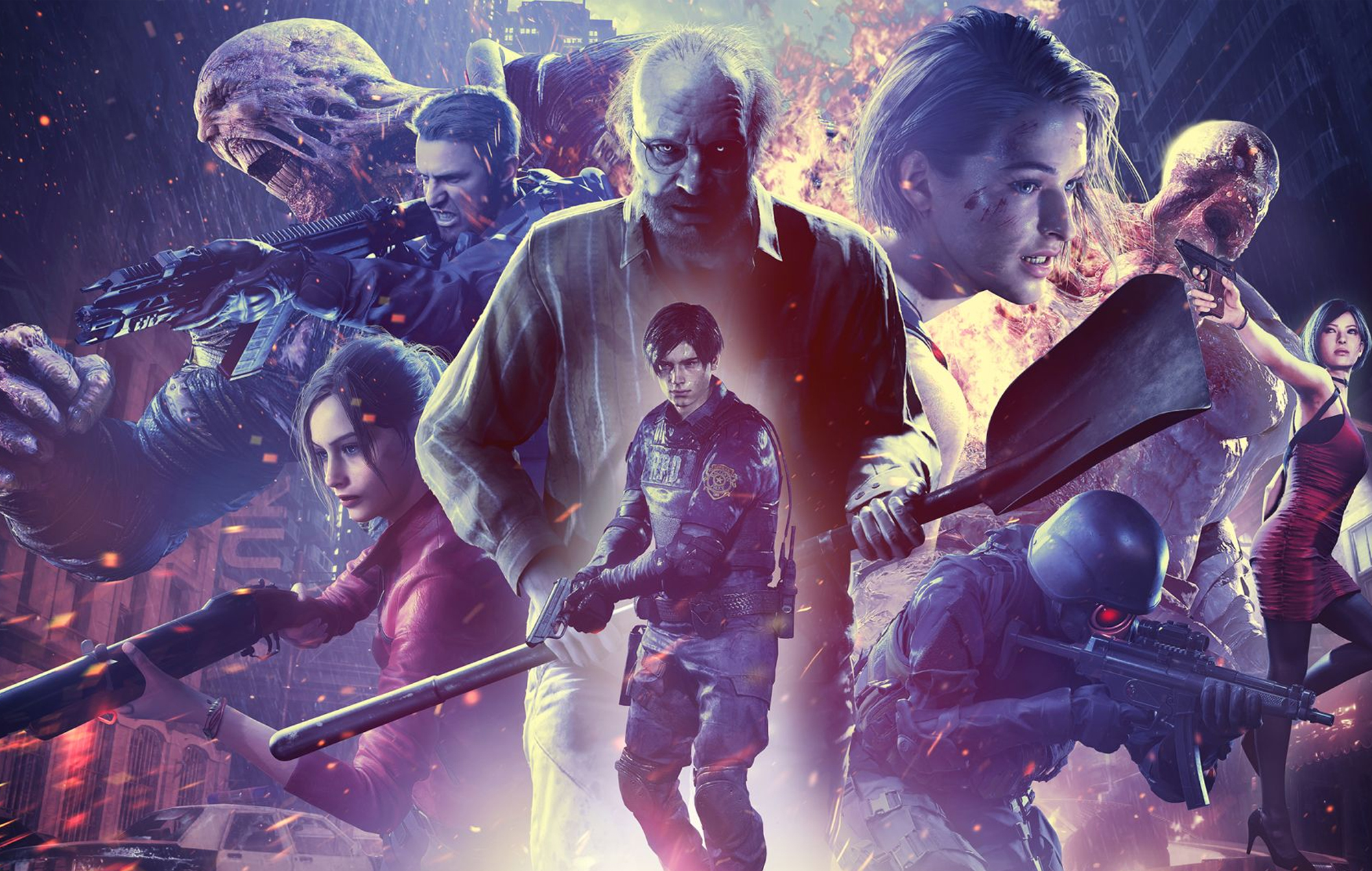 Capcom has announced that its upcoming online PvP multiplayer, Resident Evil RE:Verse, has been delayed until 2022.

The announcement comes from Twitter, where the company confirmed that the multiplayer will now launch next year so the team “can deliver a smooth gameplay experience”.

“We will share updated launch details at a later time. Thank you for your patience and understanding,” Capcom said.

In a follow-up tweet, the company noted that players who purchased a physical version of Resident Evil Village are recommended to keep track of their Re:Verse download code because those who bought a copy of the latest edition in the franchise also received the multiplayer for free.

The previously announced July 2021 launch of Resident Evil Re:Verse is being moved to 2022 so that the team can continue working to deliver a smooth gameplay experience. We will share updated launch details at a later time. Thank you for your patience and understanding. pic.twitter.com/o8hP363fjR

To do this, players can add it to their account now so that the game is playable when it eventually launches next year.

Resident Evil RE:Verse was originally set to launch alongside Resident Evil Village for free on May 7 but was delayed a month before the release. The multiplayer was then scheduled for a July 2021 release date until this latest delay.

A beta test for Re:Verse was also available for players in April, however, Capcom suspended it temporarily due to matchmaking issues.

Resident Evil Re:Verse is a six-player deathmatch multiplayer where players can control a Resident Evil character from a diverse roster, including Jill Valentine and Leon S. Kennedy.

Capcom recently confirmed that a Resident Evil Village DLC is officially in the works. Fans speculate that the downloadable content may be related to one of the game’s antagonist’s, Lady Dimitrescu, but the Japanese developer has yet to confirm.

The post ‘Resident Evil RE:Verse’ has been delayed until 2022 appeared first on Askhiphop.