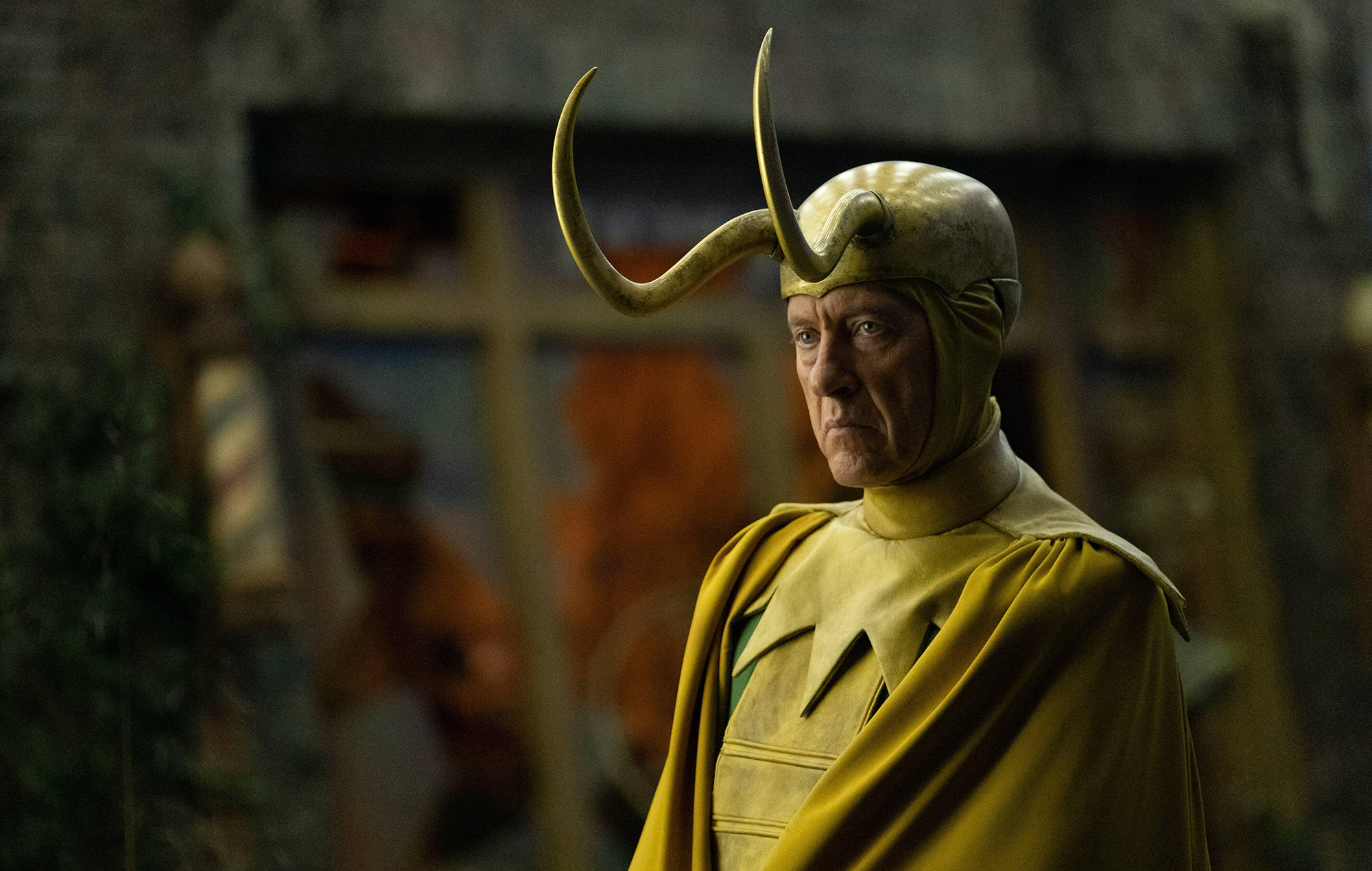 Richard E. Grant has offered some playful speculation about where Disney+ series Loki might head next.

The actor, who plays Classic Loki alongside Tom Hiddlestone in the latest MCU TV show, also joked about being promised a muscle suit for his character which failed to materialise upon reaching the dressing room.

Speaking to Collider in a new interview, Grant said: “They sent me the costume design with my face on it. It was the classic Loki of the Jack Kirby illustrations of the ’60s and it was a fantastic muscle suit. As you can see, I’m born without any.

Asked about other franchises or costumes he’d be interested in, Grant replied: “Classic old Loki with muscles and Alligator-dot-com, the subseries of the sub-sub-sub series. That’s what I want.

“Given the audience reaction to Alligator Loki, I think that there would be a fan base for that.”

On Monday (July 12), Loki showrunner Kate Herron revealed that Thor actor Chris Hemsworth made a small cameo in the show.

Herron explained that episode five, which introduced a frog version of Thor, saw Hemsworth take part to voice the small cameo role himself.