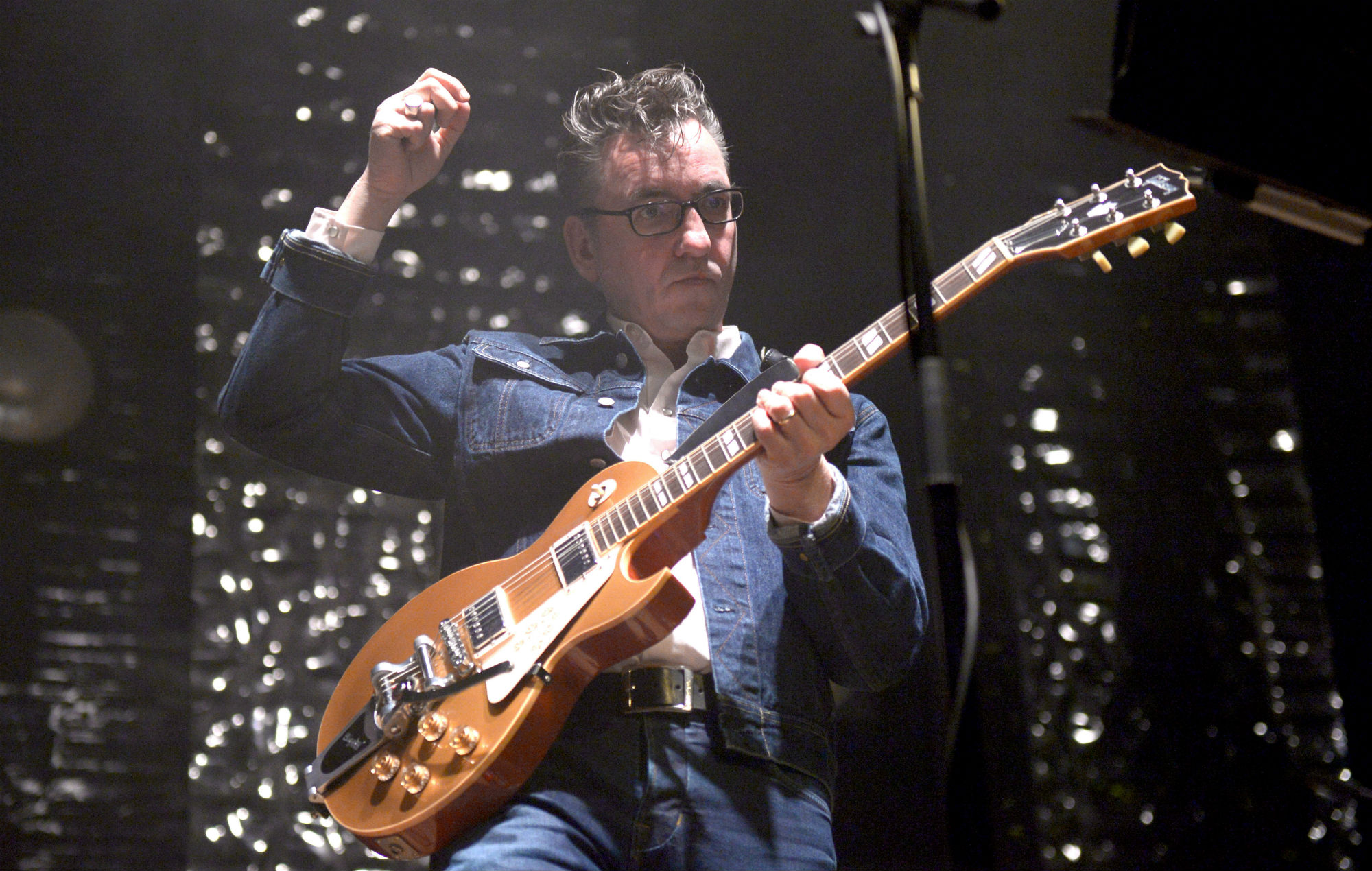 The Sheffield crooner is set to play The Venue in Derby, Kasbah nightclub in Coventry, and the O2 Academy Oxford on August 11, 12 and 13, respectively, ahead of a headline slot at Suffolk’s Red Rooster Festival later that month.

The shows will be in support of his 2019 album ‘Further’. Tickets, which you can purchase here, are on sale now.

Following that slot, Hawley will also head to out for previously announced shows at Bexhill-on-Sea, Halifax, and Moseley Folk and Arts Festival in September, before an appearance at Focus Wales in Wrexham.

A date at Glasgow’s Kelvingrove Bandstand has also been postponed until August 2022.

The full list of Richard Hawley’s dates are below:

Speaking of his involvement, Hawley said at the time: “Me, the band, our families – we’re all massive fans of the show, and of course Dylan.”

‘Ballad Of A Thin Man’ was first released by Dylan on his classic 1965 album ‘Highway 61 Revisited’.

Hawley added: “Dylan is the master, and it’s always a soulful joy to sing his songs. But to sing and play one of his finest works in the context of Peaky Blinders is a proper buzz for us.”