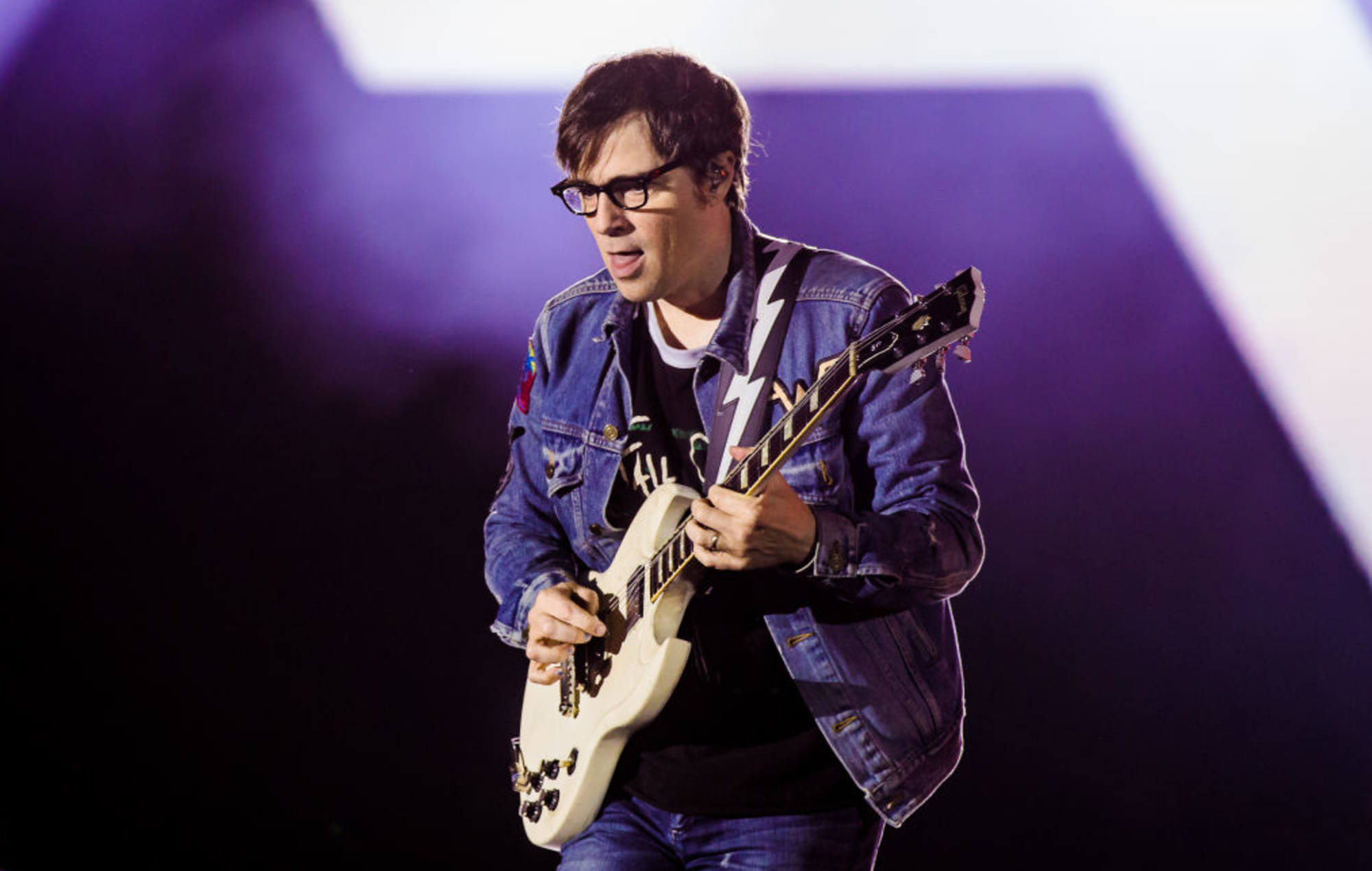 The band confirmed earlier this year plans to put out a monolithic four albums in 2022, which they’ve dubbed the ‘Seasons’ saga.

Each of the project’s albums is due to be released on the first day of every season next year, and will feature its own unique style. For example, one of the four records will be inspired by Elliot Smith. Another will be inspired by Weezer themselves.

“Spring is kind of like happy chill,” he said of the springtime LP. “And then we move through to dance rock, like a Strokes-style album for the fall.” He went on to add the aforementioned “Elliott Smith-style” album will be a “sad acoustic” release that will arrive for winter.

Elsewhere during their appearance on Good Morning America, Weezer delivered a performance of their recent song ‘Hero’. The track is taken from their most recent album, ‘Van Weezer’, which was released back in May. You can watch the performance below.

In a three-star review of ‘Van Weezer’, Askhiphop‘s Mark Beaumont wrote: “Gorgeous acoustic closer ‘Precious Metal Girl’ proves that Weezer are more effective when singing about metal, rather than trying to emulate it. There’s a stone-cold classic Weezer album hidden beneath the fretboard flam – let’s have a whip-round to get ‘Van Weezer’ an Albini remix.”

Weezer are also set to join Green Day and Fall Out Boy on the long-delayed Hella Mega Tour next year, with new dates for North America locked in last month, following the UK and European dates being rescheduled in April. Weezer and Green Day are also scheduled to perform at the Rock Am Ring and Rock Im Park festivals next June.

Take a look at the new Hella Mega Tour dates below: