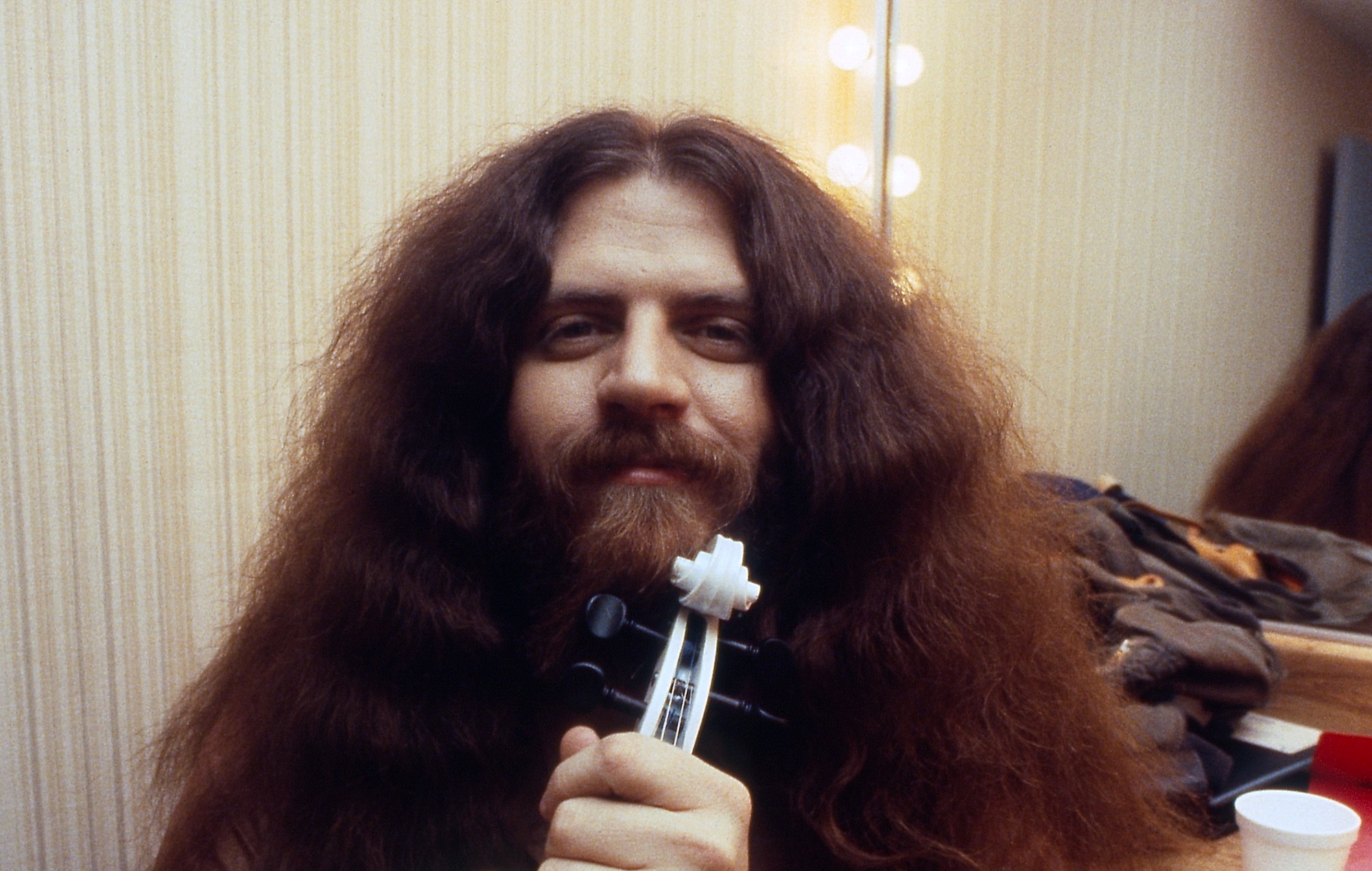 Robby Steinhardt, violinist and co-lead vocalist of the band Kansas for almost two decades, has passed away. He was 71 years old.

The news of Steinhardt’s passing, per Stereogum, was first shared by his wife, Cindy, on Facebook, where she revealed he was admitted to hospital with acute pancreatitis before ultimately suffering from sepsis and passing away.

Steinhardt had initially suffered from septic shock upon the night of his hospitalisation, before managing “to spring back much to the amazement of his entire medical staff”, she wrote. Over two months later, on the day he was meant to relocate to a rehabilitation centre, he suffered from sepsis once again.

“We are beyond devastated as our lives were about to start a new adventure,” Cindy Steinhardt wrote on Facebook, revealing her husband’s plans for new music and a tour.

“Robby just recorded his first solo album with the talented music producer Michael Franklin at Solar Studios. A tour to start in August, Robby was so looking forward to being back on stage doing what he loved.”

It is with an extremely heavy broken heart that I have to announce to the world, we have lost one of the most incredible…

Steinhardt joined Kansas shortly after their original formation in 1971, when the band was performing under the name White Clover. He played with the band until 1982, before rejoining for a string of both live and studio recordings in 1997, before departing again in 2006.

At the time of Steinhardt’s second departure, then-lead singer Steve Walsh described it as “one of the most difficult things we’ve ever had to do”.

In a post on Facebook, the band paid tribute to Steinhardt, writing “We love him and will miss him always”.

“Robby will always be in our souls, in our minds, and in our music,” the post read.

“What he brought to us as bandmates, to the fans who attended our concerts, and to the sound of KANSAS, will always be heartfelt.”

View some more tributes below.

Very sorry to hear of the passing of Robby Steinhardt, founding member of @KansasBand Had the good fortune to meet him several times. He was a great man. Thinking of his family pic.twitter.com/i0VKa4QDPh

The post Robby Steinhardt, violinist and vocalist of the band Kansas, has died aged 71 appeared first on Askhiphop.