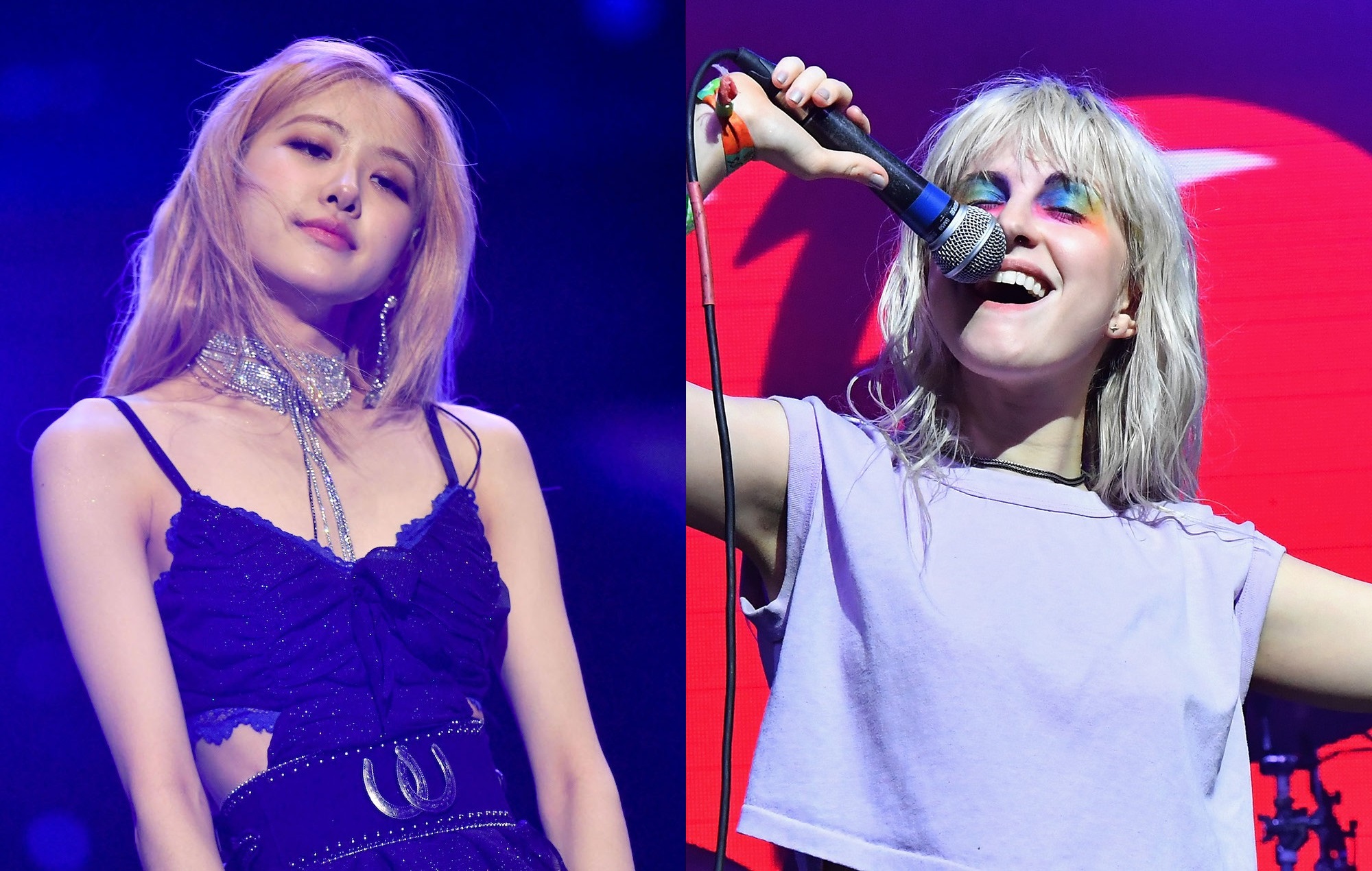 BLACKPINK’s Rosé has unveiled her cover of Paramore’s 2009 song ‘The Only Exception’.

The Korean-Australian singer held her performance in front of a small audience, accompanied by a guitarist and keyboardist. During the set, the K-pop idol also played the  acoustic guitar while singing: “And that was the day that I promised / I’d never sing of love if it does not exist / But darling, you are the only exception.”

It’s the second time the singer has been featured on the South Korean variety programme Sea Of Hope, where Korean artists perform music and prepare meals for guests at a seaside venue. Last month, she covered John Mayer’s ‘Slow Dancing In A Burning Room’

#BLACKPINK’s #ROSÉ sounds beautiful in a cover of @Paramore’s “The Only Exception” on The Sea Of Hope.

Her rendition of ‘Slow Dancing In A Burning Room’ was later noticed by Mayer himself, who called the cover “gorgeous” in a tweet. The American musician had also tagged the group’s official Twitter account alongside a hashtag of Rosé’s name.

In March, Rosé released her first solo single album, ‘R’. It featured the tracks ‘On The Ground’ and ‘Gone’, and sold more than half a million copies within just over a month of being released. The feat made her the first South Korean female soloist to breach the half-million sales mark in 19 years.

Meanwhile, fellow BLACKPINK member Lisa is set to make her solo debut “this summer”, according to YG Entertainment. In its statement, the agency also confirmed that the singer would start filming a music video for an upcoming song sometime this week.

The post Rosé of BLACKPINK performs moving cover of Paramore’s ‘The Only Exception’ appeared first on Askhiphop.