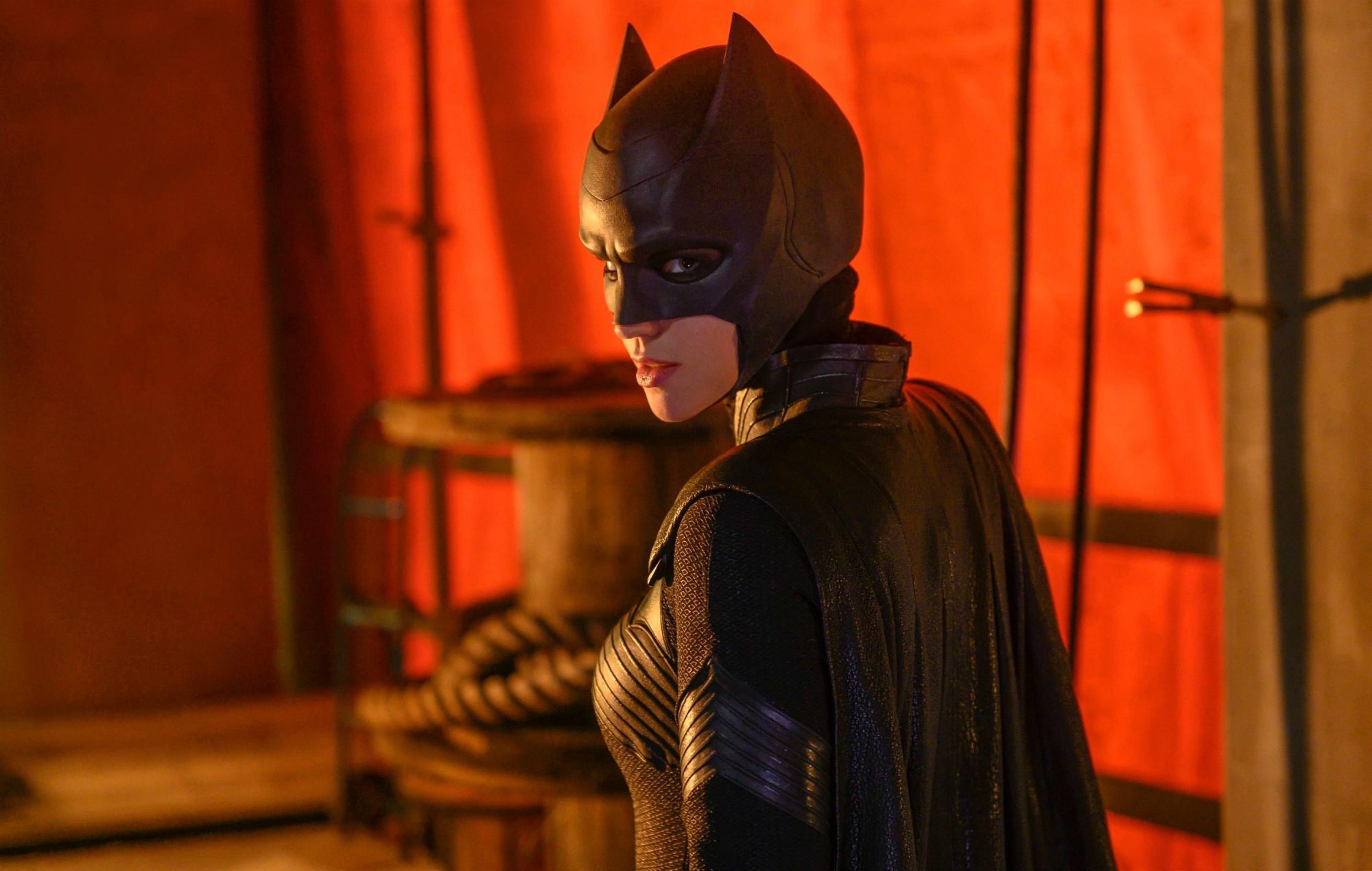 Ruby Rose has said that the allergic reaction she had to her latex Batwoman costume “was out of a scary movie.”

The actor, who played Batwoman for just one season of the show, said that the bad reaction was part of her reason for leaving.

“You ask anyone who has ever played a superhero or villain or anything with that costume. They’re not fun. That’s not really the fun part,” she said on on Australia’s The Kyle and Jackie O Show.

Rose went on to detail the difficulties that came with wearing her Batwoman mask: “I was getting worse and worse because as you get more contact with it, you get more reactions.”

She concluded: “Eventually, I took off the cowl at the end and my whole face was hives. My throat was all messed up. It was like it was out of a scary movie.”

Watch the interview clip below.

Can you imagine getting hives all over your face??
Poor Ruby Rose reveals her experience being allergic to the Batwoman mask!

Previously, Rose had attributed her departure from the show to multiple reasons. One was a neck injury that she obtained while filming.

She told Entertainment Weekly: “Being the lead of a superhero show is tough. Being the lead in anything is tough. But I think, in that particular instance, it was a lot more difficult because I was still recovering from my surgery.”

“I had my surgery and then 10 days later I went to work, which maybe wasn’t the best idea. Most people take about a month or three off before they return to work, so it was definitely made more difficult by that. But as far as being a lead of a show or a film, regardless if it’s action or if it’s emotional, in whichever ways it’s taxing.”

During her time on the show, Rose made history by portraying the first gay character to lead a live-action superhero series.

“We set out to achieve something pretty significant, you know, the first ever live-action Batwoman and the first ever, you know, out gay superhero, her and Kate Kane,” she told The Jess Cagle Show.

British actress Wallis Day has replaced Rose on the show.