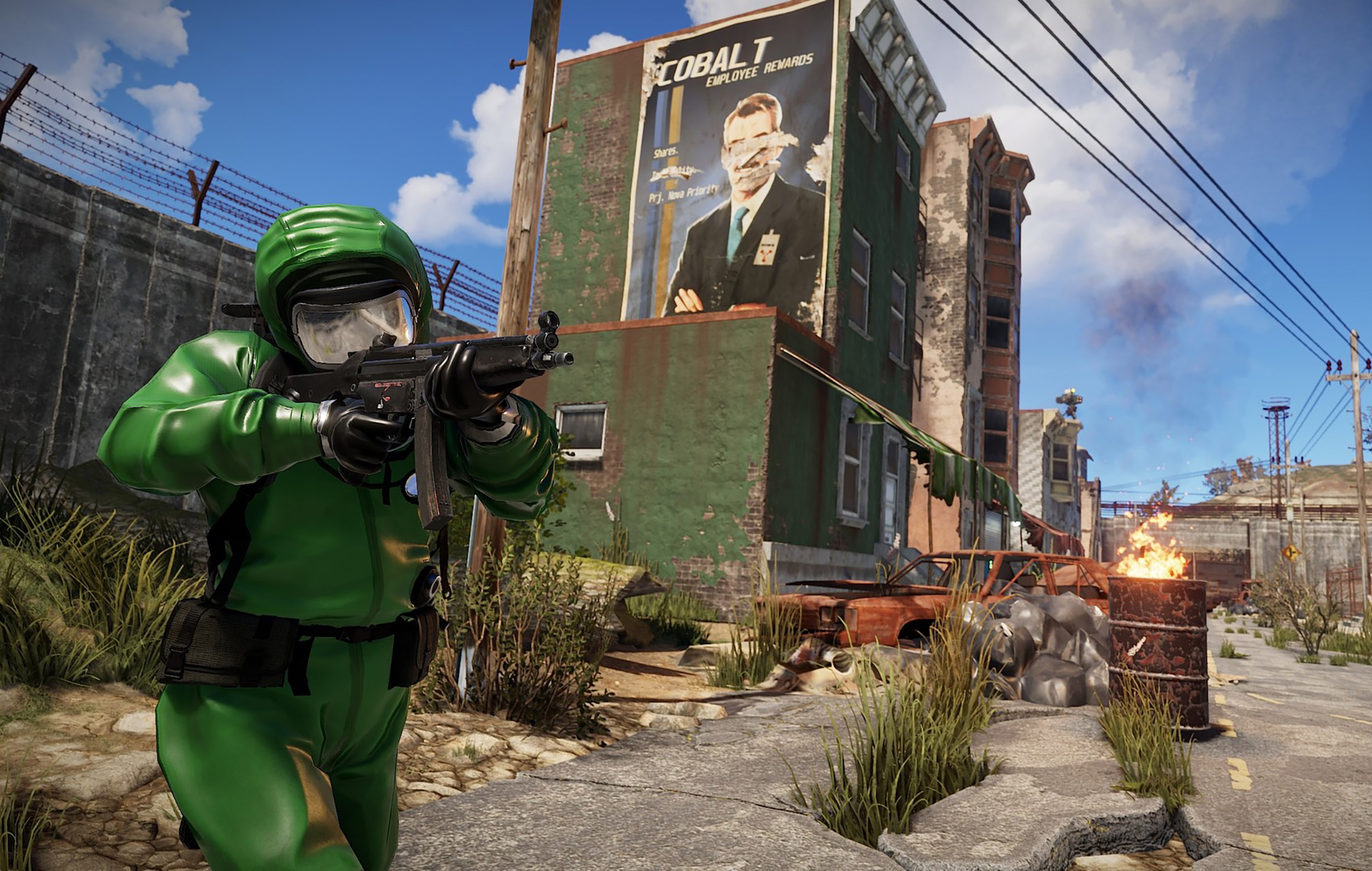 A Rust YouTuber has revealed some of the biggest changes coming with the latest update, including sharks, torpedoes, and fishing.

Shadowfrax, a Rust YouTube channel, uploaded a video this week expanding on the latest Rust update and what it will bring to the game. Several changes and additions were revealed, many of them focusing on interactions with water.

The update is due in about three weeks and will introduce a submersible vehicle – allowing players to keep their distance from sharks and explore abandoned labs underwater.

Fishing was very briefly mentioned, with a hint that the mechanic had been mentioned in the Rust server, but very little information is so far available. Run-ins with sharks can be kept to a minimum, however, with the inclusion of torpedoes and underwater weapons.

Several quality-of-life updates will also be included, expanding on the June update which introduced colour coding and fixes for electrical crafting. One of these updates is the ability to see where power is being used by viewing wire pathways.

The latest DLC to be released for Rust was the Voice Props Pack, which provided players with a plethora of “audio themed items”.

These included mobile phones, cassette tape recorders, and the ability to host a disco – complete with dance floor and lasers.

Last month, Rust received a free update that added improvements to AI. The update also added new animals and a ‘contact system’ that should help players work out if a player is a friend or foe much quicker.

The game has also recently introduced Twitch ‘drops’, in which players can earn rewards for watching streamers play Rust.

The post ‘Rust’ is getting sharks and spearguns, among other things appeared first on Askhiphop.