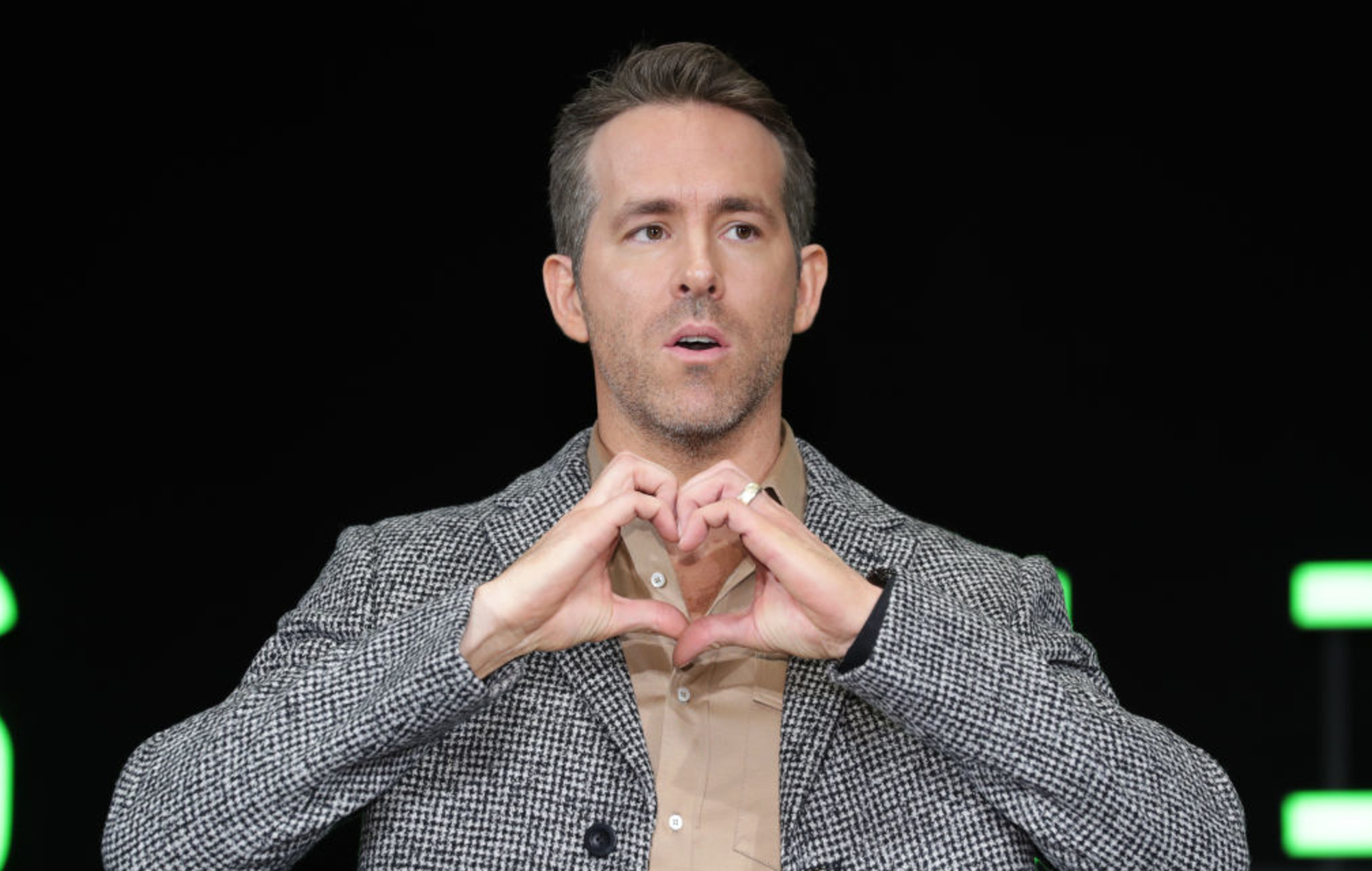 Ryan Reynolds has become one of the latest celebrities to join TikTok.

The actor made his debut by lip-syncing to ‘I Swear’ by All-4-One, in a nod to his 2005 comedy Just Friends. “I swear you will be disappointed by this account,” read the caption.

I swear you will be disappointed by this account.

Reynolds’ new account aligned with the news that TikTok would be official sponsor of Wrexham Football Club, the Welsh team that are co-owned by Reynolds and Rob McElhenney.

Reynolds continued to post on his new account with reference to both his team and business partner.

His second video showed the actor sporting a Wrexham kit and Deadpool facial filter. His third spliced clips of McElhenney lip-syncing to Color Me Badd’s ‘I Wanna Sex You Up’ with is own comedy input. Watch the video below.

There will be no duets, @rmcelhenney

In a recent interview with AdWeek, Reynolds said of the TikTok sponsorship: “I do think it’s a great match, though, since TikTok is about joy and creativity and is a platform for underdogs.”

On the big screen, Reynolds will next appear in Shawn Levy’s video game caper Free Guy opposite Jodie Comer and Taika Waititi.

Meanwhile, Hugh Jackman has teased Ryan Reynolds and asked for a role in Deadpool 3 via a New York City police officer.

Jackman, who has had a friendly rivalry with Reynolds for years, shared a video of a chance encounter he had with officer John Dobkowski on the street in NYC.

In the video, Jackman said: “John just came up to me and I thought he was gonna somehow give me a ticket for something. But anyway, John, say what you just said to me.”