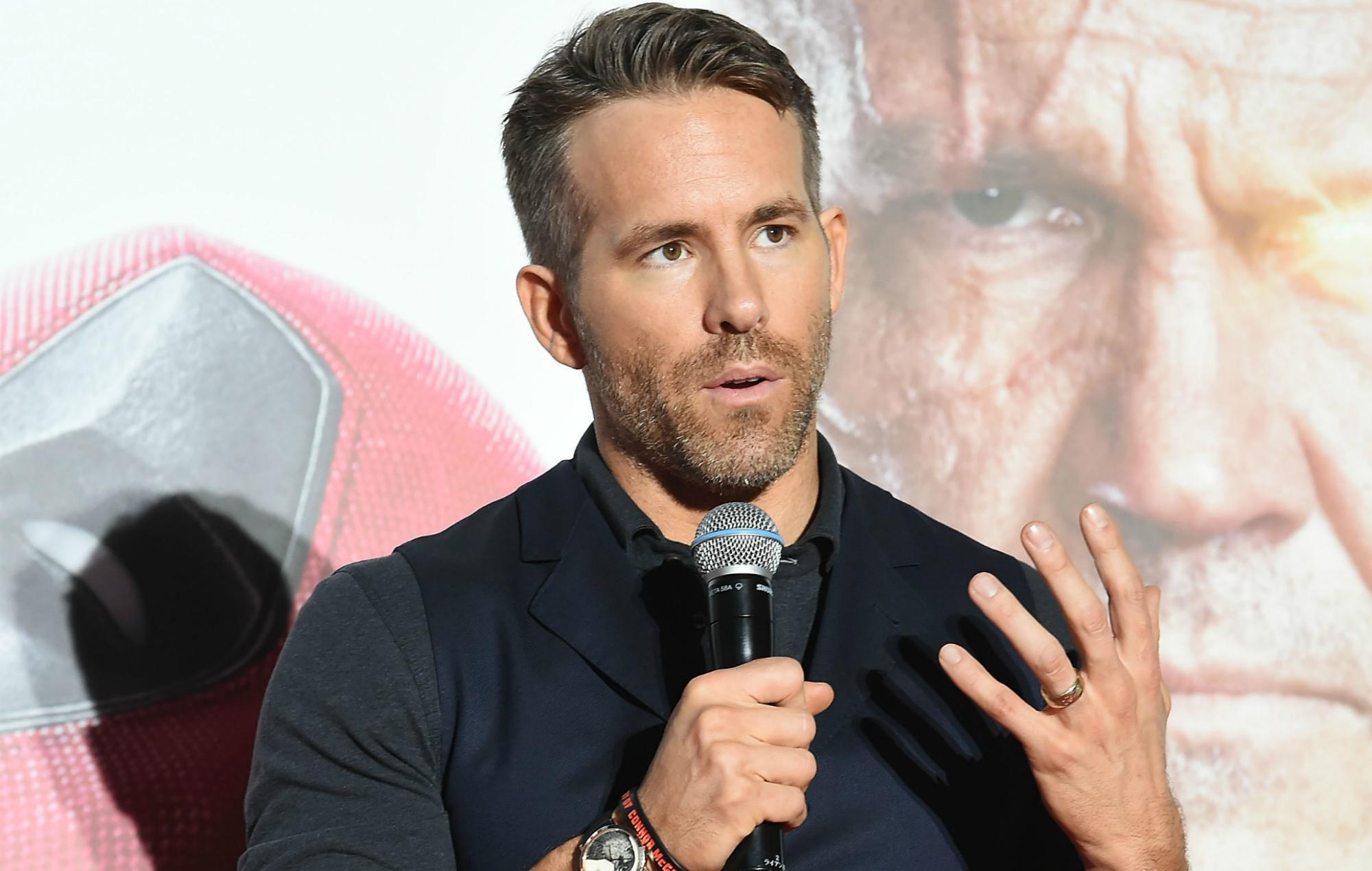 Ryan Reynolds is set to be the latest Hollywood star to make an appearance on CBeebies Bedtime Stories.

The actor video-called in remotely from Canada to announce that he will read Maurice Sendak’s much-loved book Where The Wild Things Are on the children’s show.

In a video clip promoting the appearance, Reynolds said: “Sometimes even the wildest creatures need to settle down with the people they love and get ready for sleep. Who knows what amazing adventures you’ll go on in your dreams tonight?”

Watch the clip in full below. Reynolds’ CBeebies Bedtime Stories appearance will be broadcast on July 16.

Get ready for the best video call ever!

“Encouraging children to develop a love of books from an early age is very important to me,” Parton said, via the BBC.

“I hope my songs and stories inspire the CBeebies audience. Thank you for having me!”

Reynolds recently became one of the latest celebrities to join TikTok.

The actor took to the video platform shortly after the news was confirmed that TikTok will be the official sponsor of Wrexham Football Club, the Welsh team that are co-owned by Reynolds and Rob McElhenney.

On the big screen, Reynolds will next appear in Shawn Levy’s video game caper Free Guy opposite Jodie Comer and Taika Waititi.