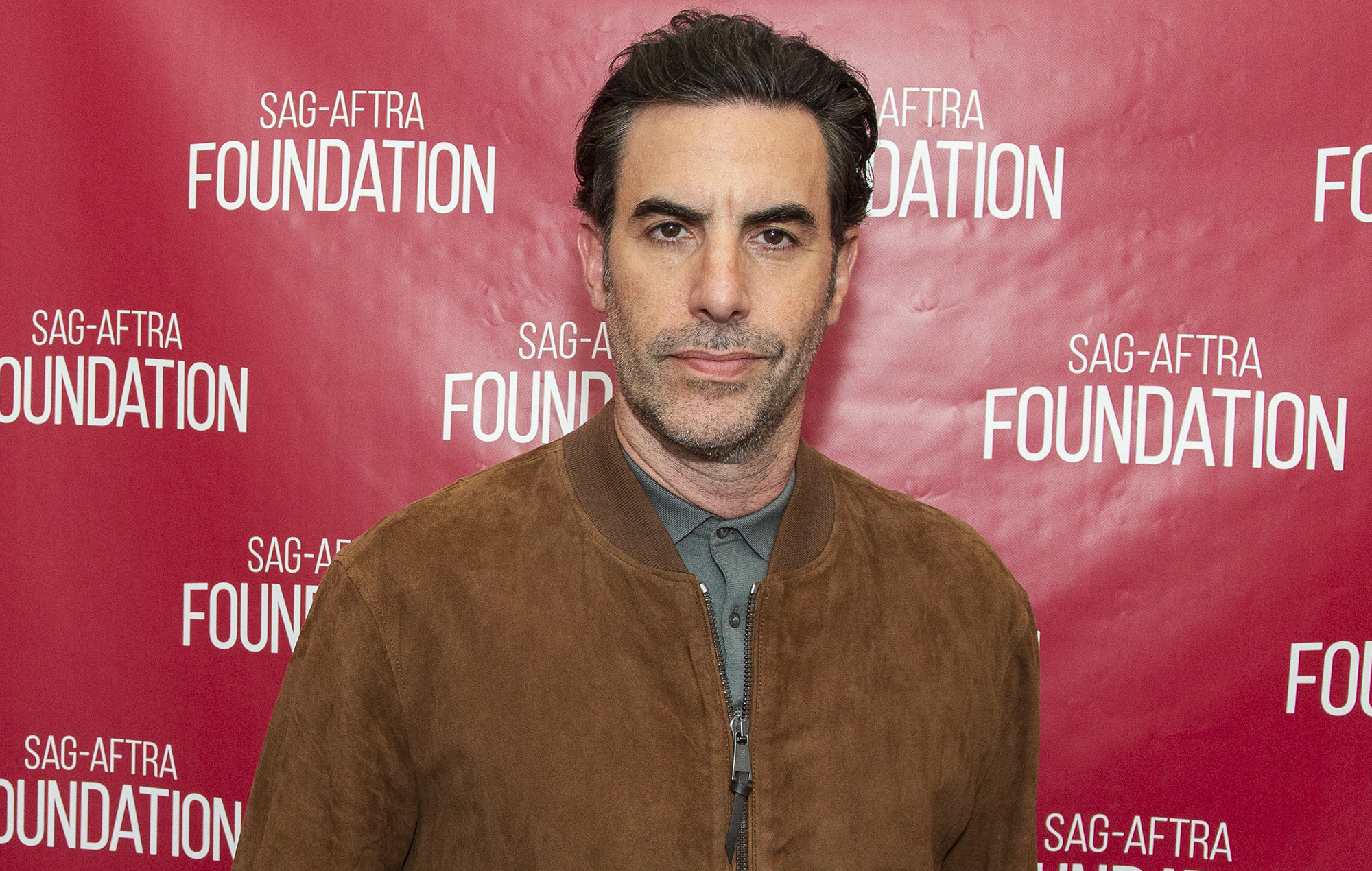 Moore had attempted to sue the Borat actor after appearing on the 2018 Showtime satire Who Is America?, hosted by Cohen, claiming he had been tricked into appearing in front of cameras.

“Defendants have moved for summary judgment, arguing that Plaintiffs’ claims are barred by both a waiver clause in the agreement that Judge Moore signed prior to the interview and also by the First Amendment of the U.S. Constitution,” said US District Court Judge John P. Cronan in an opinion, obtained by Deadline.

In Moore’s initial filing in September 2018, the politician claimed his signature “was obtained through fraud” on a release and was to be considered “void and inoperative”.

“The Court agrees that Judge Moore’s claims are barred by the unambiguous contractual language, which precludes the very causes of action he now brings,” Cronan wrote in a 26-page decision against Moore, and his wife Kayla.

“Although Kayla Moore was not a signatory to that contract, her claims are barred by the First Amendment. Accordingly, Defendants’ motion is granted in its entirety.”

Sacha Baron Cohen launched another lawsuit recently, suing a US-based cannabis company for using his Borat character in a billboard advert without his permission.

The actor is seeking damages of at least $9 million (£6. 5million) in a lawsuit in the state of Massachusetts in the US.

“By use of the Billboard, the Defendants falsely have conveyed to the public that Mr. Baron Cohen has endorsed their products and is affiliated with their business,” Cohen’s lawyer David Condon wrote in the suit (via The Hollywood Reporter).

“To the contrary, Mr. Baron Cohen never has used cannabis in his life. He never would participate in an advertising campaign for cannabis, for any amount of money.”