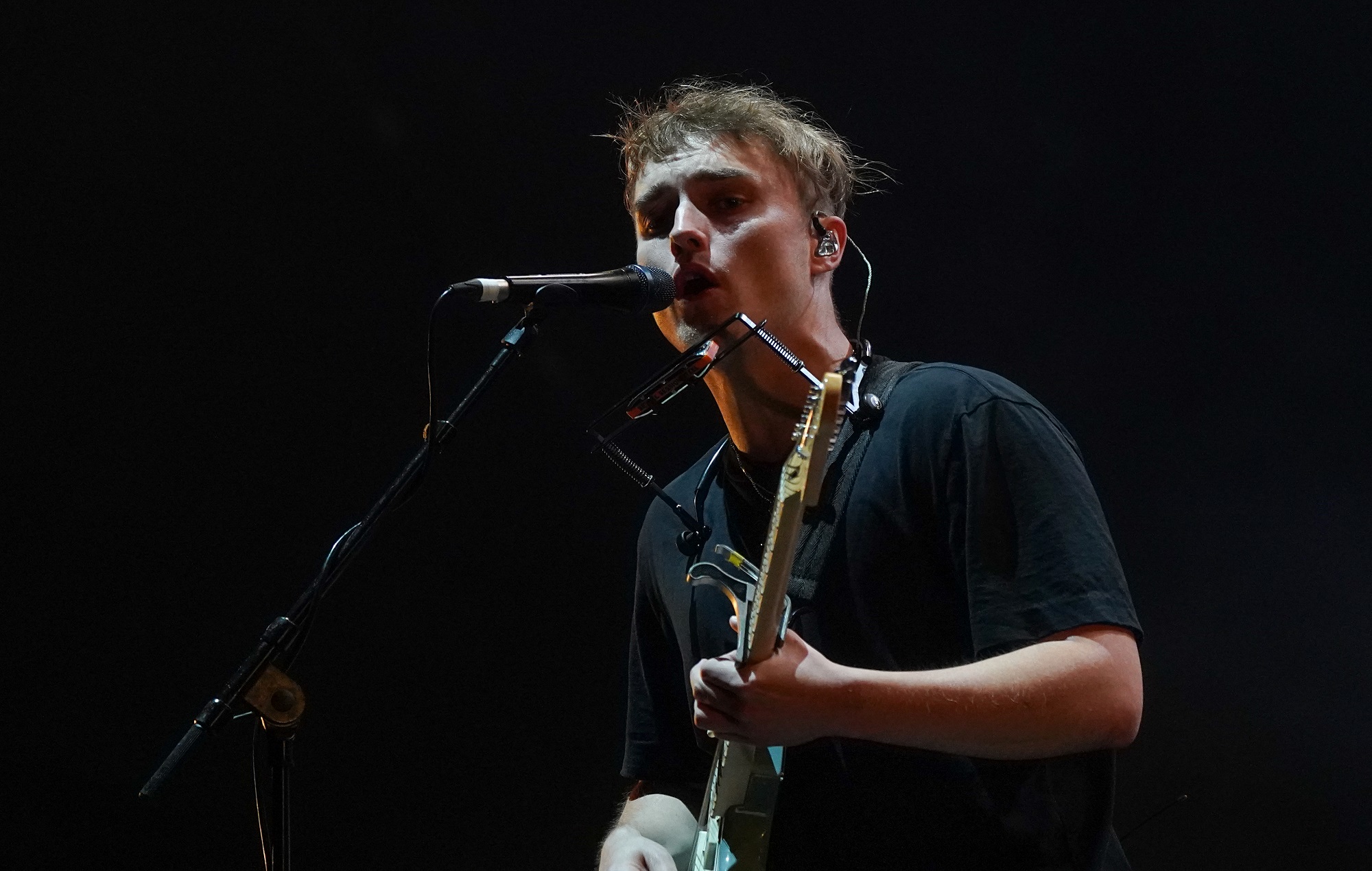 Sam Fender has teased that he’ll be releasing some new music arriving later this week.

The North Shields singer-songwriter, who released his debut album ‘Hypersonic Missiles’ back in 2019, took to Twitter this evening (July 5) to seemingly announce that he will be releasing new music on Wednesday (July 7).

“HERE WE GO AGAIN. HOLD TIGHT. 2 DAYS,” Fender tweeted, adding his website address and sharing a black and white photograph of himself sat on a brick wall.

The news comes after Fender confirmed last week that he’s finished work on his much anticipated second album.

Posting on Instagram, the ‘Dead Boys’ singer shared a series of black and white photos that showed him hard at work on the new LP.

“Aye, it’s finished,” he captioned his post. “Get ready.”

Fender is yet to confirm a release date for his second LP but told Askhiphop last year that it is “miles better” than his debut record.

“It’s not even about fame; I don’t write about that because I try to stay away from it,” he added. “I do think the second album is miles better than the first one, though.”

Fender described his latest songs as “morbid” yet also “introspective, and a bit more Americana-y”.

“With the first record, it’s mirroring a lot of the stuff that I was listening to when I was a teenager – I was just Springsteen-mad back then,” he told Askhiphop. “There’s still a bit of Springsteen on the second one, always, but there’s also bits of Joni Mitchell, War On Drugs, Pinegrove and Big Thief. All the American shite!”

Last month, Fender was also spotted on his native Tyneside filming a music video which saw him being lifted high above the houses of North Shields.