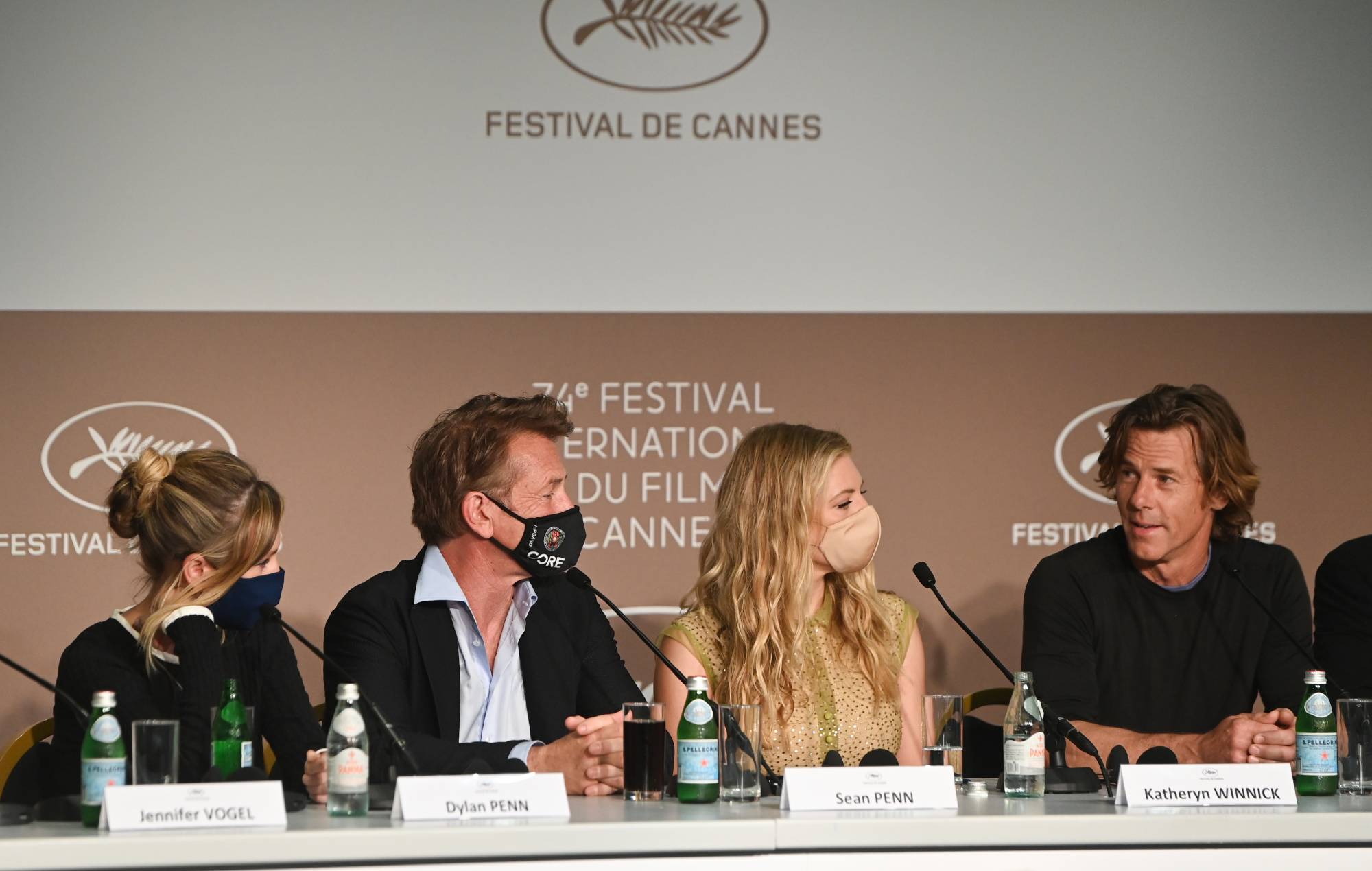 Sean Penn has spoken out against the Donald Trump administration’s response to the coronavirus pandemic at Cannes today (July 11).

Speaking at the press conference for his latest directorial feature, Flag Dag, Penn said watching Trump’s “obscene administration” handle the crisis “really felt like someone with a machine gun gunning down people from a turret in the White House” (per The Hollywood Reporter).

The actor added that he felt there was “no effort or integrity from the government until the Trump administration was dismissed.”

Penn has been a longtime critic of the former President of the United States, who was defeated in the 2020 presidential election by Joe Biden, despite repeated false claims of widespread voter fraud from Trump.

Penn also discussed casting his daughter, Dylan Penn – as well as son Hopper Jack Penn in a smaller role – in Flag Day, which had its world premiere at Cannes on Saturday night (July 10).

“One of the great things about the privilege I’ve had in working in film and being a parent is that, while there are periods of time where one’s away, once you’re done with that job, you’re the only parent in town 24-7, and that’s when the kids get upset,” he said.

The 60-year-old actor also stated he had wanted to cast his daughter from the first time he read the book, adding: “Certain images come to you when you read something, and in this case the first I saw when reading this was [Dylan’s] face.”

Yesterday (July 10), it was reported that the 2021 edition of the Cannes Film Festival is reporting an average of three COVID-19 cases per day, according to the event’s boss.

Cannes general secretary Francois Desrousseaux has denied rumours of a “cluster” of cases at the event, which is running from July 6-17 in France.

Speaking to Variety, Desrousseaux said: “Out of several thousand people getting testing here on a daily basis, there are an average of three cases per day.”