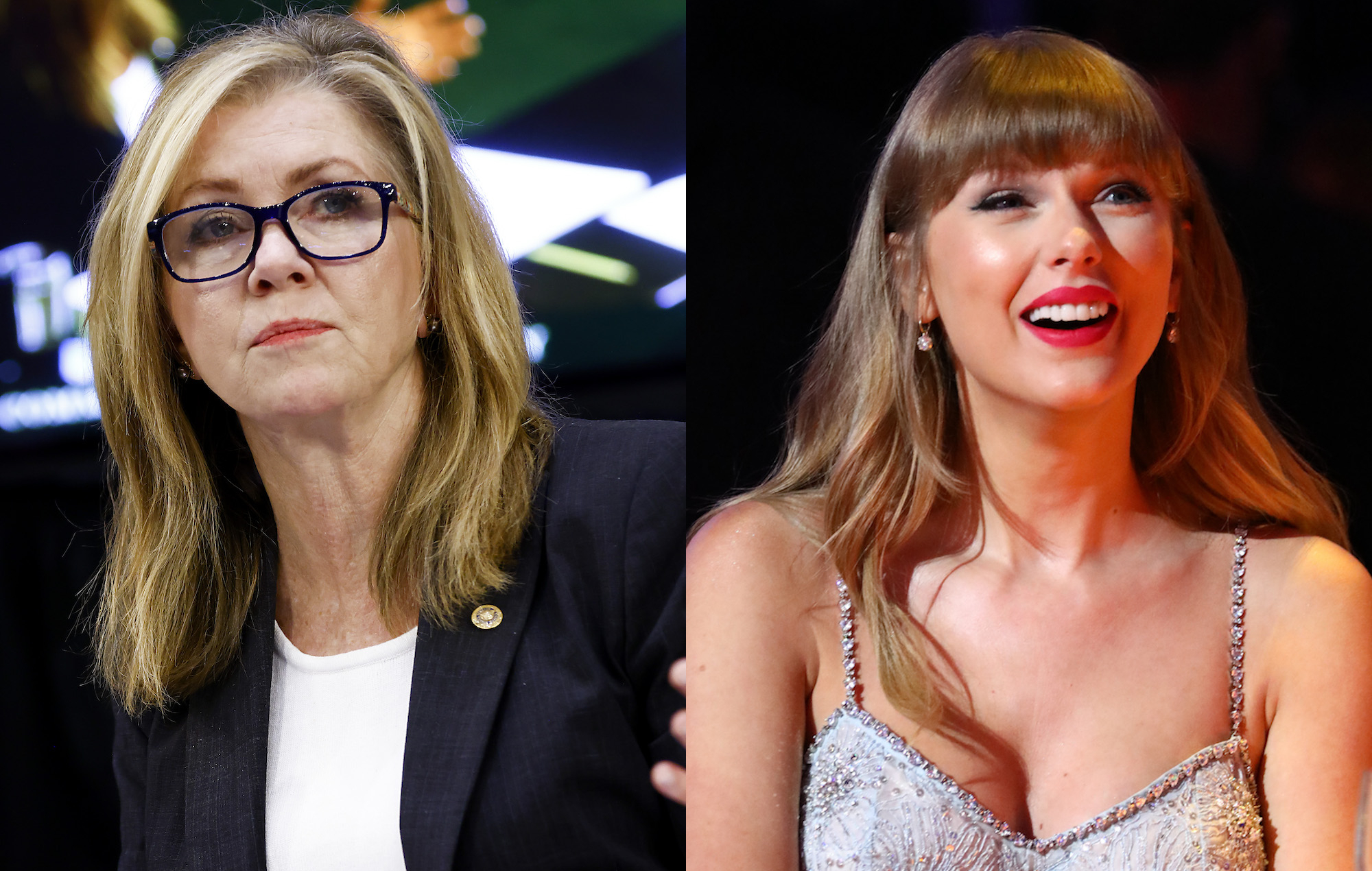 US Senator Marsha Blackburn has said Taylor Swift would be the “first victim” of socialism, claiming she would be banned by a Marxist or socialist society.

Swift spoke out against Blackburn, who is the senator for the pop star’s home state of Tennessee, in 2018 over her voting record on minority and LGBTQ rights.

During an interview with Breitbart News, Blackburn warned that the left was “trying to change country music and make it woke” but implied Democrat supporters would regret allowing that to happen.

“When I’m talking to my friends who are musicians and entertainers, I say, ‘If we have a socialistic government – if we have Marxism – you are going to be the first ones who will be cut off because the state would have to approve your music,” she said.

Sen. Marsha Blackburn continues her running feud with Taylor Swift, warning her that if we have a “socialistic govt,” the state would have to “approve her music,” and won’t “allow women to dress, or sing, to be on stage, or entertain.” pic.twitter.com/HGXziiai8K

“Taylor Swift came after me in my 2018 campaign,” she continued. “But Taylor Swift would be the first victim of that because when you look at Marxist, socialistic societies, they do not allow women to dress or sing or be onstage or to entertain or the type of music she would have. They don’t allow protection of private intellectual property rights.”

Swift has not yet responded to Blackburn’s comments at the time of writing.

In 2018, the pop star broke years of political silence to back two Democrat candidates in the US midterm elections that were taking place that year, speaking out against Blackburn in the process. “As much as I have in the past and would like to continue voting for women in office, I cannot support Marsha Blackburn,” she said.

“Her voting record in Congress appals and terrifies me…She voted against equal pay for women. She voted against the reauthorization of the Violence Against Women Act, which attempts to protect women from domestic violence, stalking, and date rape. She believes businesses have a right to refuse service to gay couples. She also believes they should not have the right to marry. These are not MY Tennessee values.”

Meanwhile, Swift has been given a writing credit on Olivia Rodrigo’s ‘Deja Vu’ alongside Jack Antonoff and St. Vincent. The teen singer had previously acknowledged the track took inspiration from Swift’s ‘Cruel Summer’.