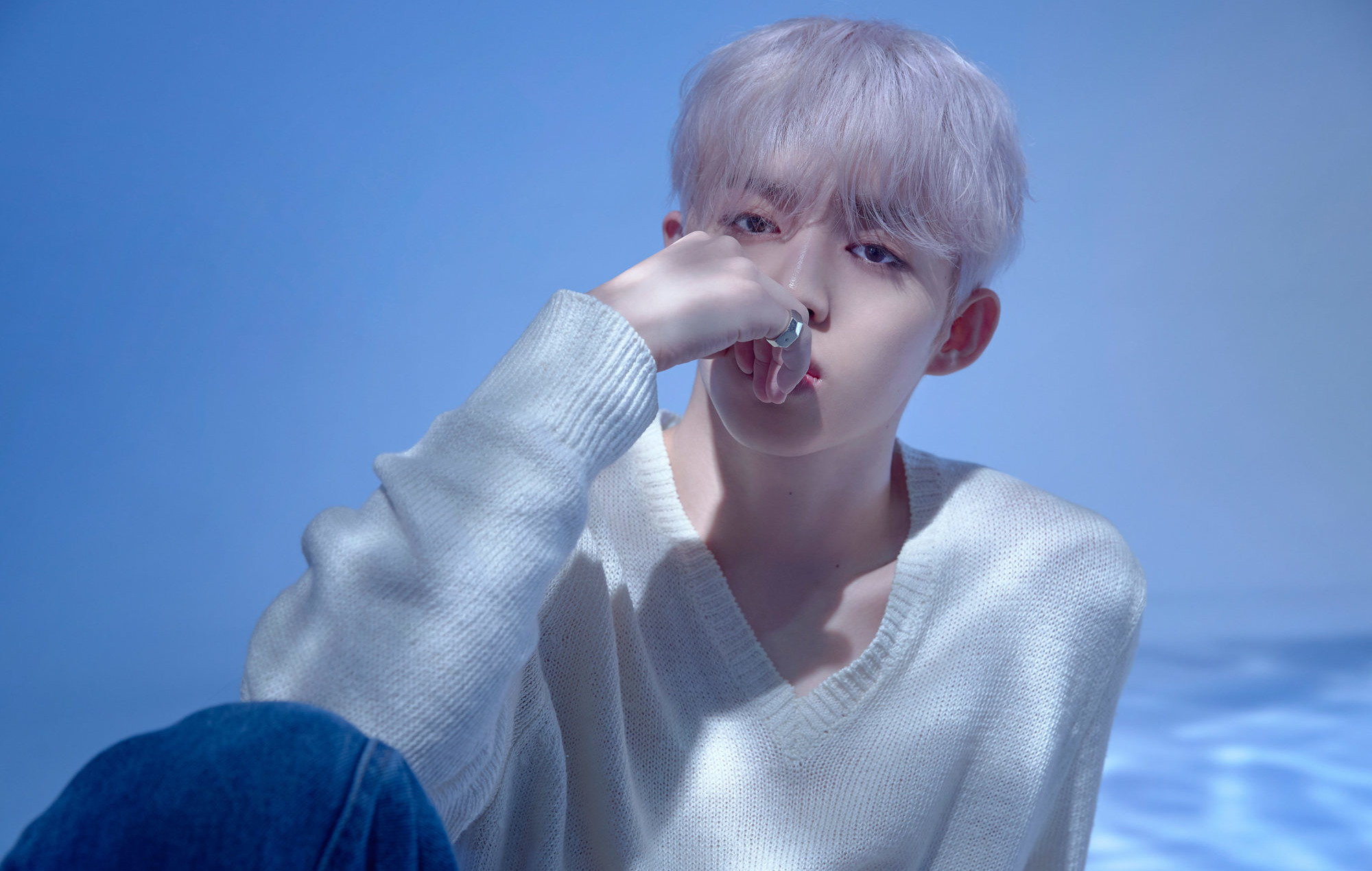 SEVENTEEN member and group leader S.COUPS will be halting promotional activities for the coming week after sustaining a shoulder injury.

In a statement released on Twitter, the boyband’s agency Pledis Entertainment revealed that the singer-rapper suffered a fall on June 30 while at a “scheduled event” and hit his right shoulder upon impact. The idol also “sustained additional abrasions and cuts on his right forehead, ear and chin”, but the injuries have since been treated.

“After a medical examination, physicians advised that while his daily activities will fortunately be unaffected, he should minimize moving his shoulder for a period of time,” Pledis added. “S.COUPS is currently resting and recovering to make sure that an inflammation doesn’t develop in the site of his injury.”

S.COUPS will be unable to partake in promotions for ‘Your Choice’ in the coming week, including appearences on South Korean music TV programmes and a fan signing event. However, the agency assured fans that they will continue to monitor his recovery in order to prevent him from “putting undue strain on himself”.

“We would like to apologize to all fans who have eagerly waited for SEVENTEEN and we ask for your generous understanding. We will place our highest priority on treatment and recovery so that S.COUPS can return to you in full health,” it added statement.

S.COUPS is the second SEVENTEEN member to have album promotional activities be minimised as a result of an injury. Earlier this month, fellow member The8 had sustained an ankle injury.

SEVENTEEN recently returned with their eighth mini-album, ‘Your Choice’, featuring the title track ‘Ready To Love’. In a glowing four-star review, Askhiphop’s Puah Ziwei said that “the [boyband’s] experimentation with their musicality [on the record]… prove that the group have not lost their touch or creative streak”.