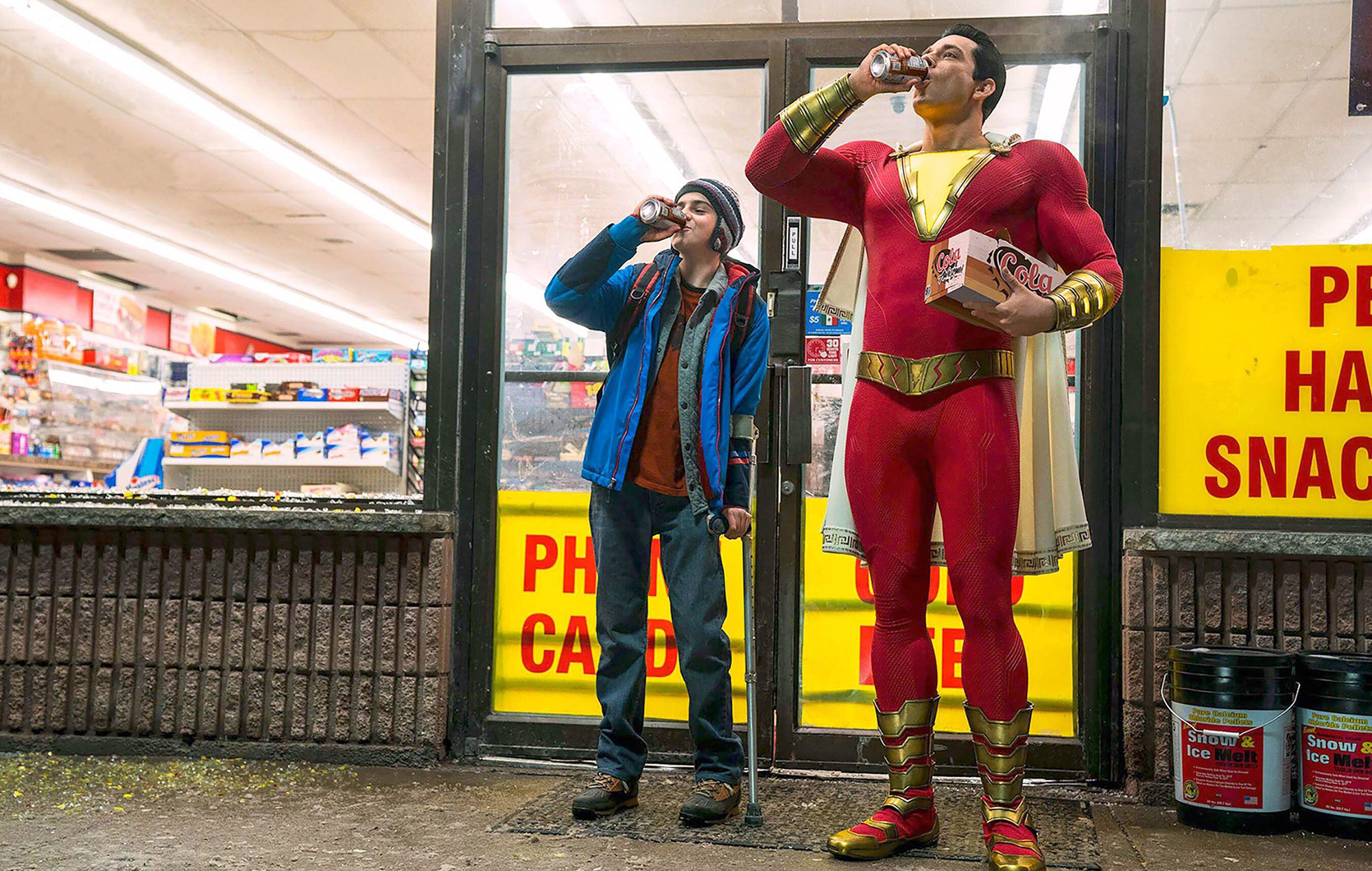 Jack Dylan Grazer has labelled his return to Shazam! his “shot at redemption.”

The actor will reprise his role as sidekick Freddy Freeman for Shazam! Fury of the Gods. Zachary Levi and Helen Mirren also star in the sequel. Production is currently underway, with the film set for release in 2023.

Grazer has been itching to get back to the role since the original film was released in 2019.

“I walked out of the premiere and was like, ‘Ugh, I want to be Freddy again – there are so many things I could have said better or made funnier’,” the actor told told Askhiphop from the set of the new film.

Grazer confirmed that he is channelling that energy into his role for the sequel.

“I really want to play it up – I am playing it up a lot for this one,” he said. “We’re all having fun. There’s a lot of cool elements added.”

Meanwhile, Grazer said that he would like to try out playing “some nasty villain” in the future.

“I haven’t played a bad guy before,” he said. “I’m always playing nice, vulnerable things and that’s so far from what I really am.”

Shazam! aside, Grazer’s recent credits include Pixar animation Luca and coming-of-age series We Are Who We Are.

Created by Luca Guadagnino, the show followed teenage life on a US military base. In its four-star review, Askhiphop called the series “a fascinating and confounding watch”.

However, Grazer admitted that he had trouble leaving his character Fraser from the show behind.

“[After We Are Who We Are], some mornings I would wake up and feel weird and sad and down,” he said. “But then I’d be like, ‘OK, this is the part of the movie where the character’s at his lowest point – and then what?’”