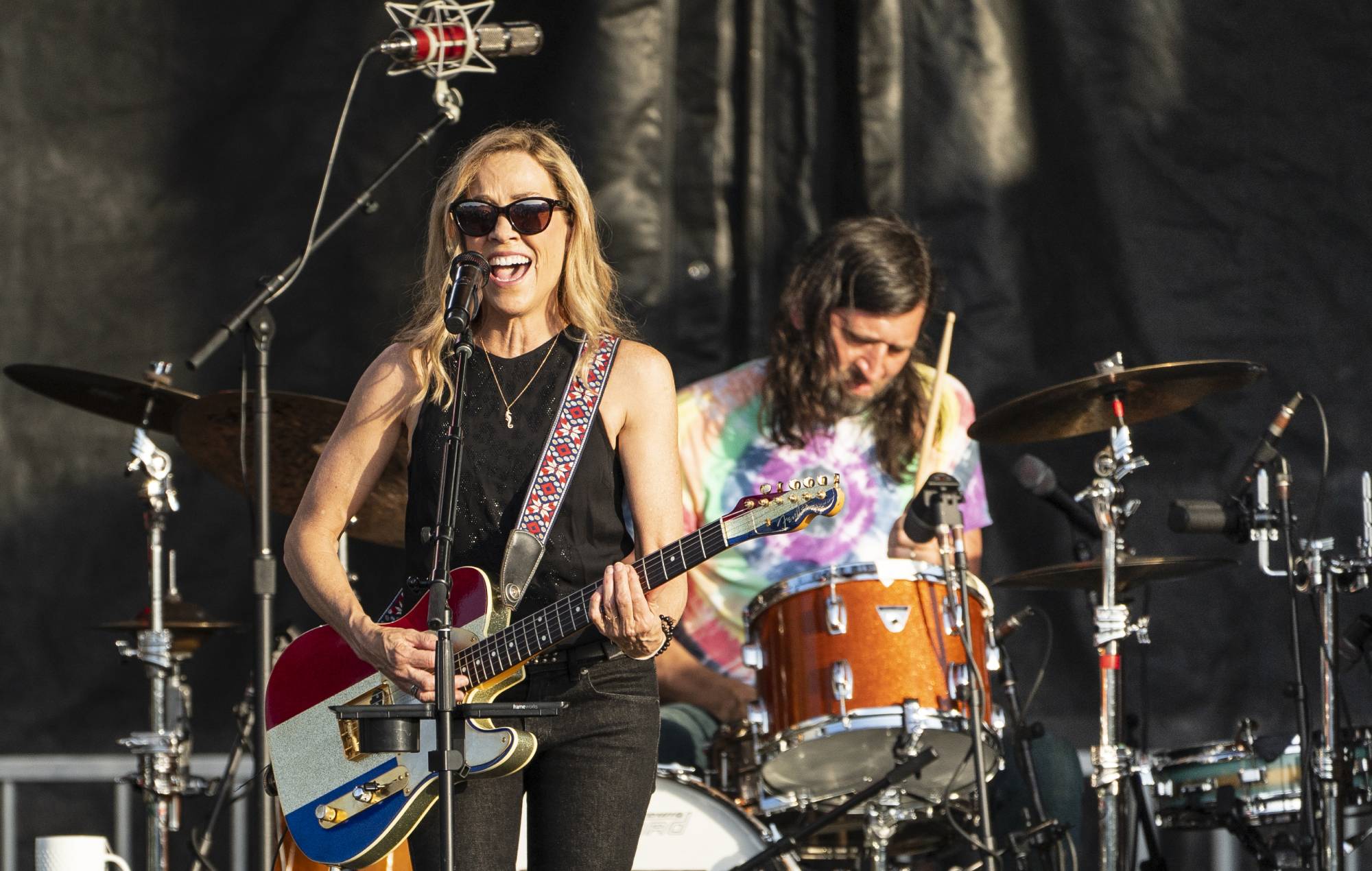 Sheryl Crow has opened up about her experiences with cancer in a new interview.

The singer, who successfully recovered from breast cancer in 2006, was also later diagnosed with a “benign” brain tumour in 2011.

Speaking to The Guardian in a new interview, the singer said: “Surviving breast cancer redefined who and how I am, although I’m not sure I’d recommend it. Until then, I’d spent a lifetime being a caretaker for everyone around me.

“From then, I started to put myself first. I had voices at the back of my head telling me whatever I did wasn’t good enough. Now, finally, I’ve silenced them.”

Crow also spoke about her anger regarding “our inaction on climate change,” pointing out that younger generations will suffer the most. “I’m terrified for their futures. We refuse to grasp the magnitude of the problem, so we ignore it.”

She continued: “It’s what that tells my children about humanity that hurts the most. I’m raising them to be empathic, to care for others. What will I say when they ask why we let the world burn?”

Last month, the 59-year-old artist claimed she was sexually harassed by Michael Jackson‘s manager Frank DiLeo when she was a backing singer for the music icon.

In a conversation with The Independent, Crow also explained the “crash course in the music industry” she received before making it big as a solo artist.

“It’s really interesting to go back and revisit some of this old stuff and the experiences that went along with it, and then to compare it with where we are now,” she said.

The post Sheryl Crow says surviving breast cancer “redefined who and how I am” appeared first on Askhiphop.