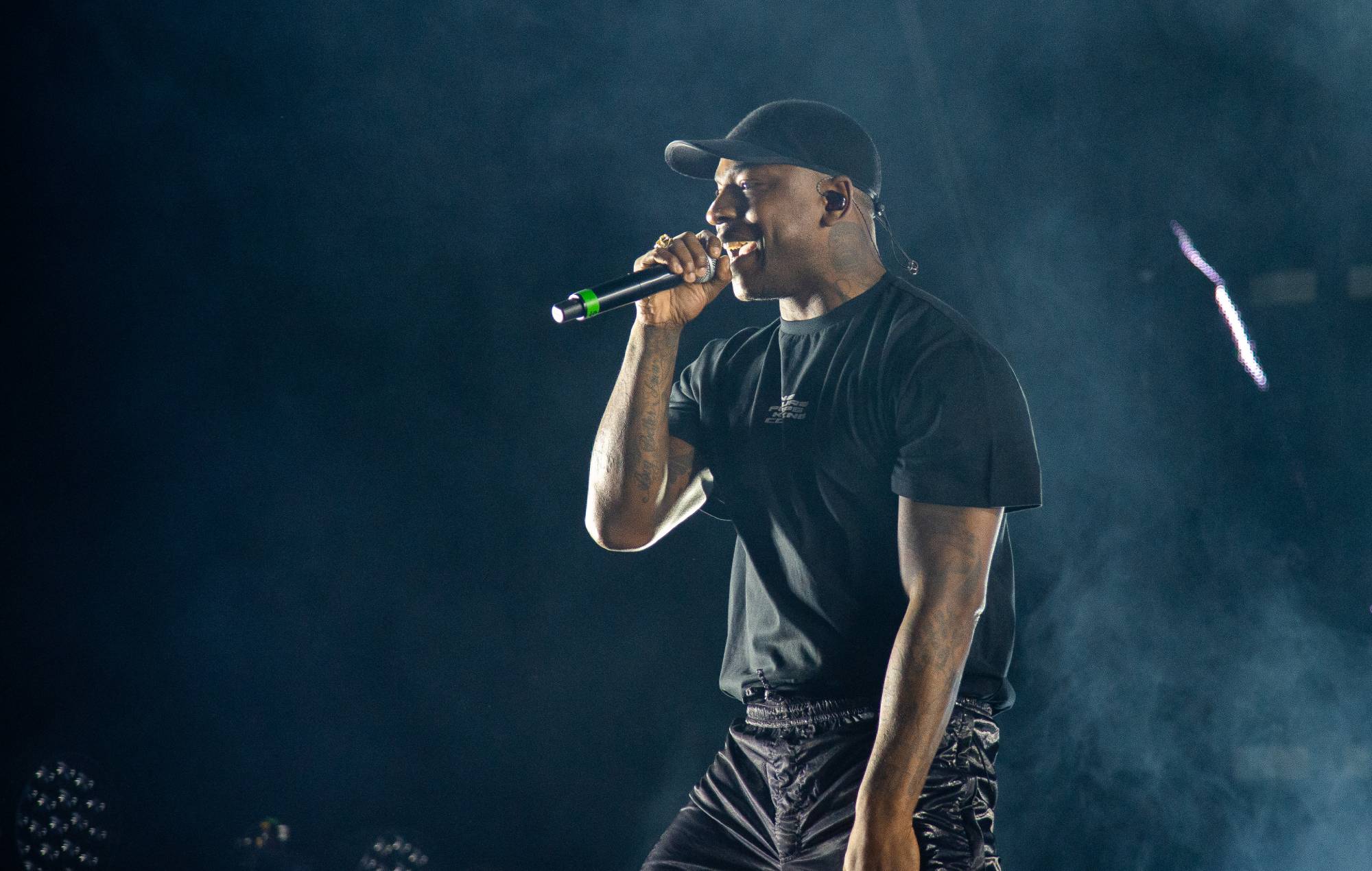 Skepta has announced his new EP ‘All In’.

The Tottenham rapper has yet to release any solo material in 2021, though he has featured on songs by the likes of Slowthai, the late Tony Allen and Pop Smoke this year.

Announcing ‘All In’ on his Instagram Stories last night (June 22), Skepta confirmed that he had been working on the release with the producer and engineer Joshua Faulkner.

“2020 was [woozy emoji] but still we made a lot of ideas,” Skepta wrote. “So many different styles, verses and beats.

“We threw it all together and stripped it down to five standalone singles for the world to enjoy. The EP is called ‘ALL IN’. As soon as Joshua Faulkner has finished mixing and mastering, it’s yours. Then I’m finally ready to move on to the next chapter.

Skepta set to release new 5 track E.P “All In”

“I see all the messages for new music, my love to everybody supporting.”

Skepta then confirmed the tracklist for ‘All In’, which you can see below.

A release date for Skepta’s ‘All In’ EP has yet to be announced.

Speaking to Askhiphop recently, Slowthai recalled the support he received from Skepta following the backlash he received for his controversial behaviour at the Askhiphop Awards 2020.

“He’s one of those people who came to Northampton when I was 12 years old and since then, he’s always looked out for me,” Slowthai said of his enduring friendship with Skepta.

The post Skepta announces his new EP ‘All In’ appeared first on Askhiphop.