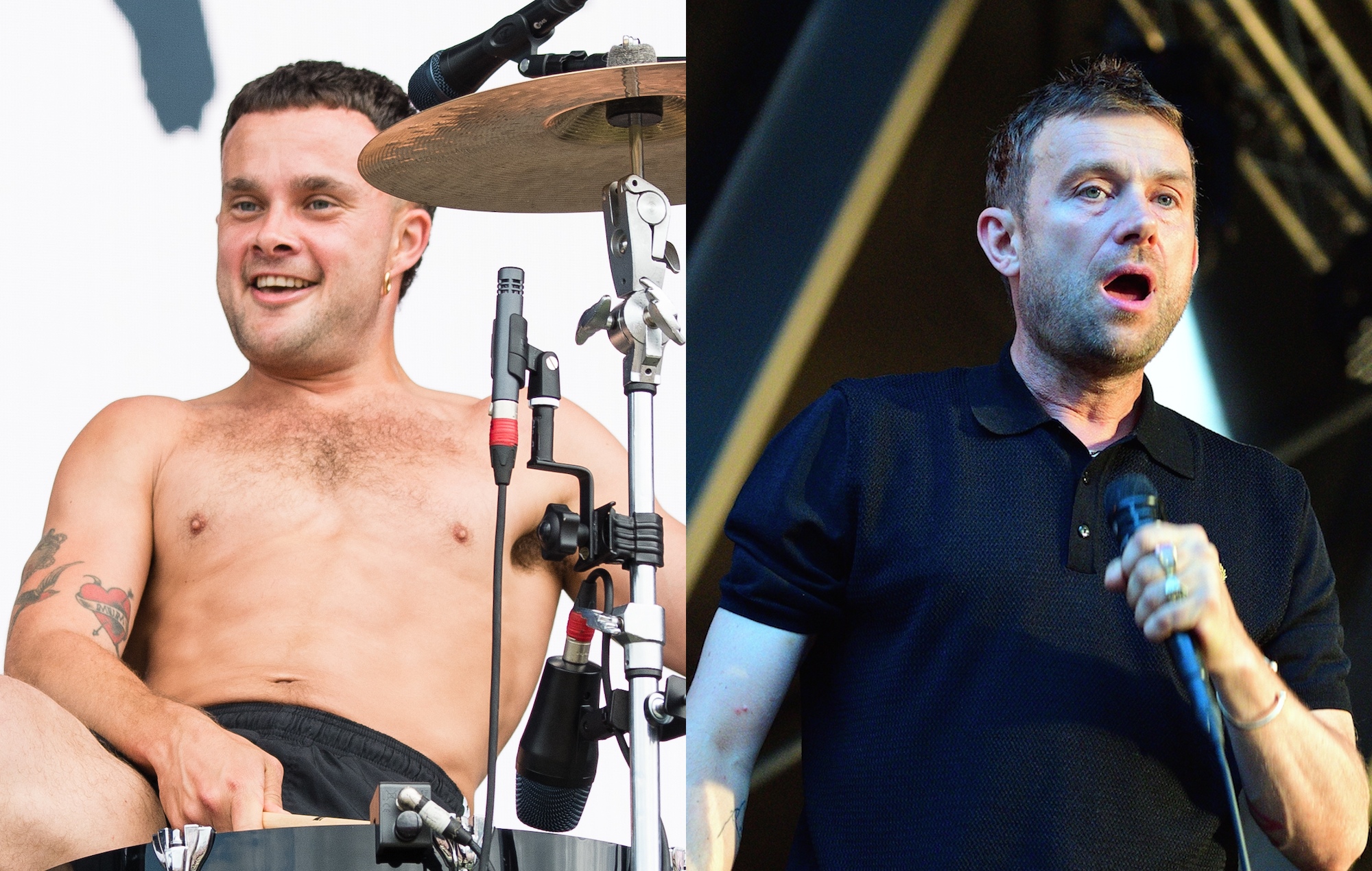 Slaves’ Isaac Holman has shared his first solo track, the Damon Albarn-assisted ‘Too Shy For Tennis’ – you can watch the video for it below.

The punk duo’s drummer and singer is embarking on a new solo project under the moniker Baby Dave.

‘Too Shy For Tennis’ was originally recorded in Holman’s living room, but was later fine-tuned with the help of Albarn. The pair had previously worked together on the Gorillaz track ‘Momentary Bliss’.

The first Baby Dave song marks a break from Slaves’ no-holds-barred punk, instead stepping into wonky-pop territory, with Holman singing over a barroom piano, an eerie drone and drums.

In a press release, Holman said of the track: “Dating scares the shit out of me. Physical activities when dating is a whole other story, terrifying. This is a tune about that.”

Watch the video for ‘Too Shy For Tennis’, directed by Jude Harrison, below:

Speaking about how his new project began life, Holman said: “I was living with my parents after a serious mental health breakdown. I was very unwell, I’d lost my mind and I was suicidal. Once I started feeling a bit better, I began to write. Sitting in my childhood bedroom, on my bed, these tunes started coming out of me. Then lockdown happened and amongst the madness the writing continued.

“I moved into a flat just down the road because we were all still worried about my mental state. I got a job as a gardener because I didn’t think I could do music again properly and I needed a bit of purpose. I was still writing though, I didn’t really know what for but it was just sorting my head out so I kept doing it. Then the project started coming together. I quit my job and decided to go for it.”