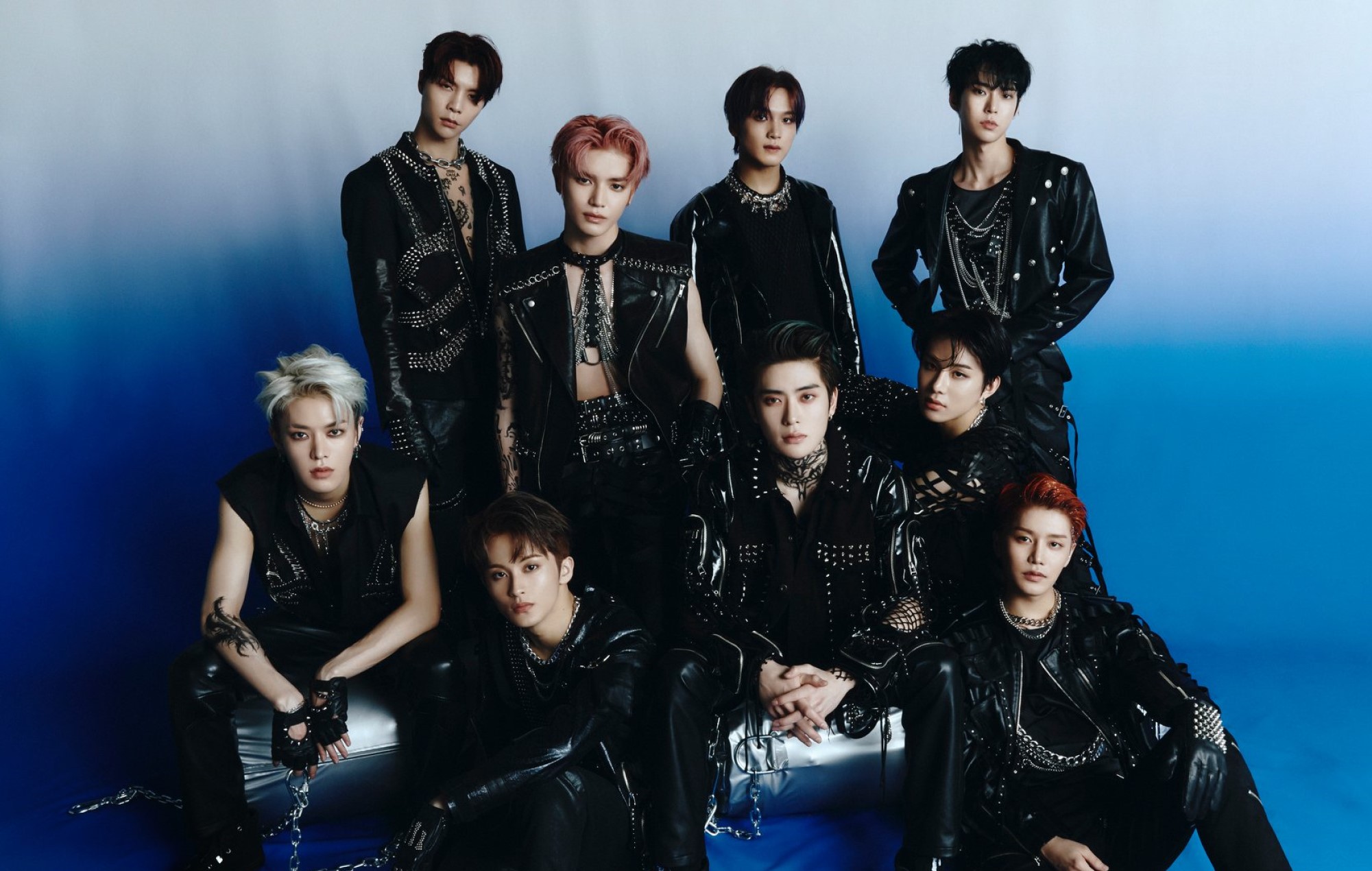 South Korean entertainment agency SM Entertainment has denounced the “invasion of privacy and defamation” of its artists in a new statement.

On July 16, SM Entertainment released a public statement where it addressed the issue of sasaeng fans, a Korean term for fans who take extreme actions to invade the private lives of artists. The agency shared that while it has been lenient with sasaeng fans thus far, it now intends to take stricter action against them.

According to SM, sasaeng fans have been stalking idols at places such as military service sites and their private residences, as well assending anonymous packages to their homes. The agency condemned such acts, and saying that these actions have caused “severe mental and physical harm to not only the artists but also those around them such as their families, acquaintances and neighbours”.

“These are not expressions of affection by fans,” SM Entertainment added. “They are illegal acts that invade privacy and are definite criminal acts.” The company also cited a recently enacted law that places heavier punishments on stalkers.

“In order to protect our artists, we will let go of the lenient attitude we have held towards sasaengs until now, and take strict legal action without settlement,” SM Entertainment stated. They also revealed that they have gathered evidence in the form of blackbox footage, video recordings and communication records. “We plan to take all possible legal actions, both civil and criminal.”

In the same statement, SM Entertainment also shared that it has been taking strong action against acts of defamation. “Through the cooperation of fans and internal monitoring, we are currently filing criminal complaints against malicious rumours about our artists on portal, social media and community sites.”

SM Entertainment is one of the “big four” entertainment companies in South Korean, alongside HYBE, JYP Entertainment and YG Entertainment. SM is home to popular artists such as SUPER JUNIOR, Girls’ Generation, EXO, Red Velvet and NCT.

Earlier this month, Girls’ Generation’s Taeyeon took to Instagram to speak out against online haters. The singer pointed out the hypocrisy of malicious comments made against her by haters, while declaring that she will “live however I want”.