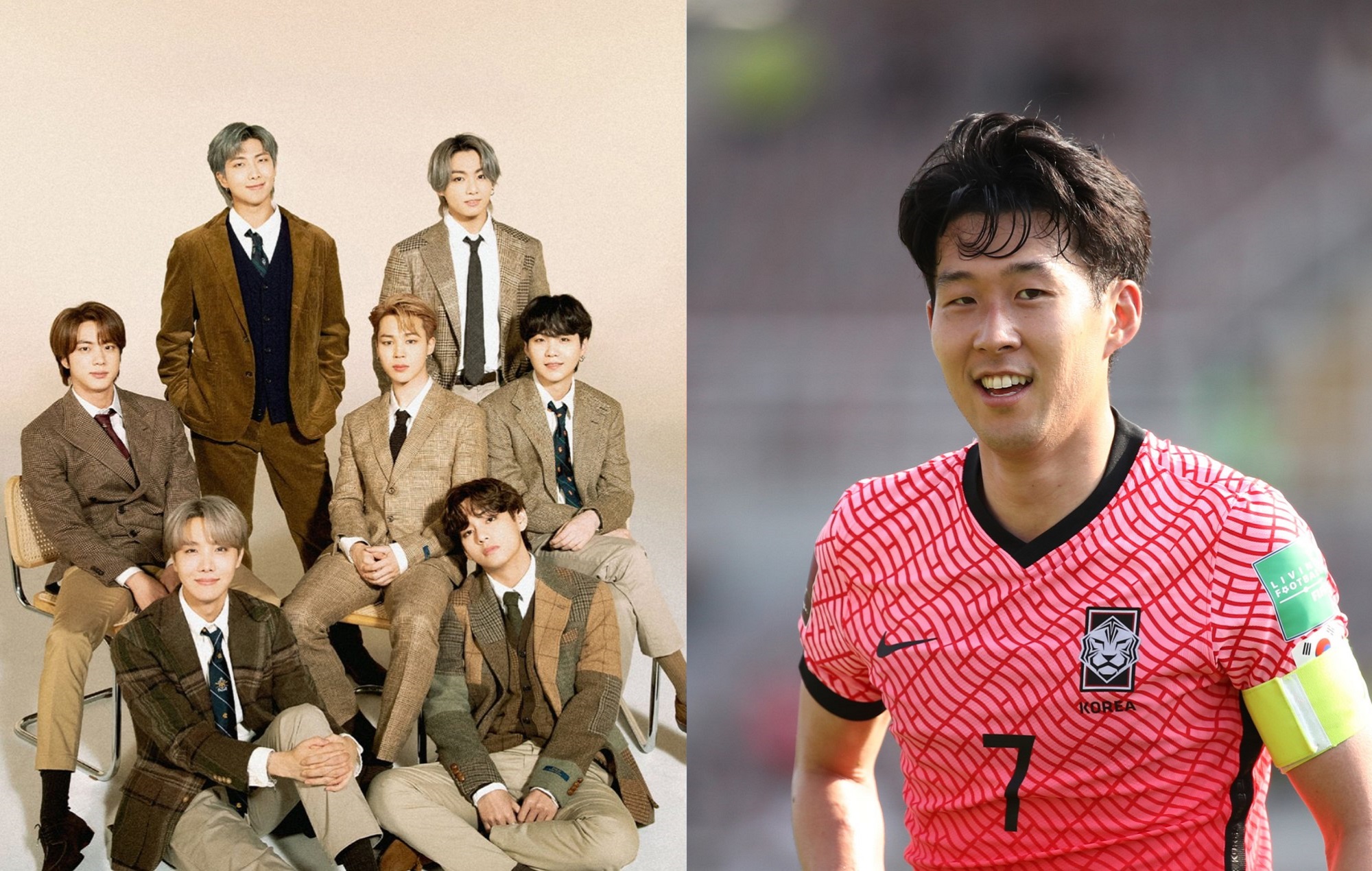 During a July 7 interview with Volvo Korea, the South Korean footballer, who plays for Tottenham Hotspur, was about his opinion on K-pop. Son then opened up about BTS and how the group’s music helped him while his was living abroad, expressing his support and pride for the Grammy-nominated act.

“If you’re Korean, you listen to BTS,” Son said, as translated by Koreaboo, before praising the group for their international success. “BTS are making history in the UK too and I’m grateful for them as a fellow Korean.”

The footballer then revealed what the idol group meant to him personally, especially while he was living overseas. “They’ve become somewhat of a support system for me, helping me overcome the difficulties of living abroad,” Son told Volvo Korea. “I appreciate them and I’m their biggest fan.”

Son had previously mentioned that he was a fan of the boyband in an interview with Britain’s Sky Sports late last year. When asked what it was like being one of the most famous people from South Korea, he said: “I don’t know, because I am not! I think BTS would be up there. Obviously I think they’re massive, massive, and I’m a big fan of theirs as well.”

In other BTS news, the group have released the music video for their new song ‘Permission To Dance’. The track, which was co-written by Ed Sheeran, is also featured on the newly released CD of their latest English-language single ‘Butter’.