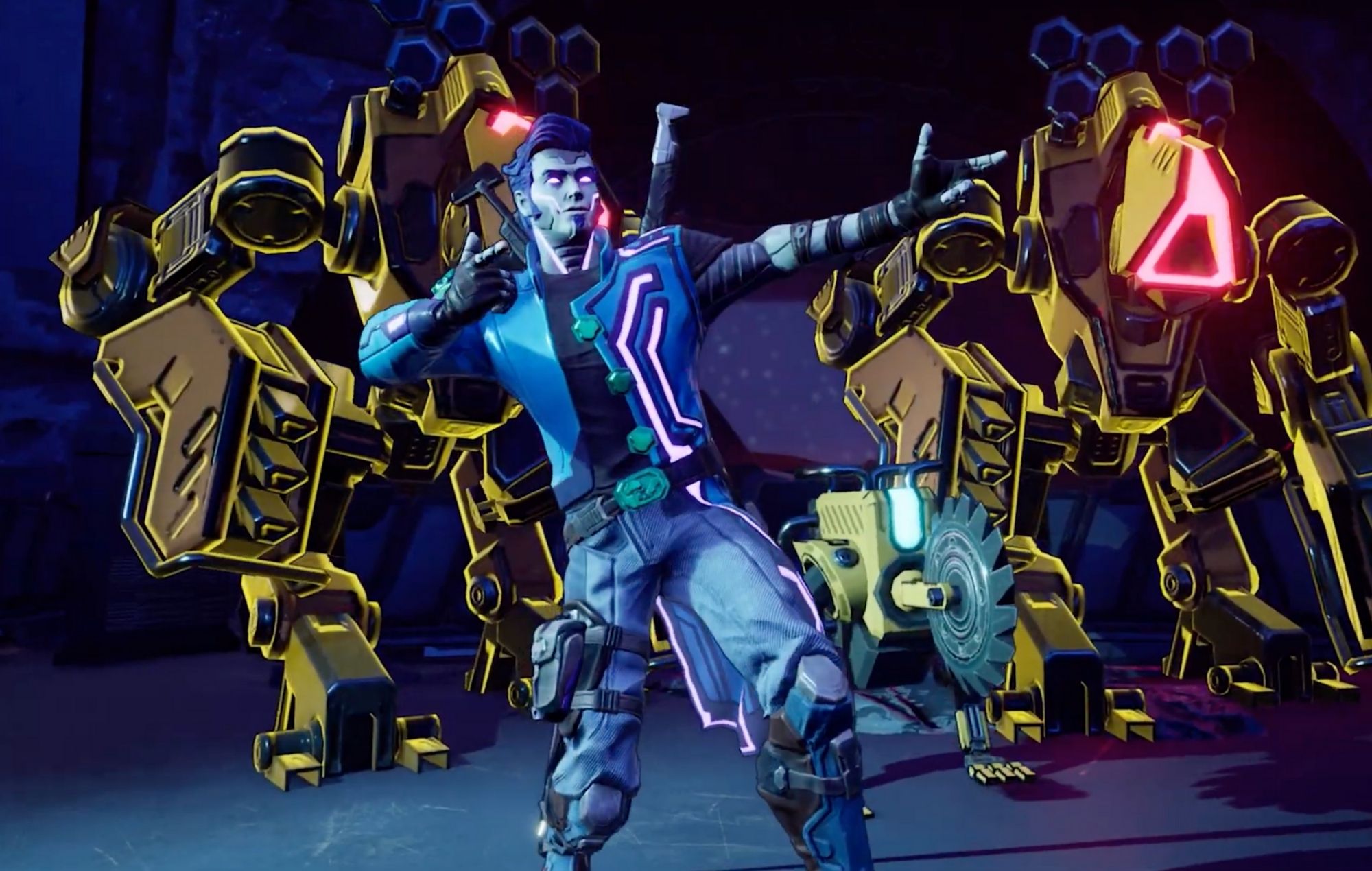 Space Punks is a top-down looter shooter going into early access on July 14 and an open beta this winter on PC.

Developed by Flying Wild Hog and the first game published by Jagex Partners, Space Punks is a co-op action RPG and isometric looter-shooter. It will feature “crazy, over-the-top action in a unique, irreverent sci-fi setting.”

“Players are given the chance to blast their way to fame, glory and wealth by taking on lucrative contracts on far-flung planets against impossible odds.”

A console release for the game is also scheduled for 2022, and you can see the first trailer for Space Punks below.

Clearly inspired by the Borderlands franchise, Space Punks is a brightly coloured co-op adventure focusing on frantic combat and wacky writing. The game “is designed to be a living, breathing, and ever-changing game world – a true living game built-in line with Flying Wild Hog’s creative mission to make action-packed, fast-paced, and wholeheartedly unique titles that transport players into unexpected and exciting new worlds.”

Characters include “The Handsome One”, a Star-Lord/Handsome Jack type, “The Crazy One”, a duel-wielding boar with a mohawk, “The Smart One”, an alien bug, and “The Scary One”, a sword-wielding technomancer looking type.

Jagex is most known for developing RuneScape, whilst the Polish development team Flying Wild Hog are responsible for Shadow Warrior and Hard Reset, both fast-paced first-person shooters.

In other news, Doom Eternal’s Invasion DLC has been cancelled in favour of a Horde mode, according to developer id Software.

A statement from executive producer Marty Stratton said, “the unforeseen consequences of the pandemic and remote working impacted the progress of development for this addition. Over this time, we have also seen and heard how many of you enjoy the range of gameplay and combat available in the expansions and master levels.”