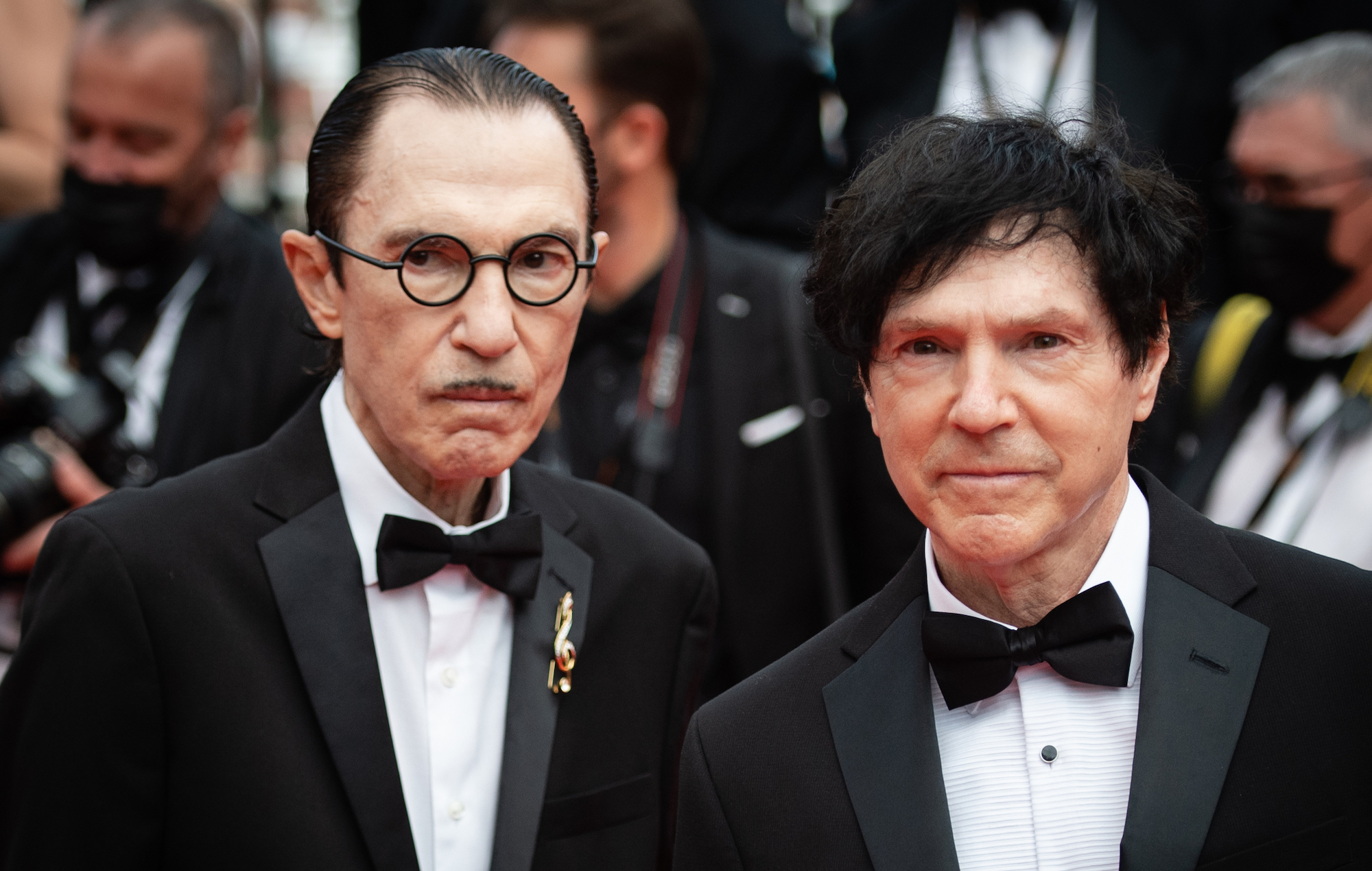 Sparks have said one of the reasons behind their longevity is their “shared vision” that pop music can “still be done in a fresh way”.

The duo, which is comprised of brothers Ron and Russell Mael, was formed in 1969 and have released 25 albums to date.

Speaking to the Guardian, Russell explained their decades-long career was harmonious. “Our roles don’t overlap,” he said. “Neither of us wants to be doing what the other is. That’s a huge part of conflict with other bands. Also, we have an unspoken vision, like a cause or a mission, to spread word that pop music can still be done in a fresh way. That shared vision really keeps the bond together.”

Ron continued to add that they shared a “hostility towards a boring approach to something sacred like pop music”. “It’s motivating to be hostile to the status quo,” he said, relating their approach to athletes seeking out rivals to beat. “There’s that motivation of us versus them, even if you don’t know who ‘them’ is.

“That’s important because it means you’re always trying to throw something in people’s faces. You’re going to hear this, whether you’re interested or not.”

The band are the subject of an upcoming documentary by Edgar Wright and have also worked on the Adam Driver and Marion Cotillard-starring film Annette, which opened this year’s Cannes film festival. For the latter, they wrote the script and the music.

An accompanying album for Annette was released earlier this month, which included the track ‘So May We Start’. The song features vocals from Cotillard, Driver and Simon Helberg.

The Mael brothers will embark on a North American tour next year, kicking off at LA’s Walt Disney Concert Hall in February 2022, before moving onto performances across the US and Canada, before concluding in Toronto in April.

The post Sparks say their longevity is down to their “shared vision” that pop can “still be done in a fresh way” appeared first on Askhiphop.