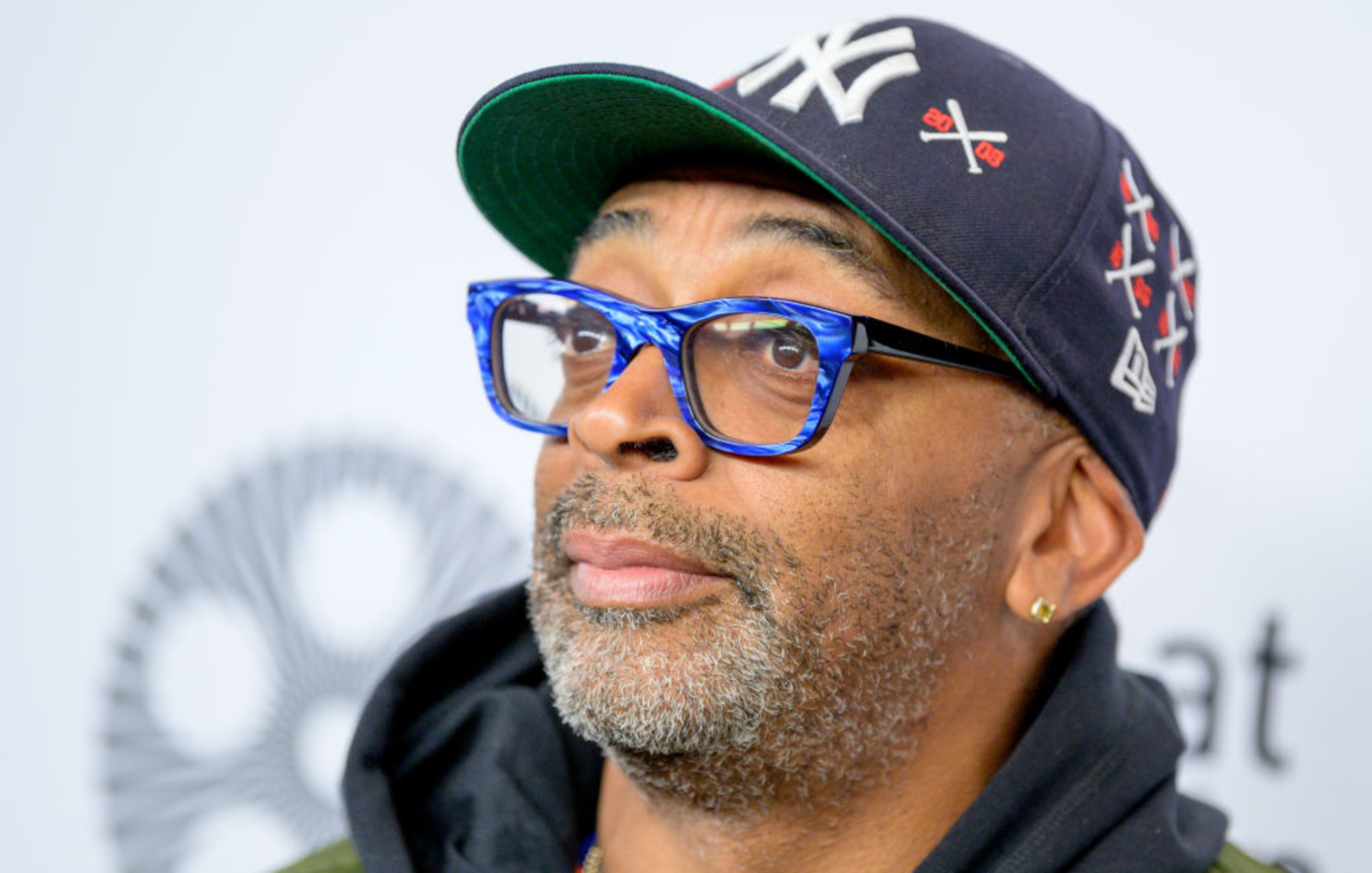 Spike Lee has hit out at world leaders at the Cannes film festival.

The director, who is the president of the jury that will pick the winner of this year’s Cannes Palme d’Or, criticised former US President Donald Trump, Vladimir Putin and Brazil’s President Jair Bolsonaro when asked about anti-LGBT laws in Georgia at a press conference (via The Guardian).

“This world is run by gangsters: Agent Orange [Donald Trump], there’s a guy in Brazil and Putin,” he said.

“That’s it: they’re gangsters. They have no morals, no scruples. That’s the world we live in. We have to speak out against gangsters like that.”

Lee, who became the first black president of the Cannes jury last year, also spoke about racial tensions in the US over the last year following George Floyd‘s death.

Responding to a question about his 1989 film Do The Right Thing, Lee said: “I wrote it in 1988. When you see brother Eric Garner, when you see king George Floyd murdered, lynched, I think of Radio Raheem; and you would think and hope that 30 motherfucking years later, that Black people stop being hunted down like animals.”

Meanwhile, it was recently revealed that Lee is working on a new documentary for HBO, marking 20 years since the 9/11 terror attacks in New York City.

A synopsis for the documentary promises an “unprecedented, sweeping portrait of New Yorkers as they rebuild and rebound, from a devastating terrorist attack through the ongoing global pandemic”.

The post Spike Lee hits out at populist politicians and says “this world is run by gangsters” appeared first on Askhiphop.